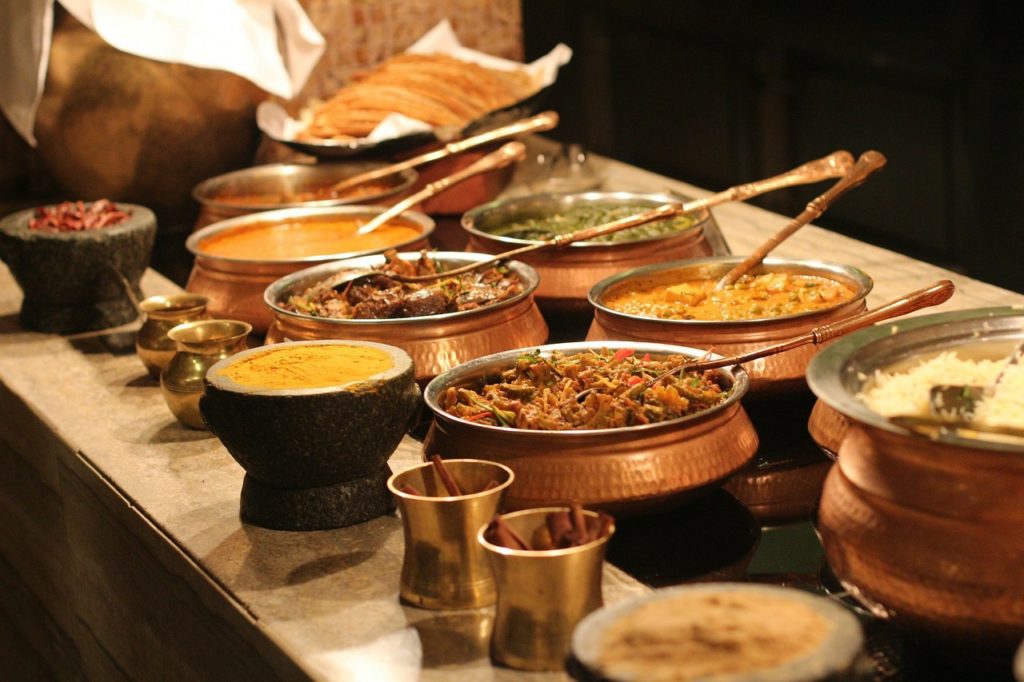 Food fulfills the basic human need for nourishment and is essential for survival. When considering the role of food in society, most people don’t think much beyond this obvious statement. However, food also plays an important role in diplomacy around the world.

American presidents and leaders of other countries often share a meal as they gather to discuss pressing events. This is the act of culinary diplomacy in action.

A Basic Definition of Food Diplomacy

A person’s nationality has the biggest impact on how they view and understand food or culinary diplomacy. At a basic level, the term refers to people taking advantage of the opportunity to share a meal together to get to know one another better and gain a better understanding of each person’s unique culture.

Commensality is an alternative word used to describe food diplomacy that essentially means the same thing. The first half of the word, comm, means with while mensa refers to table. Quite simply, commensality means to sit at the table with others to receive nourishment while working together towards a common goal.

In the best of scenarios, food plays a pivotal role in fostering diplomatic relationships among world leaders. Being that presidents, prime ministers, emperors, and other leaders are mere human beings, things can and do go wrong. People only need to look to President George H.W. Bush’s 1992 visit to Japan to understand this.

While seated at an excusive state dinner in Japan, President Bush became ill between the second and third courses of the meal served to him. These foods included raw salmon served with caviar and grilled beef covered in pepper sauce.

Much to his embarrassment and the shock of other guests at the table, Bush threw up directly onto the clothing of Japan’s prime minister. He quickly assured his guests that the food they served tasted great. He excused his queasiness on a likely case of the flu.

Nearly 30 years after this historic incident, some Japanese people continue to poke light-hearted fun at President Bush even though he passed away in November 2018. Fortunately, Bush did not deliberately vomit. Observers knew his illness was not a judgment on the chefs who prepared the meal.

Peking Duck’s Role in Improved Diplomatic Relations Between the U.S. and China

20 years before the Bush-Japan incident, President Nixon visited China to reduce growing tension between two world superpowers. The United States was already heavily involved in the Vietnam War in 1972. Consequently, this situation produced anxiety, anger, and many other strong emotions among Americans.

To distract themselves from anxiety about war, many turned their televisions on each night. During Nixon’s visit to China, his participation in food feasts with Chinese diplomats became must-see TV. One of dishes served at these feasts was Peking duck.

Americans were already familiar with Peking Duck, but the authentic taste, preparation, and experience of was much different in China. Restaurant owners and everyday citizens back in the United States were fascinated with Nixon’s experiences. They also noted the differences between the traditional Chinese and Americanized versions of Peking duck.

Watching Nixon enjoy Peking duck with his Chinese hosts offered a much-needed diplomatic boost during a difficult period in history.

Regardless of where people live around the globe, there’s no denying the critical role of food in bringing them together. Between COVID-19, climate change and divisive politics, the world needs food diplomacy more than ever.