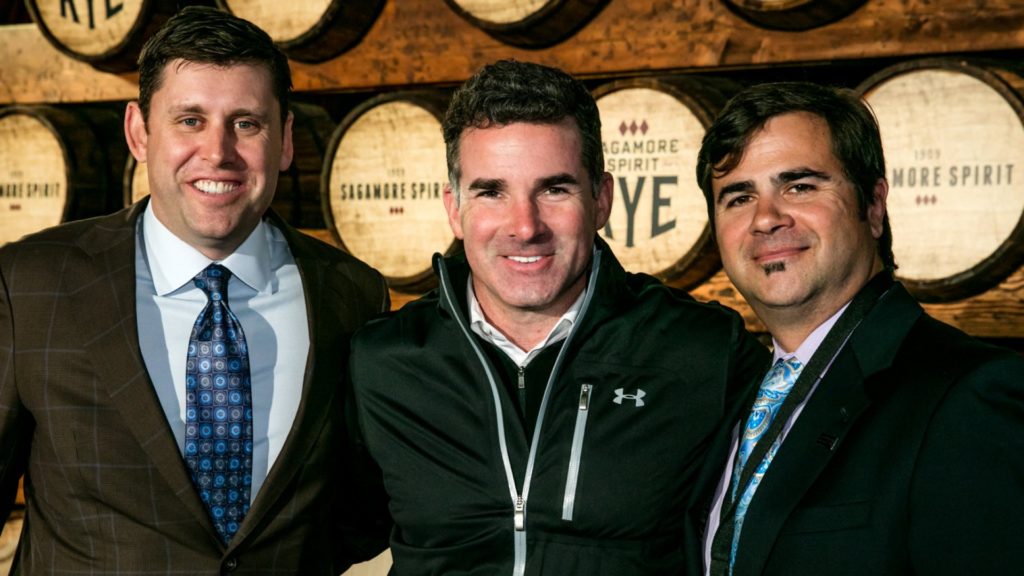 Sagamore Racing, the history-making thoroughbred farm, is slated to make the switch from horse racing to Irish whiskey production, according to owner Kevin Plank. He is also the head of the athletic apparel company, Under Armour.

Located in Maryland’s beloved horse country, the 530 acres of Glyndon landscape that was formerly used to nourish, shelter and train Thoroughbred racehorses will now be used to supply the corn, rye and limestone-filtered spring water that is necessary to support Plank’s whiskey distillery.

The historic Sagamore Racing stable is home to Shared Account. It was this young chestnut mare whose upset at the 2010 GI Breeders’ Cup Filly and Mare Turf signaled the stable’s first win at the elite level.

Sagamore Farm continued its history-making ways. It finished 2019 as the leader in earnings of all Maryland-bred horses. At its peak under Plank’s leadership, the farm was home to 100 horses.

Sagamore Farm has long held a distinctive place in the history of the city of Baltimore as well as Maryland itself. For the past 14 years, the farm has continued the tradition of horse racing which saw it generate several winning horses whose names are forever enshrined as inductees in the National Museum of Racing and Hall of Fame.

The stable’s more than 500 acres was the former site of Alfred G. Vanderbilt Jr.’s racing and breeding farm from 1933 through 1986. He attained ownership of the stable in 1933 as a 21st birthday present from his mother.

For more than 30 years, Sagamore Farm changed the course of Maryland thoroughbred horse racing under his tutelage. During that time, the operation was responsible for generating three horses who ended up in the Hall of Fame.

Perhaps the most famous of these is Native Dancer. He historically won both the Preakness Stakes and the Belmont Stakes in 1953. During Vanderbilt’s time as the owner of Sagamore Farm, the Queen of England also kept a broodmare there.

Plank acquired the property in 2007 after Vanderbilt sold Sagamore Farm in 1986 to a developer. Though nothing noteworthy was generated by Sagamore Farm during the intervening years, Plank started a plan for the next 14 years.

Plank noted that the decision to steer Sagamore Farm away from the iconic sport of horse racing and toward the production of those elements that make a fine whiskey is a reflection of who he is personally. Always in search of innovation — much like he demonstrated with Under Armour — Plank stated that the property’s next focus would be to grow some of the primary ingredients necessary for the company’s award-winning rye whiskey.

Though Sagamore Farm will change as Plank embarks on his newest revolutionary venture, the beloved property will continue to welcome the public. In addition to hosting public tours of its distillery, Plank intends to keep the farm open to the public.

The farm’s rich equine history is being continued as well. In addition to retaining the gravesite of Native Dancer, Sagamore Farm will also continue to house a small number of horses who will live there in their retirement.

Kevin Plank, born in Kensington, Maryland in 1972, is the founder and former CEO of Under Armour,  a clothing manufacturer of footwear, sportswear and related accessories.

He attended the University of Maryland, College Park and graduated in 1996 with a bachelor’s degree in business administration in hand. It was during his college years that Plank first fueled his entrepreneurial spirit.

A seasonal business, Cupid’s Valentine sold roses on Valentine’s Day. This venture earned Plank $3,000 which he used as seed money to fund the launch of Under Armour.

The idea that sparked the formation of Under Armour occurred to Plank when he was playing football for the Maryland Terrapins. Because the cotton t-shirts that Plank was wearing were not doing an adequate job of keeping him dry and comfortable, he launched into a search to find a material that did.

After trying several different prototypes, Plank finally found one that satisfied his objectives. Funding it with the seed money from his college business, as well as a small loan from the SBA and his credit cards, history-making Under Armour was born.