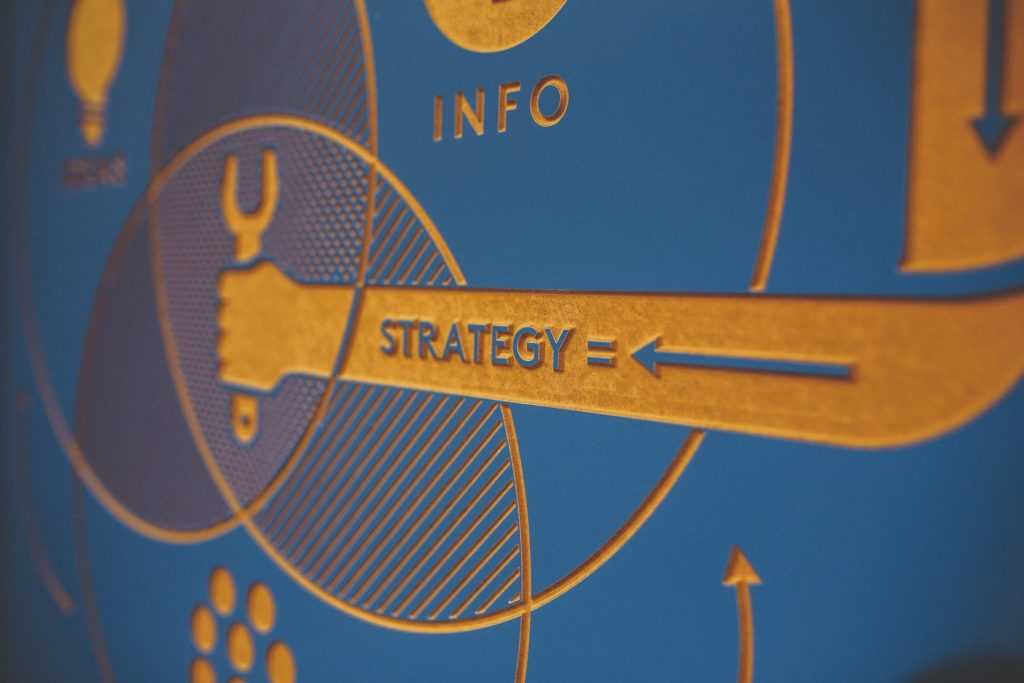 Recently, DTC companies have been challenging traditional retailers by taking part of their market share. These innovative companies are creating new avenues to connect with their clients by removing the necessity of brick-and-mortar locations and sometimes using a pop up space.

DTC companies, or direct to consumer brands, are those that “use a sector-specific retail approach and build their brands using digital channels. DTC brands often position themselves as challengers who seek to disrupt an industry by providing a unique online offering with a high level of innovation and exceptional customer service.”

ThirdLove is a DTC company that produces and distributes bras, underwear, loungewear and nightwear. They are recognized as the first bra and underwear brand to offer trademarked “half-cup” sizing, as well as a the innovative Fit Finder questionnaire that allows women to fit themselves at home. Based in San Francisco, the company has recently been noted for disrupting the industry dominated by Victoria Secret.

ThirdLove was established in 2013 by husband and wife, David Spector and Heidi Zak. The duo saw an opportunity when Zak decided she was fed up wasting money on bras that did not fit her. They conducted research to learn more about women and common issues with bras, and the results were clear: The world needed a company that provides all women with a comfortable bra that fits their specific size.

The Evolution of the Company

The duo paired with bra designer Ra’el Cohen to create a new line of bras that were geared towards fitting all breast sizes and shapes. They created a brand that was thoughtfully designed and expertly crafted, and they strived to produce bras that were (and still are!):

With the product in tow, the company was ready to grow. And one advantage that the pair had over their competitors outside their products was their experience. Instead of taking a sales approach, they took a data-driven approach – a strategy that the founders pulled from their experience at Google, where both had worked. Zak recalls that “the biggest thing I learned [at Google] was about testing and optimization… Even if something didn’t work years ago, we’ll test again.” She concludes that “your environment is always changing, the company is changing, and platforms are changing.”

With this mindset, the company implemented “fit algorithms” to ensure that the product provided by ThirdLove matched each customer’s unique measurements. The feedback by customers is what allowed the company to grow and evolve to meet the varying demands of the audience. Today, the results have defined the way in which ThirdLove markets to its consumers, using women of all ages and sizes.

This is where the recent controversy arrived with their primary (and much larger) competitor, Victoria’s Secret, whose CMO spoke negatively in 2018 about having plus-sized or transgender models in a fashion show. Instead of heeding the advice of the leading company in the industry, ThirdLove’s Zak responded with an open letter in the New York Times:

“I was appalled when I saw the demeaning comments about women your Chief Marketing Officer, Ed Razek, made to Vogue last week. As hard as it is to believe, he said the following: “We attempted to do a television special for plus-sizes [in 2000]. No one had any interest in it, still don’t.” “It’s like, why doesn’t your show do this? Shouldn’t you have transsexuals in the show? No. No, I don’t think we should. Well, why not? Because the show is a fantasy.” I’ve read and re-read the interview at least 20 times, and each time I read it I’m even angrier. How in 2018 can the CMO of any public company — let alone one that claims to be for women — make such shocking, derogatory statements?

You market to men and sell a male fantasy to women. But at ThirdLove, we think beyond, as you said, a “42-minute entertainment special.” Your show may be a “fantasy” but we live in reality. Our reality is that women wear bras in real life as they go to work, breastfeed their children, play sports, care for ailing parents, and serve their country.

Haven’t we moved beyond outdated ideas of femininity and gender roles? It’s time to stop telling women what makes them sexy — let us decide. We’re done with pretending certain sizes don’t exist or aren’t important enough to serve. And please stop insisting that inclusivity is a trend.

I founded ThirdLove five years ago because it was time to create a better option. ThirdLove is the antithesis of Victoria’s Secret. We believe the future is building a brand for every woman, regardless of her shape, size, age, ethnicity, gender identity, or sexual orientation. This shouldn’t be seen as groundbreaking; it should be the norm.

As you said Ed, “We’re nobody’s ThirdLove, we’re their first love.” We are flattered for the mention, but let me be clear: we may not have been a woman’s first love but we will be her last. To all women everywhere, we see you, and we hear you. Your reality is enough. To each, her own. -Heidi @heidi “

This pushback against the mainstream marketing conducted by large corporations is one reason why ThirdLove is being lauded for disrupting the market – they are utilizing non-traditional methods and maintaining a DTC business approach to build their brand and connect with customers. They are focusing on TV advertising and OTT stream providers, which allows them to test more versions of their ads, gather more feedback, and ultimately make their content more targetable and measurable. Taking into consideration the ability to advertise to a variety of women who display varying body types, ThirdLove is able to update its ad creative and website product listings to ensure that when a customer shops, her body type is represented. Their innovative data-driven processes are contributing to the company’s growth, and both founders, David Spector and Heidi Zak, are confident that, by continuing with their methods and adapting to the consumer’s demands related to reality and not fantasy, they will continue to maintain a stronghold in their position in the market.

About the ThirdLove co-Founders

David Spector has a long history in business and innovation. He attended Tulane University, where he received his Bachelor of Arts in International Development. He then attended the Sloan School of Management at the Massachusetts Institute of Technology (MIT) and received his Master of Business Administration. During his graduate program, Spector worked as an Account Executive at IBM and Co-Founded VillageSat and Scuba-Track. Following graduation, Spector entered his first position at Google as Strategic Partner Development Manager of Checkout and Product Search. He remained with the company for almost three years, working his way up in the company. His second position was Strategic Partner Development Lead of Google Checkout and Analytics, where he stayed until he was promoted to Regional Manager of Analytic and Enterprise.

In 2010, Spector was recruited to join Sequoia Capital, a leading Silicon Valley venture capital firm focused on energy, financial, enterprise, healthcare, internet, and mobile startups. Then, in 2012, Spector left that position to pursue his own ideas, including the start-up that became. In the process, Spector participated as Board Observer for Stella and Dot, Board Observer and Advisor for Roambi, and he founded venture capital firm Delray Partners. However, his most successful endeavor so far was when he and his wife, Heidi Zak, founded ThirdLove in 2013.

Heidi Zak’s experience includes entrepreneurial ventures and effective marketing. She graduated from Duke University with a Bachelor of Arts in Economics and Political Science. Following graduation, she took a position as Investment Banking Analyst for the Retail Group at Banc of America Securities. She then transitioned to McKinsey & Co., where she acted as Manager.

In 2005, Zak decided to pursue higher education and attended the Sloan School of Management at the Massachusetts Institute of Technology (MIT), where she met her future husband and ThirdLove co-founder, and where she earned her MBA in Entrepreneurial Studies. During her time at MIT, Zak worked as a Summer Intern at Aeropostale, which aided her in landing a position as Manager of Strategic Planning for the company following graduation. Eventually, Zak was promoted to Director of International Strategy. In 2010, Zak left Aeropostale to become Senior Marketing Manager at Google. She held this position until 2012 when she and Spector decided to launch ThirdLove.