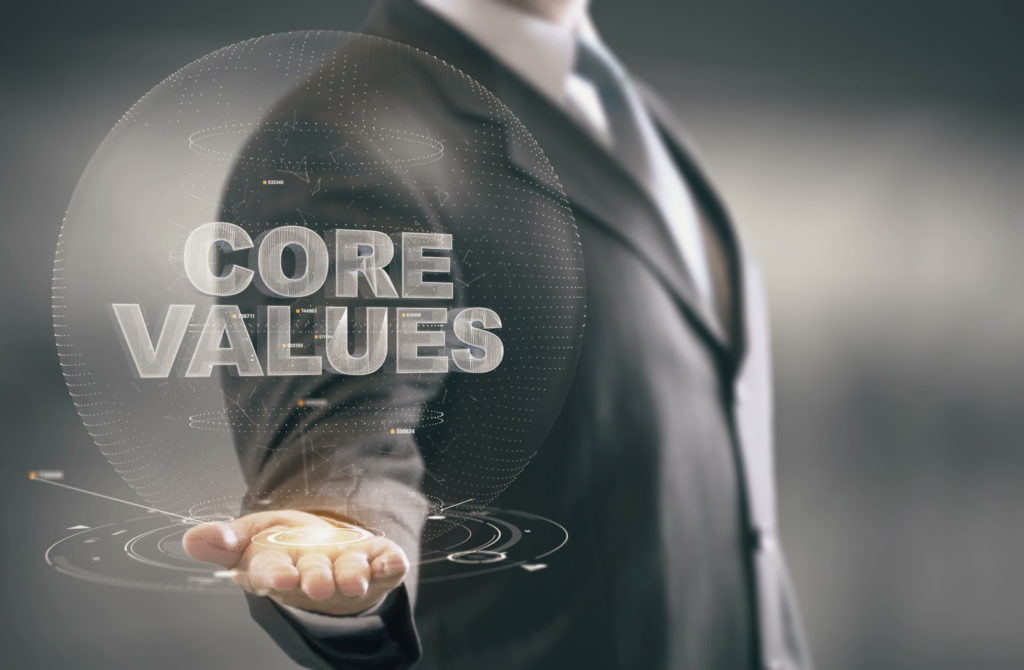 For many employees and business owners, the workplace is considered an area of life where personal values may not apply. In such situations, individuals find that their work may not completely reflect the way in which they feel about the world around them. This, however, need not be the case. In fact, many professionals are able to craft a career that integrates their personal values into their daily work. To show this in action, we looked to the career of Paul Alan Smith, an entertainment professional who has consistently shown an ability to excel in his field while maintaining his own set of progressive values.

Before diving into the key learnings that can be drawn from his work, let’s first take a brief look at the entertainment professional’s history to see how he developed his personal philosophy. Paul Alan Smith grew up in the San Francisco Bay Area during the ‘60s and ‘70s when political and social activism was often a point of focus. These formative years helped to show the future agent/manager that much could be accomplished by a dedicated group of individuals seeking profound change. This simple observation would eventually become the spark that lit his own lifelong efforts in activism.

Another early life occurrence that helped shape Smith’s future was his love of musicals, especially Hair. That early exposure to the power of storytelling and drama helped him decide upon a career in the field of entertainment. After studying theatre at both UCLA and NYU, he went on to settle down in Los Angeles with an interest in creating a repertory company that could produce progressive independent television. Fate eventually helped him land a job at Triad Artists, one of the largest talent agencies at the time. It was there that he not only first began his entertainment career in earnest, but also where he would begin to work towards positive change within his workplace.

One of the first lessons to be pulled from the life of the entertainment professional is the importance of shaping a company’s internal culture. Broadly speaking, this would be the set of norms and principles by which those working at a company are expected to behave. There are many ways to shape culture, for instance through company policies that incentivize employees to adopt certain behaviors while at work. However, one of the most important ways of achieving a culture that promotes a set of values at a company is through the hiring process. To this end, it can be important to advertise the culture of a company when creating a job posting so that applicants can be better informed as to the ideas that already exist in a place of business.

Company culture has been a big focus of the agent/manager throughout the many phases of his career. In a competitive field like entertainment, this type of focus is not always the easiest thing to prioritize, but like in any other field, it can be hugely beneficial towards creating a positive a value-centric workplace. One of the ways in which he has accomplished this in the past is through his promotion of positive environmental practices at the offices in which he worked. This has included advocating for recycling programs and financial rewards for sustainable commuters.

Another important aspect of creating a workplace that helps to promote one’s values is to gain exposure to various ways of working that one may not be accustomed to. This is valuable since it allows an employee or employer to see how others are tackling the problems that they themselves may have run into. In an age of unrivaled access to information and communication, this type of exposure can sometimes be gained through research on the internet. Seeing documentation about how others have changed their workplace can create inspiration for how one can implement similar ideas.

However, though online research can play a large role in a workplace overhaul, there remains no substitute for being exposed to new ideas in person. This has been a guiding principle in the entertainment professional’s life as he has often taken time out of his busy schedule to travel the world and see new ways of doing things. These travels have led him to far-flung places such as India, Africa, Europe, and the Middle East. Not only have his travels exposed him to new ideas, but they’ve also provided opportunities for self-reflection that may not have otherwise arisen in his daily life.

While formal policy implementation can have an impact on a workplace or industry, it is not the only way to help shape the ways in which a business operates. Sometimes, a more nuanced approach that involves modeling the behavior an individual wants to promote can also be quite successful. If this behavior is practiced by a person in power, such as a business owner or manager, it can show that the company has a commitment to a set of values and can have a profound impact on the ways in which employees approach their own work.

This type of behavior modeling has been a mainstay of the work of the entertainment professional throughout the many phases of his career. It also figures to play a large role in his newly established agency and management company, New Deal Mfg. Co. The company, which he has created with longtime business partner Lee Rosenbaum, will represent film and television directors with a focus on creating careers that they find most fulfilling. While the setup of the company as both an agency and management company is somewhat unique, it just goes to further illustrate how Smith models his singular outlook on life and work.

Creating a business environment that supports one’s ideals is not always easy, considering the numerous demands placed on a person in the course of their daily work. It is, however, an attainable and worthwhile pursuit for those who are willing to remain committed to their goals. The above overview of the life of Paul Alan Smith and the many ways in which he has created positive workplaces can be a good jumping-off point for those seeking to emulate his success.