The Most Common Causes of Automobile Accidents In Nevada 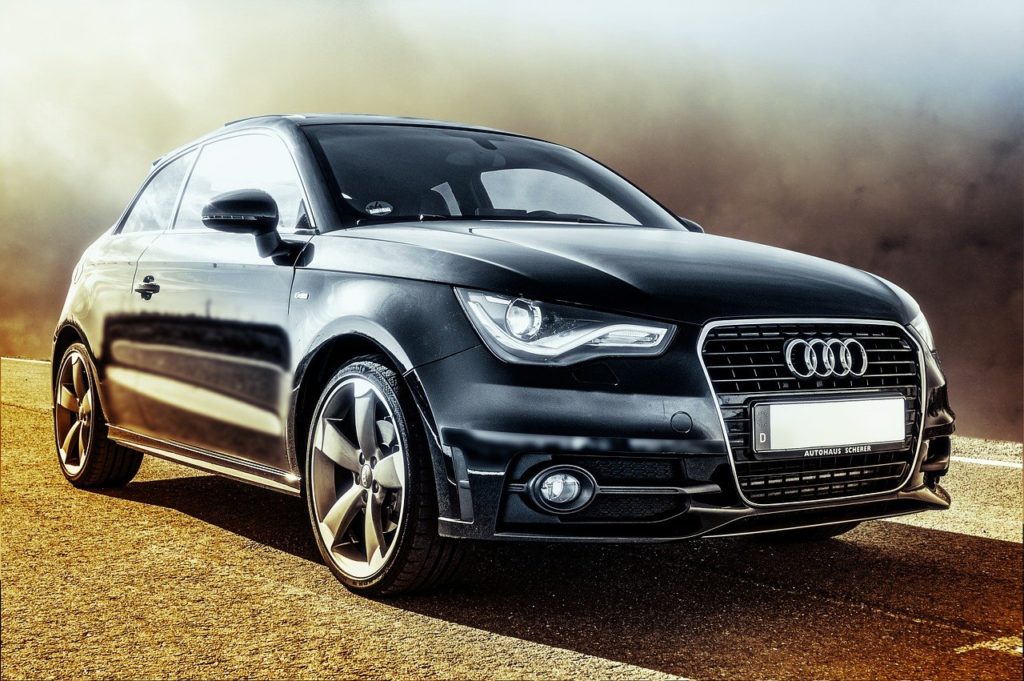 The first 7 months of 2021 were the deadliest in 10 years in terms of traffic accidents in Nevada. Fatal crashes have increased by 44 percent since 2019 in the state. Nevada’s roads have long had a reputation for being dangerous, but this has not always been reflected in actual statistics. This year, however, the statistics paint a grim picture. This is partially due to the slow opening up of society following the harshest months of the pandemic. What, then, is causing the accidents themselves? This article looks at the common causes of road accidents in Nevada.

Distracted driving is a major cause of accidents in Nevada. Distractions while driving can range from smartphones to undone laces, but the result is often the same: an accident. Across the USA as a whole, 8.3 percent of drivers report being distracted at the time of a crash. This is very likely to be underreporting. Distracted drivers often do not recall or choose to withhold their concentration status as it will ultimately affect their ability to claim on insurance after an incident. The price of car insurance in Las Vegas NV reflects the overall likelihood of a person being involved in an accident on the road. The more distracted drivers there are, the higher everybody’s costs will be.

Drunk driving or driving under the influence of drugs is a huge problem worldwide, but it is a particular scourge in Las Vegas, which has a very prevalent drinking and party culture and very poor public transport links. However, Nevada as a whole has marginally fewer drink-related accidents compared to the rest of the United States. A 2012 survey found that 1.8 percent of Nevadans reported that they drank and drove compared to 1.9 percent of Americans overall. That marginal difference did not stop over 1000 people from being killed thanks to drunk driving in Nevada between 2003 and 2012.

Reckless driving is often a symptom of driving under the influence of drugs or alcohol, but it can be the result of other issues. Car theft, street racing, and psychosis can all lead to reckless driving. Driving a car recklessly has obvious knock-on effects when it comes to causing an accident. Causing a fatality through reckless driving can lead to a manslaughter charge in some cases.  Most states categorize reckless driving as taking control of a vehicle with ‘willful or wanton disregard for the safety of persons or property.

Traffic signals might sometimes be annoying, but they are there almost exclusively to prevent accidents and save lives. This doesn’t stop hundreds of crashes being caused every year by people that ignore red lights, change lanes recklessly or cruise through level crossing stop signs. Local authorities are actually highly sparing with the placement of traffic control measures. If something is in place to tell you to stop, you had better believe that it is there for a good reason.