Plan Your Stay-cation with These Exciting New Books 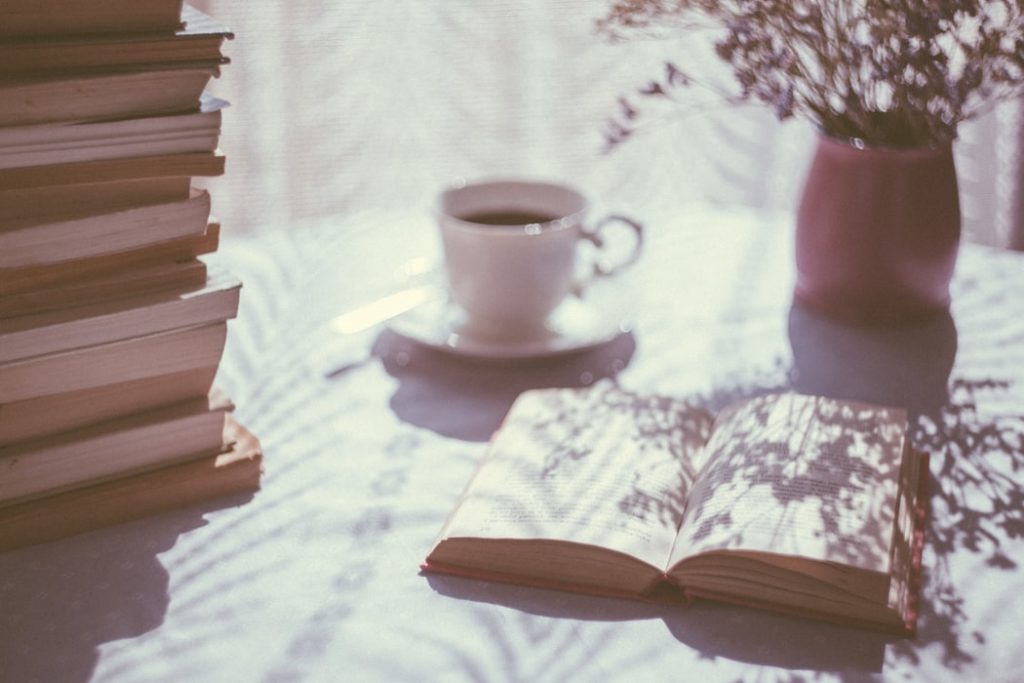 Travel in real life is pretty much out these days. That doesn’t mean you can’t explore new worlds and far off locals! Pack your bags for your Fall stay-cation and curl up with these exciting new books!

Prison Without Locks by David Ruggerio

Join Marlene Bourke-White, a journalist who finds out about a terrible situation in the small, isolated town of Wawarsing in the Appalachian foothills of upstate New York. This small town seems idilic, but all is not what it seems. There is a battle between good and evil brewing, and you never know what lurks in the dark! If you’re looking for something to send you shaking into your bed with your head under the covers, this horror novel is right up your alley. Don’t miss Prison Without Locks when it’s released in November 2020.

Since her twin brother disappeared as a child, Brynja has lived with the guilt of taking her eyes off of him at a carnival. Twenty years later, a package appears at the building where she works as a forensic geneticist that might mean he’s still alive. Travel to North Iceland to watch a mystery in the present intertwine with the legend of the country’s past and the science of forensics to create a tale to lose yourself in. You can pick it up right now on Kindle or in paperback on Amazon here.

Ready to travel to another planet? We can hardly blame you! Lon E. Vanadore has just released the second book in his space opera series, Junker Blues: The Belt. Follow the adventures of Marcus Redding, a junkologist, living on the boundary between the Belt and Mars. Along with his new partner name Lashiel, he discovers something that is either going to be a very, very good thing. On the other hand, it might just kill him. You can pick up Junker Blues: The Belt on Amazon here.

Want to do a bit of mystery solving on your staycation? In Fine, you’ll follow Katie, who has been dealing with the guilt and grief of her sister Anna’s disappearance. The thing is, there was far more to Anna’s life than Katie ever knew. Follow along as she digs up the mysteries of the past and finds out about who her sister really was. You can pick up Fine when it’s released in November 2020 on Amazon here.

The Perfect Revenge: The Dragonfly Rises by WilD

Revenge is a dish best served cold, and Zoey Triado has been waiting a long time for it. Blamed for her parents’ deaths, and having lived with the cruelty of her Uncle Max, she’s at her wits end. Then a champion female fighter helps her change everything so she can start planning how to get back at those who wronged her. You can pick up the new ebook (and the first book in the new series) The Perfect Revenge on Amazon here when it’s released on October 20, 2020.

The Mirror & The Light by Hilary Mantel

If you’d like your travels to take you to both another place and another time, check out the third and final installment in the critically-acclaimed series by Hilary Mantel that began with Wolf Hall and Bring Up the Bodies. (The first two books were made into a miniseries starring Mark Rylance, Claire Foy and Damian Lewis.) Journey back to 16th century England and the reign of Henry III. Thomas Cromwell has been part of major changes in not only the identity of the Queen of England, but in the religious reformation. Cromwell’s star has risen, and now the only place to go is back down. You can pick up The Mirror & The Light on Amazon here.

Yes, that Zora Neale Hurston! This new collection of her short stories has been on a ton of most anticipated lists for 2020. Back in 1925, Hurston was the only Black student at Barnard, writing stories that gave a look at African American life and folk history. This is the first time these eight Harlem stories have been gathered together in a collection. Lost for some time, these stories give us a look at her time, the culture and Hurston’s contributions to the history of Black people in America. You can pick up Hitting a Straight Lick with a Crooked Stick on Amazon in all formats right now here.

So, where are you mind-traveling for your Fall staycation this year? Happy virtual travels!