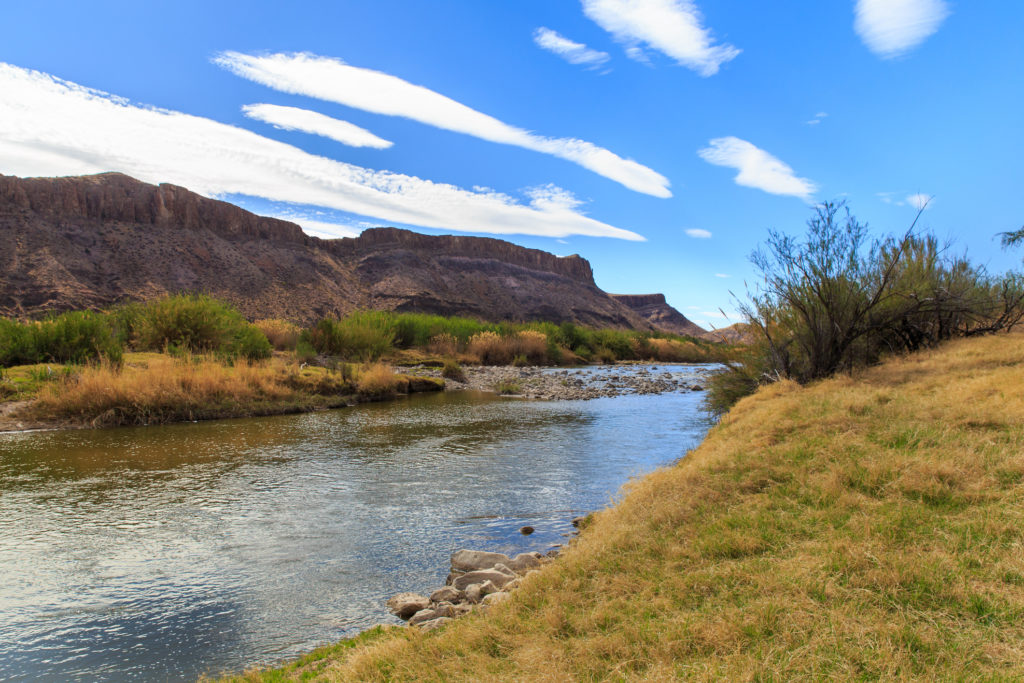 American author Rudy Ruiz has announced the September release of his latest fiction novel, Valley of Shadows. The novel is a blend of genres, being described as a neo-Western horror novel set in a world of magical realism. It follows the life of Solitario Cisneros, a reclusive Mexican lawman living in a border town called Olvido. When the Rio Grande shifts course, Olvido is stranded on the Texas side of the border. Cisneros, whose life has been upended due to the uncontrollable force of nature, spends his days in self-imposed exile, under the spell of a mystical curse. One day, a series of brutal murders and kidnappings ravage the lonely city, confronting Cisneros with a stark choice. He must rise to the occasion and struggle to overcome the forces of evil or risk the lives of many more. In doing so, he must also navigate through a society rampant with prejudice and intolerance.

This is Ruiz’s second fiction novel. His first, The Resurrection of Fulgencio Ramirez, received two Gold Medals at the 2021 International Latino Book Awards and was also a finalist for the Western Writers of America Silver Spur Award for Best Contemporary Novel.

Ruiz’s latest novel, Valley of Shadows shines a light upon the challenges that arise when shifting borderlines affect the lives of those who are displaced. It also explores how traditionally marginalized groups have fared during times of conflict. Artificial borders intertwining with those determined by nature have often come alive in Ruiz’s storytelling. The Resurrection of Fulgencio Ramirez, loosely inspired by his father’s life story, is also based on a border town where Fulgencio, an American-born son of Mexican immigrants, strives to succeed in the US.

The border town of Olvido is heavily inspired by Ruiz’s own childhood border town upbringing. Ruiz, who was born in Brownsville, Texas, spent much of his childhood living across the border in Matamoros, Mexico. The two cities are divided by the Rio Grande and a fenced border and are considered by many to be part of a single binational community.

“When I try to envision being in this border town in the late 1800s, I would really imagine the place where I grew up. But over 140 years ago, what would it have been like? Of course, growing up, I also got to spend a lot of time out on ranches with my father and my grandfather. They were both cattle ranchers. I brought a lot of the fond, nostalgic memories of those experiences into the story.”

Many of Ruiz’s family members migrated from Matamoros, where he lived full-time for t six years of his childhood, commuting daily to a school in Brownsville. His father who was a first-generation American raised him with stories about growing up on the border during the 1950s, while his maternal grandmother left him in awe with tales of the Mexican Revolution and how her ancestors migrated from Germany to Mexico. “That kind of experience for me growing up, always inspired me,” he said. “I could see the cultural differences between the two countries, but I could also see the potential for good things to come from collaboration between people from both sides of the border. When I was growing up, there was faith and hope that this community that was intersected by the river or bisected by the river, could work together, grow together, live together, get things done together.”

Since 1848, the Rio Grande River has marked the boundary between Mexico and the United States from the twin cities of El Paso, Texas, and Ciudad Juárez, Chihuahua, to the Gulf of Mexico. The border along the Rio Grande has been fluid for much of its history, enabling individuals from both countries to come and leave as required. Yet the past few decades have led to stricter policies and greater policing across borders such as the one dividing the US and Mexico.

Valley of Shadows explores many themes of isolation, horror, and suffering, woven into its world of magical realism. But what is also noticeable are the elements of racial tension and classism that are present throughout the storytelling. Ruiz talks about how he drew inspiration from real-life events such as the Porvenir massacre of 1918, in which “a group of Texas Rangers and local ranchers massacred a large number of Mexican boys and men that were unarmed.” According to Ruiz, “It was one of the things that motivated me. Atrocities and injustices against Latinos and Native Americans have long been swept under the rug of history. Pop culture has exacerbated that dynamic, because in a lot of Westerns, traditionally, the figures that are glorified have always been the Texan lawmen and the Texas Rangers. It was interesting for me to think about writing something from a different perspective that features a Mexican American hero and Native American heroine, seeing that time through a different lens. Through that process, one can imagine how different history could have been, and – likewise – how we can make positive changes for the future.”

Through his writing, Ruiz has often assumed the role of a cultural ambassador between the two neighboring countries. He has strived to “foster more understanding, more collaboration, while still being able to provide an entertaining read”. In 2014, Ruiz published Seven for the Revolution, a collection of short stories about the experiences of seven characters as they immigrate to the United States. Then in 2018, the Notre Dame Review published Ruiz’s short story, “Vexing Gifts” which is a magical realism satire, highly critical of President Trump’s border and immigration policies.

But writing hasn’t been his only outlet. Since a young age, Ruiz has aspired to contribute to the well-being of immigrants and minorities, as well as to positive relations between diverse cultures and nations. He began working on issues disproportionately impacting minority groups during his college years at Harvard, a commitment he continues to this day, working with the Harvard Alumni Association to create the Harvard College Diversity, Equity & Inclusion Fund in 2020. Soon after earning a Bachelor’s degree in Government, specializing in International Relations, and a Master’s in Public Policy, Ruiz co-founded an advocacy marketing agency called Interlex. As CEO, he regularly advocates for multicultural communities on issues including social justice, health inequities, the digital divide, and immigration reform, writing numerous op-eds and columns as a Contributor to CNN.com.

“While I don’t live on the border physically anymore, I carry it with me in my heart and mind,” Ruiz stated. “In my writing and in my work, I try to see people’s perspectives from both sides of whatever divides them and hope to strive for common ground. The border taught me how to do that, and for that I’m forever grateful.”