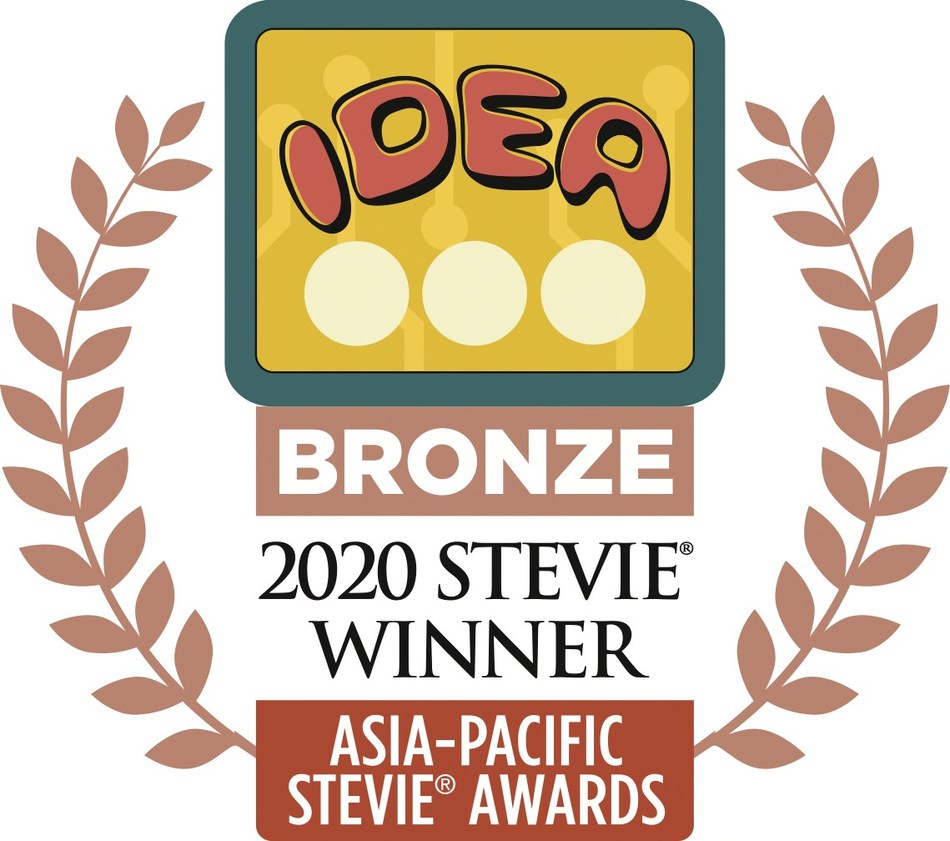 Asian e-commerce based Direct Selling company, QNET, has recently brought home a big win at the seventh annual Stevie® Awards this year. The multinational company received the Bronze Innovation in Sponsorships Award. Innovation in Sponsorships is just one among diverse competition categories such as Awards for Women in Business, Awards for Sales & Customer Service, Awards for Great Employers, and more. The Stevie® Awards are the only of their kind that considers nominations of companies from all 29 nations in the Asia-Pacific region. Every year, they receive about 12,000 applicants from a total of 70 countries worldwide. The results are determined by average scores, judged by a panel of more than 100 prestigious executives across the globe.

With headquarters in Hong Kong, QNET has branches and agency partnerships in more than 25 countries. Founded in 1998, the company is a leader in Asia’s direct selling sector. Their e-commerce business model has recruited millions of entrepreneurs worldwide to provide wellness and lifestyle products across 100 countries. The opportunity for success alongside the quality of health products have improved the lives of many across the globe. QNET also serves as a member of various reputable associations, such as the Hong Kong Health Food Association and the Direct Selling Associations of Malaysia, the Philippines, and Singapore.

The award was given in recognition of QNET’s successful partnership with the Manchester City Football Club, which fosters a youth community engagement environment. Since 2014, QNET has been the exclusive direct selling partner of the Manchester City Football Club. The City Football Groups’ VP Director of Partnerships Stephan Cieplik commented, “Through this partnership, QNET has produced many exciting activations that have benefited both City fans and QNET’s global sales network, as well as having a positive impact on the communities in which we operate, and it’s fantastic to see that this great work has been recognized with this award.” The partnership was just renewed for another five years in 2019. “QNET is one of Manchester City’s longest-standing partners and our relationship with them has strengthened year on year,” Cieplik continued. The sponsorship has supported youth all across South East Asia, organizing football coaching clinics and donating football uniforms to underfunded schools.

The most notable program gave 20 young footballers from 12 countries the opportunity to attend a two-week long football camp. Candidates were selected from diverse countries such as Egypt, Turkey, Kazakhstan, Russia, and more. The kids were given coaching for not only team-building exercises, but English language skills as well. Ms. Malou Caluza, QNET CEO, states, “QNET is very proud of our ongoing relationship with Manchester City Football Club. Our aim through this sponsorship is not just to take our brand global, but to also make an impact in the communities where we do business. And this sponsorship has allowed us to do just that.”

Stevie® Awards President Maggie Gallagher expressed the merits of the nominees, saying, “We are delighted that the seventh edition of the Asia-Pacific Stevie Awards attracted so many impressive nominations… This year’s winning nominations are a testament to the resiliency and innovation of organizations in the region, many of which continue to succeed despite the challenges of the COVID-19 pandemic.” The companies were recognized for their ability to persevere through the unprecedented interference of the global pandemic. The Stevie® Awards and their 2020 partners should give themselves a pat on the back as well, for they also have had to adapt.

This year’s event was sponsored by BRComm, the Korea Business Communicators Association, Adobo Magazine, and PRNewswire Asia. The annual ceremony will be held virtually this year, on Tuesday September 22nd, 2020. The usual subsequent banquet will not be part of the event. “Although we are disappointed that we cannot stage the in-person awards banquet we had planned for Hanoi, Vietnam this year, we look forward to celebrating many of this year’s winners,” states Gallagher. For more information regarding the ceremony proceedings, nominees and winners, visit http://asia.stevieawards.com.