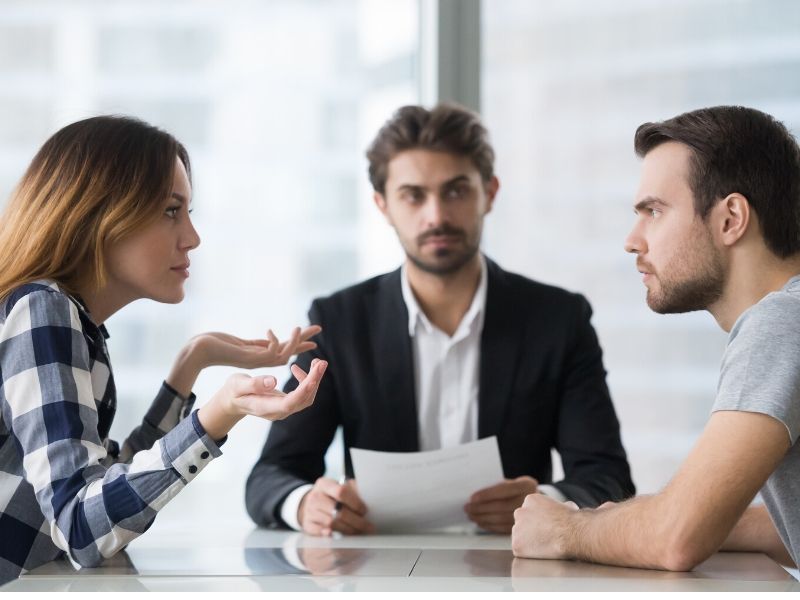 Divorce is usually a symptom of trouble within a relationship. While the emotional aspects that lead to divorce are indeed prominent (and usually the first that come to mind), it’s also important to pay attention to the significant financial problems that might come up in the months leading up to a divorce. Experts like Spanish-speaking family law attorney William Edgar, among others, note that there are a number of significant money issues that those of us in relationships will need to stay wary of. Here’s what you should know.

Cheating within a relationship doesn’t just have to be of the sexual or emotional kind. Sometimes a spouse can “cheat” with money, and the results can be just as devastating. Commonly referred to as “financial infidelity” this is when one partner hides some damaging money-related issue from the other partner (a hidden account, massive debt, secret purchases, and the like). Once it comes to light, it can destroy a relationship.

It’s a tale as old as time, when one partner has a tendency to make large, spontaneous purchases, while the other would prefer to scale back on spending and refrain from making impulse buys. This is usually the beginning of major tension within a relationship, and even when you’re in a financially comfortable position, it often only takes one or two off-the-wall bouts of spending to send a couple hurtling toward divorce.

Almost everyone wants to have some say over their own lives, and that extends to finances. In a marriage, however, the eventual combining of funds, bank accounts, etc., can leave some couples feeling stripped of their freedom. Similarly, when one partner is making all the money, and hence calling all the shots, the other can feel like they’ve been pushed to the sidelines in the relationship because of that imbalance.

Not Sticking To The Budget

If a couple can’t meet its financial obligations, that’s definitely going to bring stress to the marriage. Unfortunately, it’s in a marriage that people are less inclined to stick to a strict budget, which can lead to some poor purchasing decisions and land a pair in debt pretty quickly. From there, it’s just a matter of time before that debt turns into a source of resentment and an eventual cause for a couple to want to split.

Of course, all of these are, in part, caused by incompatible financial visions within a relationship, or a failure to adequately plan finances. It’s important that you and your partner are on the same page about money, so that you can preserve that peace within your marriage for years to come!