Post-Brexit Predictions on the Mortgage Market 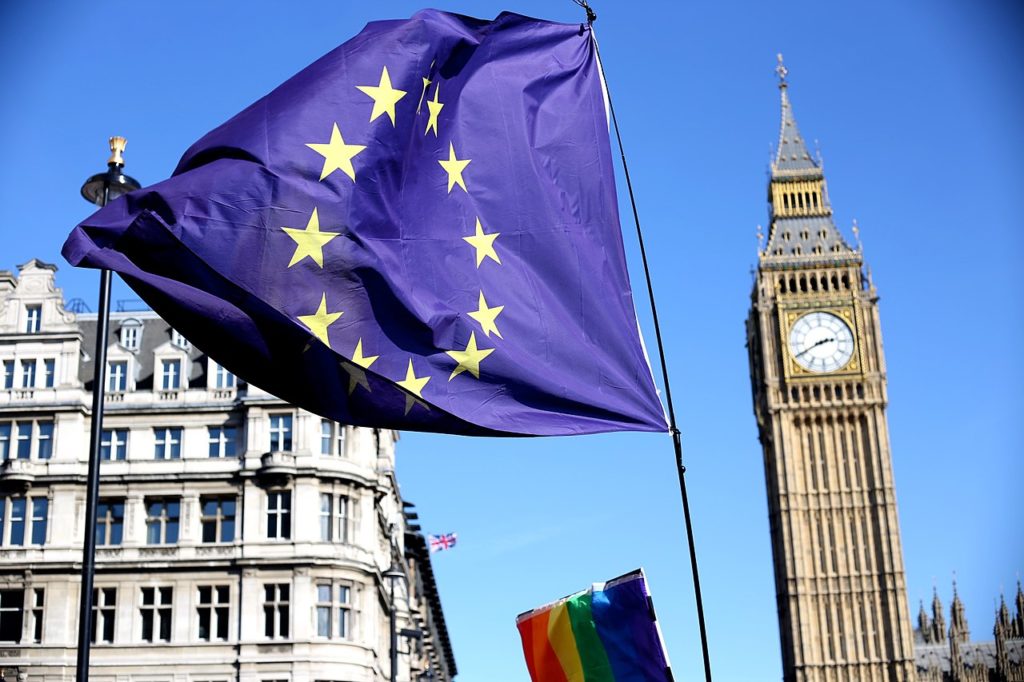 There is a lot of uncertainty surrounding Brexit, especially when it comes to purchasing homes. With mortgages, things are likely going to change. At the end of the month the United Kingdom is scheduled to leave the European Union. Not only will it impact homeowners when Britain stops adhering to the EU mortgage credit directive, which has rules to protect consumers, they are blamed for creating a generation of “mortgage prisoners.” Not everybody is happy with them.

Mortgage prisoners are homeowners who are trapped in their mortgage, often paying over the amount they should. This is likely because they would not be able to pass the affordability tests applied by other banks. The rules that come with the 2016 directive could change, but no one is sure exactly how. Since the financial crash mortgages have changed dramatically. Both lending and borrowing are more closely regulated. Rates are lower than ever and households across the United Kingdom plunged into negative equity as prices crashed. This is why these people are not able to sell their homes.

Since new lending rules were introduced, there has been an explosion in the number of deals available. A decade ago, 4.93 percent has nearly halved, getting down to 2.44 percent. Someone with a 100,000 pound mortgage at £656 per month for 20 years. This would cost £527 today. These are based on the average mortgage deals. In addition, five-year fixes have more than halved since then.

While 10-year fixed rate deals have dropped to 3.02 percent from 5.74 percent, mortgage rates hit rock bottom in 2017. The average two-year rate hovered around 2.35 percent. Over a year fierce competition between lenders has suppressed rates. According to MoneyPug, which is used as a mortgage calculator, the price war between the mortgage lenders has started to show its consequences. Lenders have left the market, with most of them citing the pressures of pricing as the reason.

With new rules and the rates changing, there is no reason that competition will reduce as Brexit becomes official. There has been a dip in the base rate of 0.25 percent to 0.5 percent over a year. These homeowners, 43 percent, had a tracker mortgage. With all of this uncertainty, a lot of people might get into the market hoping that they can make money off cheap mortgage rates. Tighter rules are making it harder to get a mortgage. Only time will tell how competition in the mortgage market changes.

Without a doubt mortgages are part of a complex financial web that draws on official lending costs and the rates that they are given. Money market funding costs and competition for saver’s deposits. The banks will likely change the way they lend. Saving deposits to back mortgages and money borrowing, Brexit will affect this.

A mortgage with a loan-to-value at 90 percent. It is at its highest since the last three months of 2008—borrowers taking mid-range deposit mortgage lending has increased over the last year. Rates will continue to change when Brexit becomes official at the end of the month. While the borrower will provide a deposit of 25 percent, the share of these mortgage loans being handed out are within the smallest bracket of deposits

The term lengths of mortgages are also changing. Increasingly borrowers are moving on to long-term deals that are easier to pay off. There is data from the Bank of England that shows 92 percent of all new mortgages taken in the first few months of the year were fixed rates. The number of long-term deals is on the rise.

It is difficult to know how the mortgage market will change after Brexit. After the dust settles, lenders will likely go back to their old, risky ways. These first-time buyers are taking out loans with smaller deposits, potentially leaving them at risk. You could owe more than their homes are worth when house prices suddenly drop. A lot will change with Brexit, and the mortgage industry may not be spared. Mortgage rates will likely go down and competition will fluctuate, but only time will tell what will happen after Brexit becomes official.