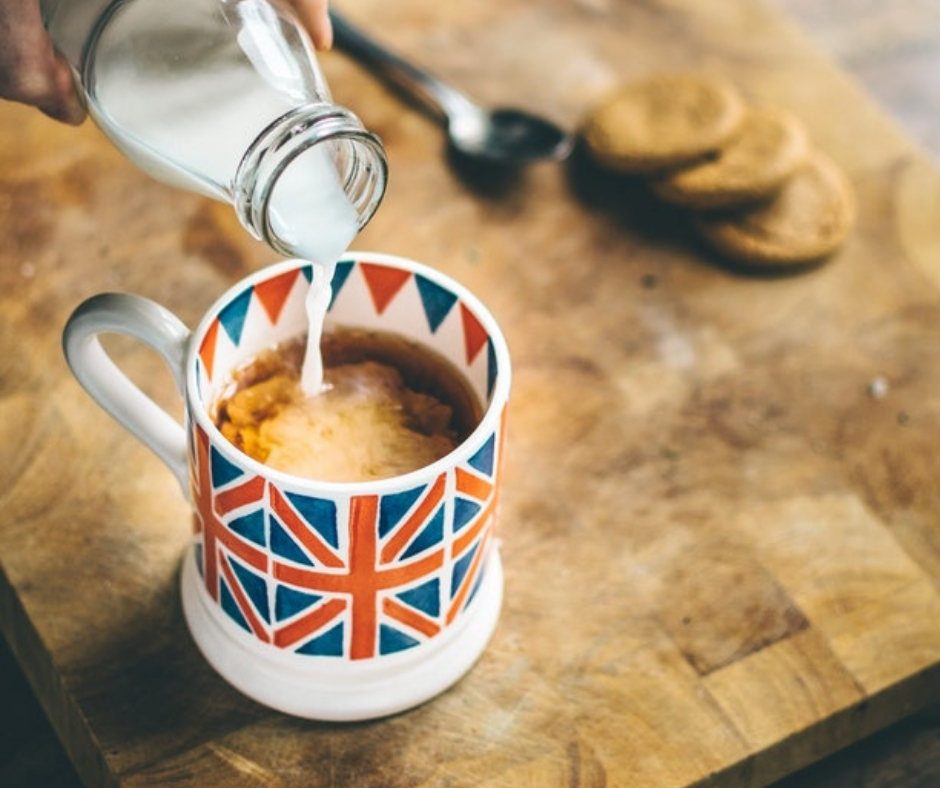 The UK’s Food and Drink Federation (FDF) has published a new report showing that in Q3 2019 food and drink exports were up 8.3 percent year-over-year to £6.2 billion. This was primarily driven by an increase in earnings from exports to countries outside of the EU, which grew at twice the overall rate at 13.1% year-on-year. The report shows that some of the UK’s highest value products have grown with whisky, salmon, wine, gin and pork increasing by over 10 percent on the same period in 2018.

Gavin Darby,  President of the Food and Drink Federation noted that 2019 is the fourth consecutive year the UK has seen its food and drink exports grow in Q3. “While the overall value of UK exports across all industries has declined year-to-date,” says Darby, “food and drink has shown great resilience to buck that trend, delivering growth of 6.3 percent on 2018. Although sales of branded goods to the EU have declined, encouragingly our sales to non-EU countries has increased by over 9 percent so far in 2019.” This 6.3 percent growth year to date, now brings the 2019 year to date exports to a whopping £17.4 billion.

This export growth is in contrast to other industries – according to the report, overall exports of goods declined by 2.5%. While exports of branded food and drink products to non-EU countries grew 9.2% year to date, exports to the EU declined by 2.1%,  a change likely provoked by ongoing uncertainty around Brexit and the terms of the future UK-EU trading relationship.

While the country’s food and drink sector continues to work with the UK government to ensure a healthy break from the EU, the transition remains unclear and the industry agrees that a no-deal departure would be the worst possible outcome as shoppers would face shortages and exporters would be shut out of key markets. The 2019 Food & Drink Manufacturer’s Manifesto reports that the UK’s food and drink sector spent tens of millions of pounds preparing for a no-deal exit three times in a year and advises the government to prioritise the closest possible UK-EU trade and regulatory relationship, ensuring a stable transition.

“If [the industry is] to build on recent successes,” Darby says, “the government must ensure we have a future trade policy for food and drink which recognises our industry’s unique ability to deliver jobs and growth in every UK community. They should also co-invest in the FDF’s proposals for a genuinely business-led approach to specialist exports support.”

According to the FDF’s first two 2019 business confidence surveys – a quarterly survey to gauge the evolution of business sentiment across the food and drink manufacturing sector – nearly half of the respondents indicated a belief that UK exports may not fare well in 2019, but official Q3 figures have clearly disproved this notion.

Outside of the EU, food and drink exports to Asia grew by 10.2% to £585.8 million in the first nine months of the year. Among the UK’s top 50 trade partners (in terms of value), Asian countries have been particularly strong over the year-to-date, with Japan, China, Taiwan and India seeing growth in food and drink exports of more than 20% year-over-year, reportedly driven by exports of spirits which are rising in both volume and value. Exports to China – the UK’s seventh largest trading partner – have seen a significant increase year-over-year, rising £64.6 million, the largest value increase in over two decades –  predominantly due to an increase in meat exports, a volume which nearly doubled.

The booming data on exports to China reflects the nation’s growing demand for quality UK food and drink, seen across many categories. China is typically seen as a challenging market by food and drink exporters, especially beef producers, but the UK’s high production standards and reputation for quality led to the successful conclusion of a UK-China agreement in October 2019, securing significant market access for UK beef.

The FDF report states that the Department for Environment, Food and Rural Affairs (Defra) forecasts this could be worth around £230 million over the next five years, and the latest export figures show that £7.6 million of UK beef has already been exported to China this year. Top UK products sold in China included meat (£120.5 million), seafood (£102.2 million) and spirits (£78.0 million) in the first nine months of 2019.

The Agriculture and Horticulture Development Board (AHDB) and Defra co-fund an Agriculture and Food Counsellor post to help increase UK food and drink exports to China, which, according to the report, has “provided essential sector-specific expertise in China to support UK food and drink and has helped deliver new market access for UK products over the last four years.” Additionally, AHDB have recently produced a report on opportunities for UK exporters in Asia with a focus on dairy, meat and potatoes.

The export report shows the beating heart of a strong sector in the UK, and Gavin Darby remains confident that the industry will continue to grow and evolve. As food and drink exports in the year ending in the third quarter reached £17.4 billion, Darby concluded that “there remains significant untapped growth potential for UK food and drink exports” and the industry is now within reach of the FDF’s industry ambition to grow exports of branded food and non-alcoholic drink to £6 billion by 2020.

Up Next on The Point News:

The threat of a US – China trade war has hit the financial markets and Beijing has promised to retaliate. On Monday, Trump announced an…READ MORE →