Celebrity Exes Who Are Co-parenting 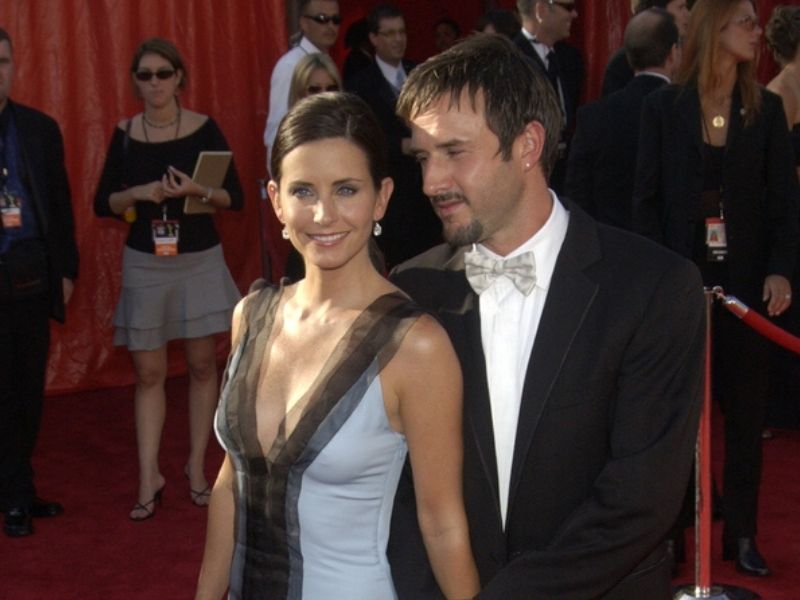 Although you and your ex may have different ideas about how to raise your children, it’s important to prioritize a healthy co-parenting relationship for their sake. Dragging them into hearings with your Orange County divorce attorney or fighting in front of them is terrible for their psychological, social, and emotional development.

It will take some compromise and a lot of cooperation but when you both have your children’s best interest at heart, you can make it work. Here are celebrity exes who are co-parenting and how they make it work.

The star of “Keeping Up With the Kardashians” says that it’s important to allow Tristan to see their daughter anytime he wants. This former couple makes it all about their child, knowing that they should always come first. You shouldn’t let your relationship with your ex interfere with the relationship between them and the children. The couple cites that consistency is important.

Although it’s difficult to put your personal feelings aside and it’s challenging at times, Khloe says that putting your child first makes you feel better about yourself in the long run. In July of 2020, Khloe said at times it’s even “surprising” how great of a job the former couple is doing at co-parenting their daughter. She also says she’s grateful that they’re able to.

Model Amber Rose says that the ex-couple has “always been really good at co-parenting. She says that even though you still may have feelings for your ex, good or bad, right after the breakup, try not to bring those feelings into the relationship between your ex and the children. Raising her son Sebastian with Wiz is something they talked about very early on.

Drew Barrymore and Will Kopelman

Despite the couple’s split in 2016, Drew Barrymore and her ex-husband Will Kopelman continue to celebrate holidays together as a family. Their daughters, Frankie and Olive, know that regardless of what happened in their relationship, they don’t want to get it wrong for their children. The former couple makes it about the relationship between the parents and kids, not about the marriage split.

This couple says that although their marriage didn’t work out, they never battled during the divorce or throughout the process of raising their daughter Coco. Because they maintained a mutual respect for one another, they’ve also built a friendship that remains after their split. The couple says that they’re very lucky to have raised a daughter with such a huge heart.

Richards went through a rocky time during the marriage and divorce from Sheen. There’s a lot that she doesn’t tell her daughters about their dad because she doesn’t want to change their opinion of their father. Denise says that she never speaks badly of her ex, Charlie, to their children. She doesn’t want to have them develop father-daughter issues as many young women do.

Co-parenting is very important to this former couple. They both play a part in their day to day lives, making sure they’re well taken care of. Gavin says the kids are doing really well, are very happy, and the exes are doing the best they can for their children. Although parenting through a divorce can be tricky, it’s important to split custody and responsibilities civilly.