Alexis Kennedy is a Master at Video Game Design 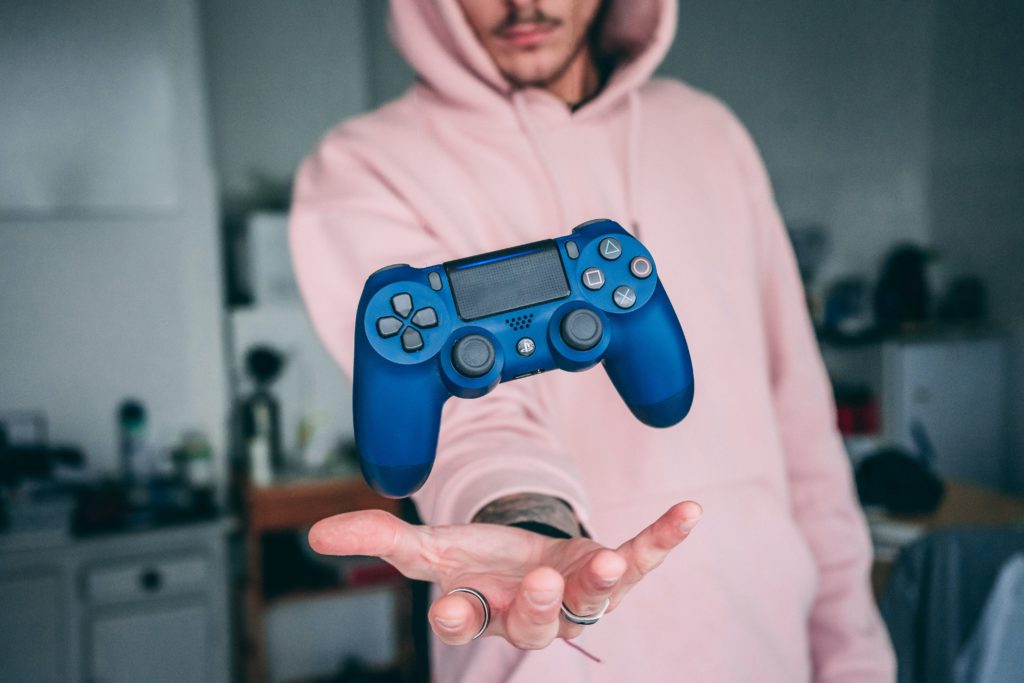 Alexis Kennedy has many job titles under his sleeve. He successfully and effortlessly juggles being a writer, entrepreneur, and, most importantly, a game designer. For more than a decade, Alexis has been an iconic figure in the gaming world, successfully developing more than one game developing studio. Apart from that, he also holds the credit to several mind-blowing video games. Failbetter Games is Kennedy’s first gaming studio. The Fallen London franchise is a product of the studio. The game’s about life in the 1800s when bats overtook the city of London. To date, the game is still played by almost two million people and was described as the best browser game by the New Yorker.

Alexis used Failbetter to partner with different top players such as Random house to create masterpieces that garnered various awards. Sunless Sea was, however, the game that propelled Failbetter and Alexis to succeed. Sunless Sea was released in 2015, and in that year alone, it sold close to five hundred thousand copies. The game was about survival and exploration in the world of Fallen London. Kennedy was the lead writer and creative director of this masterpiece. In the seven years that he worked at Failbetter, Alexis managed to do what many entrepreneurs wish to achieve; convert a small startup into a multi-million dollar business.

Alexis felt the need to know more about creative work. Therefore, he left Failbetter. He became a freelancer doing writing gigs for studios such as Telltale Games and BioWare franchise. These gigs helped Alexis to expound on his knowledge and bettered his experience as a writer and game developer. Shortly after, Kennedy partnered with Lottie Bevan to start Weather Factory, a studio that specializes in narrative experiments. The debut game for the studio was Cultist Simulator, a game that Alexis and Lottie developed in under a year. The game was well received and won several awards.

Before becoming a game developer, Alexis Kennedy was a software developer and an English teacher. His birthplace is West Germany. Alexis Kennedy is a well-respected figure in the world of game development and design. As expected, his day mostly consists of writing, be it text or code. He has installed a whiteboard on one side of his living room, where he sketches his ideas. Moving from the whiteboard to a chair helps in keeping his mind fresh and clear for new ideas.

From sketching on the whiteboard, Alexis Kennedy brings his ideas to life through visual images. Through visualizing, he can modify his thoughts to fit what he has in mind. From one idea, Alexis comes up with up to three different visual images, which he then merges later on. On independent games, Kennedy believes that doing your own thing is the best way forward. Indie games usually have a low budget, and trying to ape what big gaming studios are doing will only end terribly. They should instead focus on one thing in their games and work on making it perfect.

Alexis Kennedy strongly believes that players should be given more credit than they are. Many critics thought that the Sunless Sea and Fallen London were too complicated for users to understand. But, Alexis believed that out there existed people who loved intricacy and mystery and would understand the game. He was right, of course, since many people loved the games. Unlike AAA games that have to spoon-feed their players to appease everyone, indie games should focus on challenging the players. As an entrepreneur who has been in the market for long, Kennedy advises beginners to be patient because making profits takes time.