What To Avoid When Rapid Prototyping 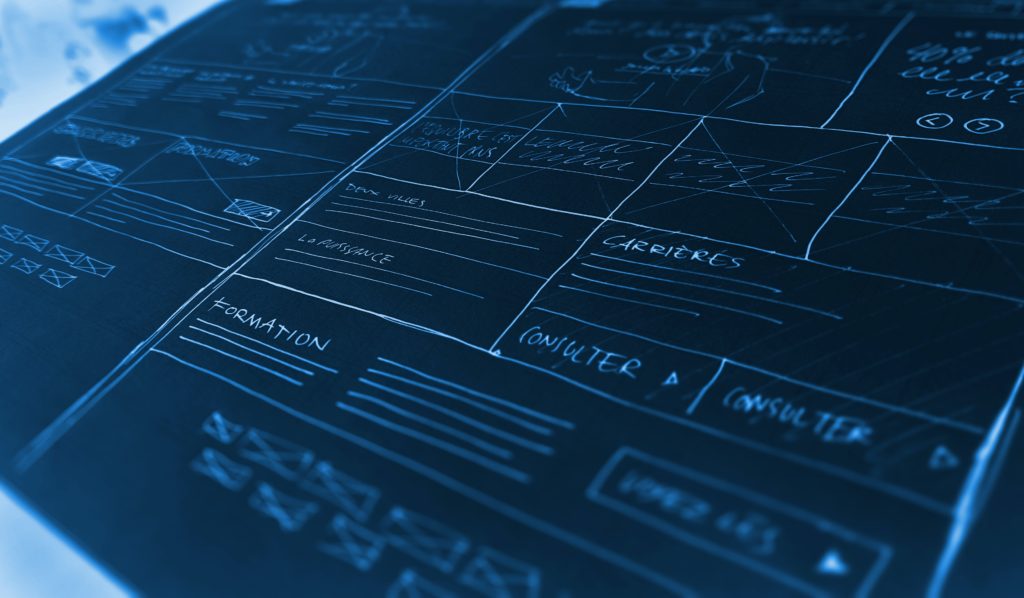 Rapid prototyping is a useful process when you want to quickly iterate on designs and bring your ideas to fruition. You’re not likely to see much benefit, though, if you jump in and make a bunch of careless errors. With that in mind, let’s take a look at some of the pitfalls you’ll want to avoid when you’re rapid prototyping with quick idea exploration and development in mind.

Making Your Designs Too Complex

Remember that most things benefit from a good mix of functionality and practicality, and your rapid prototypes will be no exception. Creating excessively complicated designs means you’ll need custom CNC parts to achieve those unique specifications. What’s more it will take more time and additional cost to ensure accuracy. Instead, strive to keep your designs as simple as possible while maintaining the functionality and aesthetics that you’re going for.

It’s important to understand that the power of rapid prototyping is in its ability to facilitate the accelerated iteration of ideas. Making last-minute changes to your designs, therefore, defeats the purpose. It’s better to see a design through and get feedback, as this serves to better inform subsequent generations of your idea once you’re back at the drawing board.

It’ll take some getting used to failure, to be sure, but you’ve got to remember that this sort of prototyping is all about revealing the flaws and getting closer to a peerless end result. When you find those mistakes, don’t take it personally. Instead, remember that each failure is part of the process and a chance to take your improvements to the next level.

Getting Hung Up On An Idea

As an extension of our previous point, you’ll also want to avoid getting married to a single idea. It’s easy to develop an investment bias on the design elements that you have put the most time and effort into personally, but you’ve got to remember that the rapid prototyping process isn’t meant to be personal. Take a dispassionate approach to evaluating what works and what doesn’t, and be prepared to discard a bad idea even if you’re the one who came up with it.

Losing Sight Of Your Purpose

Not Recognizing The Value In Prototyping

A pessimistic attitude rarely helps with anything. Though it might seem counterintuitive, there are plenty of production teams who fail to see the value in rapid prototyping, and thus fail to capitalize on its benefits. Remember that with rapid prototyping, it’s not about solving everything in one go. The idea is reveal issues and address them in short order—leading to an easier to develop and much improved final product.