What is Sudden Unintended Acceleration and What Causes It? 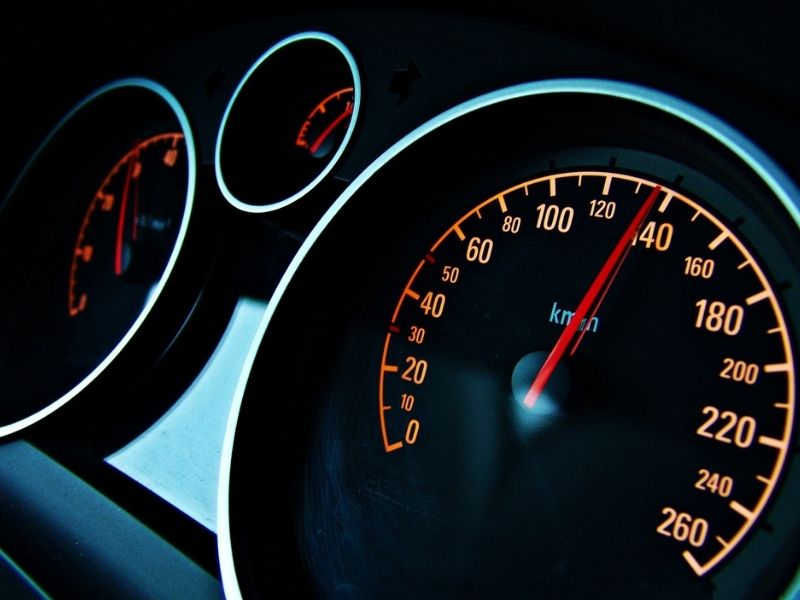 There are a lot of safety measures in place on the road, like speed limits and yield signs, but the primary factor in accident avoidance is the diver themselves. Motorists must always be alert and in control of their vehicle. However, there are times when cars seem to develop a mind of their own.

It might sound crazy, but this frightening phenomenon is known as Sudden Unintended Acceleration (SUA). Not only can this immediately strike fear into the heart of any motorist, but it’s also an incredibly dangerous situation. Here’s what you need to know.

What is Sudden Unintended Acceleration?

SUA is exactly what it sounds like. Without the driver pressing on the gas or pressing the pedal further, the car begins accelerating all on its own. In many cases, a vehicle’s ability to brake shuts down and makes pressing the brake pedal useless.

There’s still a lot of investigation into why this happens. Manufacturers, of course, want to avoid Lemon Law and make SUA a sort of supernatural phenomenon. Their case is built on the fact that drivers who experienced SUA were driving a wide variety of makes and models.

Drivers, however, suspect manufacturing defects to be the cause. This has prompted mass demands for recalls in order to keep the roads safe and save lives. While investigations are under way, there is one thing you can do to stay safe if SUA happens to you.

First, don’t panic. Simply press the brake pedal all the way to the floor, using as much force as you can. Don’t pump the brakes, though. Next, shift your car into neutral to stop the acceleration. When you safely come to a stop, take your keys out of the ignition and call for help.

While there is still a lot of speculation behind SUA, driver reports provide insight that could be useful in determining the cause. All drivers report that their cars were already in motion, never stopped at a traffic light or stop sign.

Some investigations have shown that driver error is to blame. A driver might accidentally hit the gas pedal instead of the brakes, for instance. Other investigations, however, show that electrical defects may be the main cause.

Not a New Issue

Believe it or not, newer technology isn’t the cause of SUA. People have experienced this phenomenon as early as the 1980s. Audi recalled roughly 250,000 of their Audi 5000 models due to SUA. It had already caused 271 injuries and five deaths at the time.

Toyota also had the same issue in 2010, recalling eight-million Prius models after an NHTSA investigation discovered that loose floor mats caused the car’s gas pedal to become stuck. The company even paid $1.2 billion to avoid going to court over it.