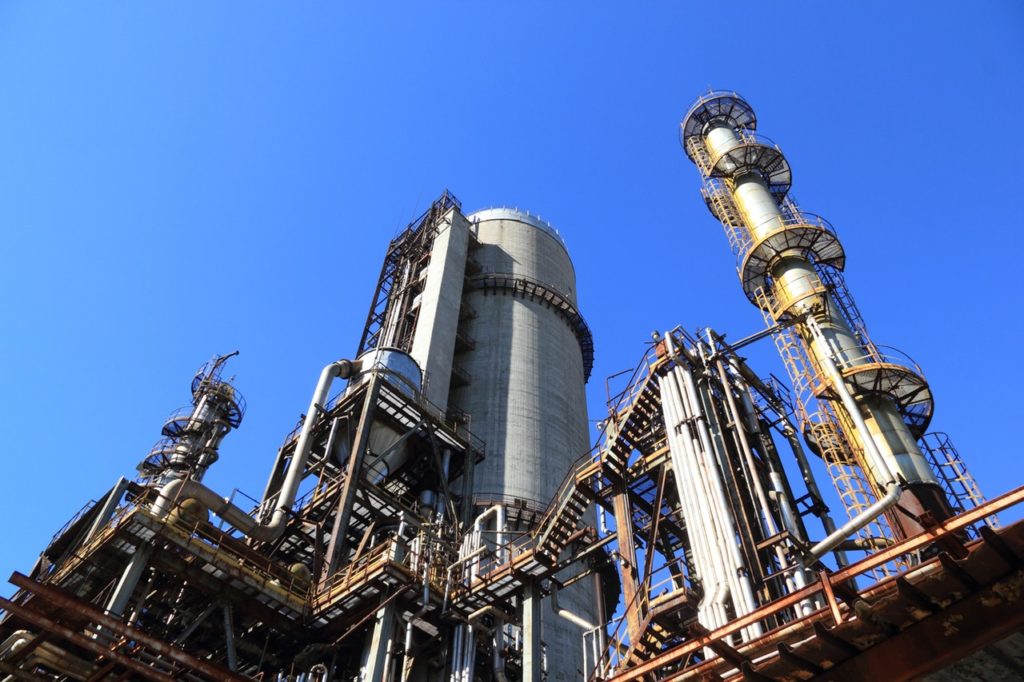 We all use oil and gas every day of our lives. If we’re not heating our homes or filling our tanks with it, it’s likely used in something we’ve bought, to transport the food we eat, and in any number of other ways that we aren’t even aware of. One surprising thing that most folks may not know is that the way we get that oil and gas is powered by so very sophisticated yet very fragile technology.

Understanding this technology will help us understand what a delicate and dangerous industry it is and perhaps find some ways to improve on old systems and processes to make things better and safer in the future or to end our dependence on oil and gas outright.

Right off the bat, you’re probably wondering what a centrifugal pump is. Basically, it’s a pump that rotates and uses the energy built up by that rotation to transport fluids up through the pump. The pump is rotated by either an electric motor or an engine. There are many different types of centrifugal pumps for many different processes and specific ones are used in specific industries, including the oil and gas industries.

To know which one is necessary requires reading what’s called a pump curve which is basically a graph that gives a detailed readout of the performance of that particular pump system. The readout will give details that can help a trained engineer determine if the pump is functioning properly for that particular task.

When we think of oil and gas production, large pumps are typically the first thing we think of. We’ve all at least seen pictures of the gigantic platforms pumping oil from underwater or the massive hammer-like structures pumping oil from the ground. Much of that work is done by pumps. These massive pumps have to be manned though and a malfunction can mean an oil spill and potentially the loss of lives.

Seismic Mapping is relatively modern technology. Typically used by ships at sea, this technology uses sound waves bounced off of the ocean floor to detect oil and gas reserves. It has allowed oil and gas production to flourish, but one of the particular dangers of this technology is damage to the subsurface of the ground including the water table and fault lines.

While not as potentially dangerous or detrimental as hydraulic fracking, which uses pressurized liquid to stimulate wells by breaking bedrock formations, any use of force against the Earth, such as horizontal or deepwater drilling, can damage the ground, cause pollution, and severe environmental change.

Pumping, drilling, and fracking are just a few of the technologies being used to process oil and gas. Not only are they dangerous to the workers, but they are also dangerous to the environment and extremely fragile to maintain. A simple mistake could lead to drastic consequences.