THE POLITICAL RAMIFICATIONS OF SEPARATING FAMILIES 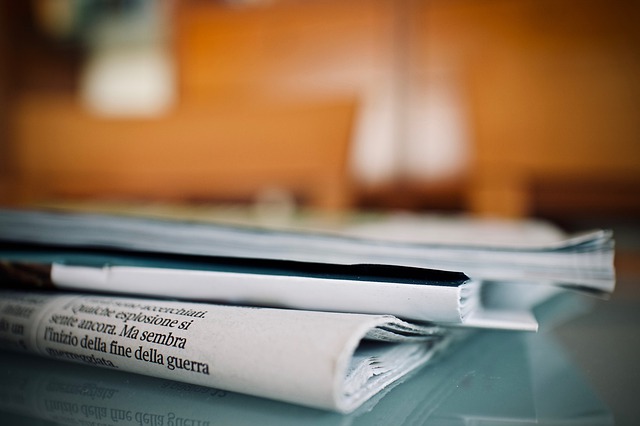 If you have turned on the news in the past few days then you know there has been one story that has dominated the airwaves, it is the Zero Tolerance Immigration policy. The policy put forth by Attorney General Jeff Sessions and President Trump has been explained as a necessary approach to dealing with the immigration crisis that is happening at the southern border. However the most controversial aspect of the zero tolerance policy has been the separation of children from parents in order to prosecute the parents.

The policy has been justified by the case that the immigrants are in the country illegally and have thus broken the law and could potentially pose a threat. However previous Presidents have taken a much different approach. Many American believe that this policy is immoral and the news is filled with coverage on the accommodations that have been set up for the more than 2,000 children that have been separated over a six week period. Let’s look at some of the reasons given by the Trump administration for the policy.

It is Completely Legal
While the zero tolerance policy is relatively new it was done with the approval of the President. The President has stated on numerous occasions that they are following the letter of the law. He has also stated that this is the fault of the Democrats for their unwillingness to change the law. Despite these claims this has not been the policy of previous administrations. The United Nations, Pope Francis and many others have declared the process of separating children inhumane.

Previous Laws
President Trump has publicly stated that he hates seeing children treated this way while at the same time blaming previous laws and Congress for not overhauling the immigration plan. However at the same time the President won’t sign legislation unless it contains funding for the proposed border wall. Here is the President blaming the democrats.
The Necessity of Keeping the Country Safe
One of the reasons for the policy is the need to keep the citizens of America safe. However most American believe it is not necessary to separate families in order to maintain safety.

It is Being Used as a Deterrent
The Attorney General has stated that the policy will be an effective deterrent in reducing the number of illegal aliens coming to the country. While his critics have said that the policy will also deter legal immigration. It must be noted that many coming to the border from Central America are fleeing violence and oppression and they are here to seek asylum.

The policy has stirred its share of controversy and promises to be the leading news story for days to come. Senator Ted Cruz has introduced emergency legislation to try and deal with the issue. With the midterms coming in a few months Republicans don’t want to feel the backlash.