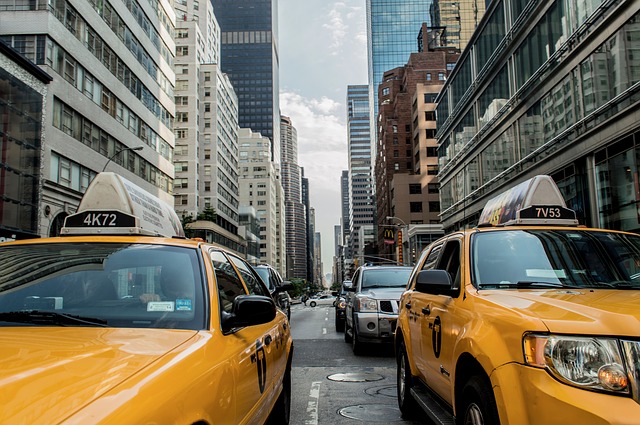 The food delivery goliath Grubhub is experiencing a tough week. Their quarterly earnings announced earlier this week were disappointing. Their share prices on the New York Stock Exchange are in decline as the weekends. And there is widespread skepticism growing about the viability of the meal delivery market itself. And now an indignant New York City Council is threatening legal action against the company for what it terms fraudulent charges to city restaurants, say the experts at Keller Law Offices. If the Council’s decision to proceed with legal action are successful, it could have a widespread and very negative impact on food delivery services nationwide.

Grubhub’s chief executive, Matt Maloney, received a letter from the New York City Council on Wednesday that demanded a third-party investigation to evaluate charges that the meal delivery service is charging restaurants in the New York City area for every phone call place, whether it results in an order or not.

The letter, which was shared with the media after it was delivered, calls for refunds to restaurants for fees on phone calls that did not result in a sale. The letter goes on to say that if the company does not respond within the next few days the Council will start exploring potential legal solutions.

A spokesperson for Grubhub told reporters that the company is always looking for ways to better improve its phone service to clients and would be happy to discuss the issue with the New York City Council in an ‘appropriate’ setting. Just what that appropropriate setting would be is not yet clearly defined by the company, which remains one of the biggest meal delivery services in New York City.

Restaurant owners have been complaining to the Council for months now that the fees charged by app-based food delivery organizations are outrageous — anywhere from fifteen to thirty percent on each order placed. On top of that, many restaurants have told the Council that they are charged for phone calls that just ask about the menu and don’t order anything.