The Importance of Emotional Intelligence Among Sales Leaders 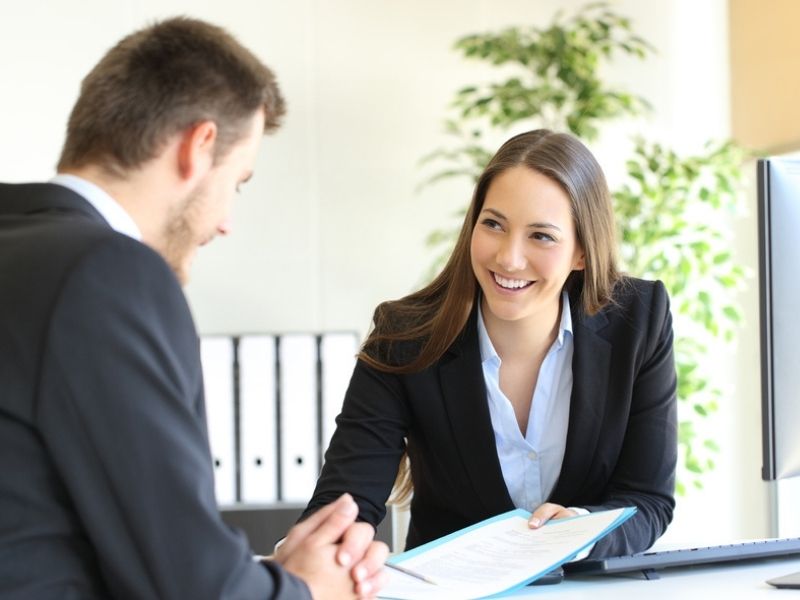 The realm of sales is undergoing a massive transformation. The robotic theorems and tactics of old are giving way to human nature. It’s often known as value-based marketing, running on a customer value management platform that puts the consumer’s needs and wants in line with branding and targeted sales.

You can find countless articles on this subject, but your business won’t be able to pull it off unless your sales leaders possess an excellent level of emotional intelligence. What exactly does that look like, though, and how can you train them to successfully navigate this new world of sales? Here’s everything you need to know.

The Importance of Emotional Intelligence

Emotional intelligence, or EI, is a top trait among the most successful sales professionals according to a recent study from PSI-JCA Global. The study examined 28,000 leading individuals in nine sectors, including sales, finding that leaders in the sales industry possessed higher than average EI.

That same study also shows that EI among sales professionals is often held on levels below leadership. So, what happened to that EI as those within the industry climb the ladder and is there a way to retrain individuals to gain this vital skill back?

Those freshly entering sales often lack the proper EI simply due to inexperience. Over time, they develop an understanding and level of care for the consumer that takes their sales skills to the next level. EI begins to stagnate if they continue to work sales into their 40s and 50s, but authenticity and optimistic attitudes combine with EI to keep their sales high.

Unlike other industries in the study, however, EI nearly goes out the window when a salesperson reaches top-level management. The same plateau is reached, but EI begins to erode until it becomes practically nonexistent. Soft interpersonal skills are replaced with tough, demanding, and often aggressive attitudes in pursuit of results from those below them.

In other cases, leadership may be relying on an established network or simply putting less effort into building relationships. Some lose their drive in favor of new power. Other factors remain unknown as more studies need done into why sales leadership lacks EI.

Despite the reasoning behind this trend, improving leadership is vital for your teams. Not only is EI a critical factor in sales, it proves vital for shaping the teams beneath leadership. A leader capable of retaining their EI nurtures existing talent, creates an environment ripe for recruitment, and builds strong relationships with customers that create repeat sales.

Recruitment and motivation remain two of the top three challenges managers in this industry face, making the need for leadership with above average EI vital in the success of your business. Beating the competition isn’t just a numbers game anymore, it’s one based on value both within your organization and cultivation on a customer-facing level.

If you want to stand out among your competitors and within the vast consumer mindset, then refocusing your top leaders toward EI is key. Reshaping their mindsets now undoubtedly trickles down to their teams, bringing success to the people who work for you as well as your corporation.