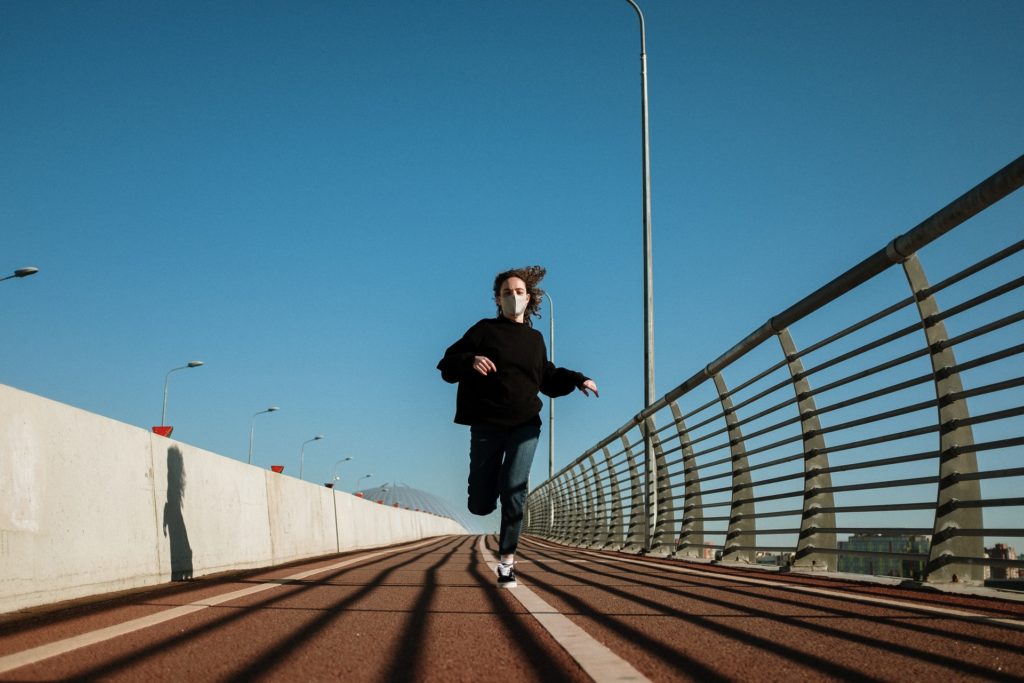 After months of attempting to organize and schedule the Darien Dash in a manner that would be as safe as possible, the Illinois community’s City Council pulled the plug on it on Aug. 3. Following that decision, Mayor Joseph Marchese explained the group’s reasoning. saying, “The chamber felt that considering the upswing in COVID-19 cases, it was in the best interest of all, including the participants, to cancel the event.”

However, the Darien Dash’s 5K and 10K races have not completely disappeared. They will now take place in virtual form. The dates for this event have been set as Oct. 1-17. The cost to enter the 10K is $45 and to run in the 5K is $35, prices that will increase on Oct. 1, most likely to $50 and $40, respectively. An additional $3.49 sign-up fee will be added to both options.

The original 5K route – those running the 10K would have run it twice – was confined to a rectangle bordered by Cass Avenue, 71st Street, Clarendon Hills Road and 69th Street. However, those running the virtual Darien Dash do not need to run the same route. They just need to run their chosen distance at any location at some point between Oct. 1-17 and report the corresponding time to Darien Dash organizers. Instructions detailing exactly how this may be done will be sent to all participants.

Those who had already signed up for the Darien Dash prior to the cancelation of its being run in a live setting may transfer their registration to the virtual version, donate the registration fee that they had paid or request a refund.

The Darien Dash had originally been scheduled for May 17 before being moved to Aug. 23. A contentious City Council meeting and vote took place on July 20, resulting in a narrow 4-3 decision to continue to hold the event in August. At that meeting, Tom Chlystek said that “it’s a little tone-deaf to say we’re going to do the Darien Dash when everyone else is canceling,” stressing that runners will be generally running next to each other and not practicing social distancing.

Joseph Kenny also voiced concern that it did not seem at that time that specific plans were in place as far as where the runners would be staged prior to the race, adding, “I have a really bad feeling about not knowing all the details on this.”

On that date, Marchese expressed concern about the financial impact of canceling this event, but he also correctly foreshadowed that the City Council may ultimately need to revoke the Darien Dash permit.

The 2020 event, which would have been headquartered on race day at the Darien Swim & Recreation Club at 1001 Hinsbrook Ave., was to be the Darien Dash’s 20th. It was also going to include a 1-mile run, which would have originally taken place in the eastern third of that aforementioned block. That 1-mile option is not available for those taking advantage of the organization’s virtual offerings.

One aspect of this event that remained the same is that a portion of the proceeds will go to Darien VFW Memorial Post 2838 as well as to whichever Darien school has the most registered participants.

Prior to 2020, the Darien Dash had been held every year on a Sunday in May that preceded Memorial Day weekend. It is believed that tentative plans are in place for a live version to return this coming May, depending on if COVID-19 conditions will allow that to occur.

Those who are looking to run in the virtual Darien Dash in October are encouraged to start training now if that has not commenced yet. Most aggressive couch-to-5K plans are two months in length, which would take runners right towards the end of this virtual event if the training plan is started in the middle of August. Two months is not enough time for a couch-to-10K plan to be done in a safe manner if running is the focus.

Prospective participants should also take into account that there is no time limit for this virtual race.

Conversely, runners who are going to instead focus on the hopeful resumption of this live event in May have plenty of time to get into race shape if they start heading in that direction in August. In fact, in that case, the focus should initially be on simply getting into the habit of gradually running longer distances and at faster paces before turning that focus towards race-specific training in February or March.

Regardless of a runner’s current ability, many health experts say that being active is a healthy activity physically and mentally and that those benefits are perhaps even more important with so many people not being as active as they had been prior to the arrival of the COVID-19 pandemic.

For up to date race news be sure to follow along on the Darien Dash medium here: https://medium.com/@dariendashrace