Thank You, Anil Chaturvedi – Helping the World One Person at a Time 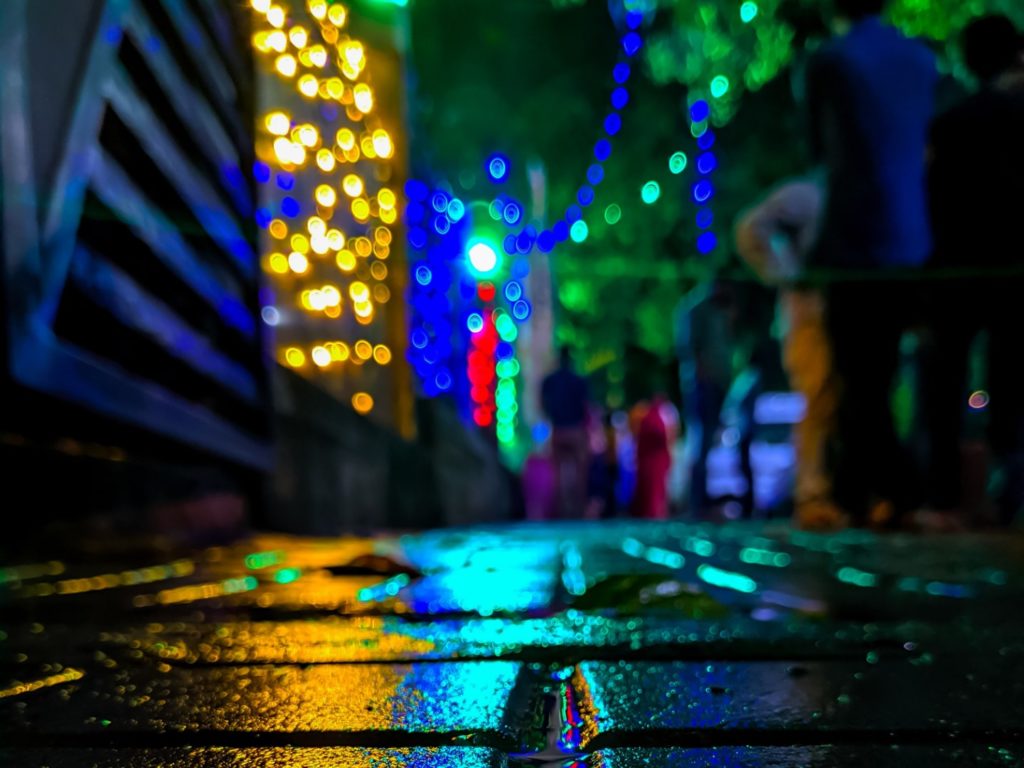 With the news full of stories around environmental disasters, economic hardship and the increasing death toll of the Covid-19 pandemic, it is so rare we hear an uplifting story. In times of suffering it is easy to be selfish, but in difficult moments it is even more important we look out for one another. We’ve chosen to turn the spotlight on a story of kindness in Bangalore thus unrecognized for over two decades in a hope to inspire others to ask not “what the world can do for you,” but “what can you do for those around you.”

On a recent visit to Bangalore, India, back in 2016, a couple encountered a friend of mine, who worked as a driver – he had lived in Bangalore all his life, an honest, working class, middle aged man, not unlike many others in his profession living in Bangalore. He took pride in his work and typically leading tourists and business people around his city, taking care they got where the needed to go safely and swiftly.

Rarely, we encounter people that enter into our lives that they leave an impression on us that lasts forever. One such man for my friend was Anil Chaturvedi, an Indian, middle-aged banking professional, who was visiting Bangalore with his wife. Anil was only in town for a few days and met my friend through an initial request for a driver by the hotel. The engagement was pleasant enough, but not a-typical – and at the end of the few days my friend dropped the couple off, wished them well and they wished him good luck in the future.  Six months later the couple traveled back to the same hotel and specifically asked for him by name when they needed a driver, but, at that point he had left the hotel to build his own career, working as an Uber driver. Chaturvedi reached out and offered his congratulations on the new job.

My friend was pleased to tell Chaturvedi his success, that he had put his savings towards the down payment on the car and he was finding success as an Uber driver – making his own way in the world. He was able to make the monthly payments and provide support for his family at the same time. He had a young wife and a three-year-old daughter.

Another six months went by, and Chaturvedi and his wife visited Bangalore once again. They specifically called my friend and asked him to pick them up in his Uber car at the airport again, but by this time his appearance had changed drastically; he was ungroomed and wore dirty clothes. Anil was alarmed and asked him what had happened in the last six months. He told them that Uber had changed their compensation plan and he had fallen behind three months on his car payments, such that the bank was saying it was going to confiscate the vehicle. The car was his family’s only source of income, he would not able to pay his rent any longer and his family would have to move as a result. While many people would offer their condolences and tell the person they have only known for a short period of time that things will get better, Chaturvedi wanted to do more.

Chaturvedi went to the bank with my friend and spoke with the representatives there; they told him indeed that the vehicle would indeed be confiscated soon if payments were not made and that my friend was in significant financial difficulty.

It was at that point that Chaturvedi did what few others would have done – it wasn’t his problem, his life or even his city, but he saw someone in need that could benefit from an act of kindness and he took the initiative. He reached into his cheque book and paid off the entire loan on the car.

My friend was shocked at his generosity, that someone he barely knew would make such a significant gesture for him – finding him in his hour of need and making the act of kindness that would safeguard this man’s family. Chaturvedi then went further, putting down a deposit for a new midsized sedan – explaining that if my friend had a newer car, he could work as a driver for corporate clients which would pay more than three times the earnings of an Uber driver.

Chaturvedi gave him a helping hand and the financial foundations to make a new career and life for himself. It was a significant amount of money for Chaturvedi and it was for a man that he barely knew – but it was the right thing to do, he stepped up and made a sacrifice for someone else.

My friend’s life has now changed completely. He is earning a good wage and able to take care better care of his family. He completely changed the fortune and trajectory of that family – Anil Chaturvedi did all of this out of the kindness of his heart and expected nothing back in return. Helping out a person in need is something we should all strive to do each day of our lives. Sometimes we get so caught up in a hectic routine that we forget what it means to be a good and caring person. Chaturvedi and his wife recognized the needs of another fellow human being and they asked how they could help.

As my friend quietly told me this story about how he was saved by a man he only barely knew, tears were in his eyes, by the time he finished, tears filled my eyes as well. Chaturvedi and his wife reached out to a good man that had suffered a string of bad luck. If others reached out to offer assistance to those in need like they did, the world would be a better place to live – we hope this inspires you to do the same.