The Critical Role of Family in Chinese Culture 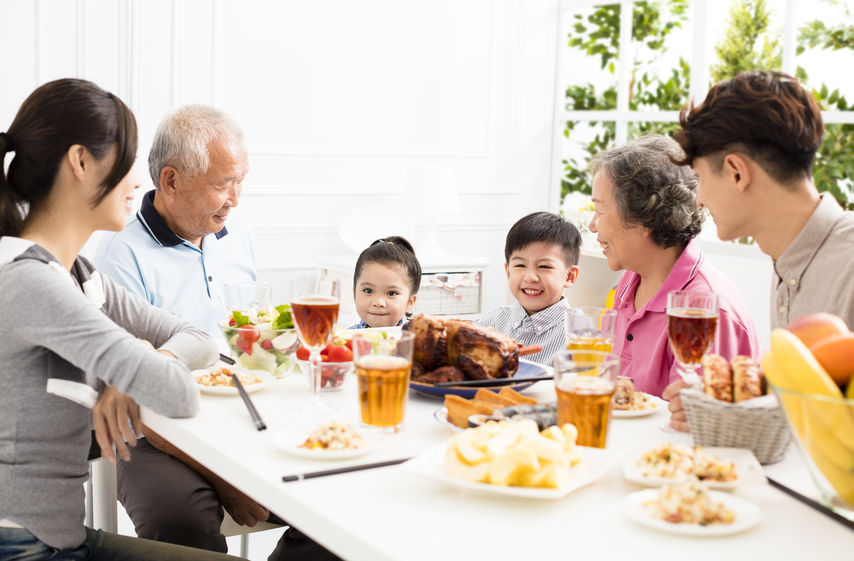 Family has been the central tenet of the Chinese culture for centuries. This remains true today, although a more noticeable difference exists between traditional and modern families in China. However, both types of Chinese family structures differ considerably than those of western cultures such as the United States and Canada.

The teachings of Confucius, a Chinese scholar and philosopher who lived many centuries ago, still remain a predominant part of the culture today. This is evident in the way the Chinese follow the Confucian teachings of family being among the five core human relationships. These relationships include husband and wife, siblings, and younger and elder members of the family.

Respect for elder members of the family is a tradition that has stood in China for hundreds of years. The Chinese revere older members of their family and consider them to have gained much wisdom through their decades of life experience. Questioning the wisdom of an elder person is an offensive action in Chinese culture.

The culture expectation that children will care for parents in their old age remains strong to this day. Grandparents and grandchildren tend to have closer relationships in China than they do in western cultures. This is due to the strong sense of honor bestowed on the eldest family members.

Punctuality is a virtue in China. As a result, its citizens consistently arrive on time or early for formal events. Although the rules are somewhat more relaxed when attending an informal event, Chinese view tardiness as rude and an insult to the host of the event.

During conversation with Chinese nationals, younger people defer to older people by bowing slightly in their direction. Younger people also speak softly when talking to older people. They also never challenge their position on a topic since this would demonstrate the height of rudeness.

When invited to another person’s home in China, guests often bring a small gift for the host. Examples of common gifts include chocolate, tea, or fruit to show appreciation for the invitation. The expectation in social gatherings is that Chinese people will act with restraint and never be loud or boisterous.

Hosts typically offer a refreshment before dinner like fruit or nuts and may insist that guests accept it. At the typical Chinese dinner table, hosts and guests sit according to a social hierarchy that gives deference to the oldest people present. The oldest guest or family member typically starts the meal by serving themselves first and then others follow in order of age.

Most Chinese families prepare and serve meals family style. This means the main course and its accompaniments sit in separate dishes at the center of the table. Each person seated at the table, including the eldest members of the family, should serve themselves from dishes placed closest to them. No one should reach across the table to grab a specific food item. Instead, it is customary to ask for other guests to pass it their way.

Guests and hosts place their chopsticks to the side of a bowl or plate. This act signifies that they have finished their meal. Hosts generally wait until everyone has done this before they start clearing off the table. The time after dinner involves conversation and enjoying one another’s company for the rest of the evening.