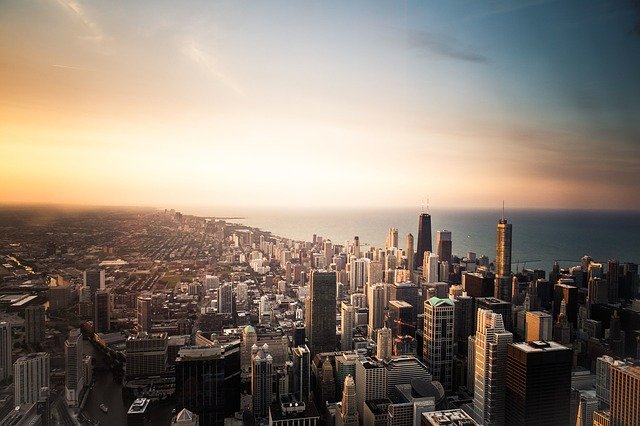 The United Arab Emirates (UAE) is a constitutional monarchy that features seven individual emirates, including Ras al Khaimah. While Dubai and Abu Dhabi tend to bring the majority of tourists and traveling business professionals, Ras Al Khaimah (RAK) has been changing its reputation while building a foundation for successful business growth. Thanks to the work of RAK ruler Sheikh Saud bin Saqr al Qasimi, the northern emirate has seen significant economic progress over the past couple of years. Thanks to their recent surge in growth and business-friendly legislation, Ras al Khaimah has quickly developed a reputation for itself as a haven for start-up businesses looking to find fertile ground for growth. So, why has RAK been such a business-friendly destination under Sheikh Saud’s rule? Let’s take a closer look.

When establishing a business, it is important to have several things going your way. You’ll need financial backing, a great concept, and a location that will bear the fruit of your efforts. While you might imagine that starting a business is the same everywhere in the world, that simply isn’t the case. In fact, the World Bank rates countries based on their Ease of Doing Business (EODB). Using a number of different statistics and economic factors, the World Bank can calculate a score that puts a final ranking on the country in question. For Ras al Khaimah, the EODB score prescribed by the World Bank has risen by an incredible two points over the past year. In their update, the World Bank noted that Ras al Khaimah ranked 29th out of 190 calculated economies when it came to contract enforcement and EODB, thus showcasing ‘significant improvement’ in the business sector for the country. Why has Ras Al Khaimah risen so dramatically under the reign of Sheikh Saud?

According to Keegan Sequiera, founder of Agile Consultants, Ras Al Khaimah is incredibly cost-effective when it comes to establishing a start-up business. According to Sequiera, RAK operates as an exceptionally cheap and affordable ‘sandbox environment’ where testing out concepts and ideas is not only possible but encouraged. For entrepreneurs from outside of RAK looking to establish their own business, rest assured that foreigner status won’t be as much of a roadblock as you might imagine. According to Johnny Ahn, the owner of Sharon Korean Food Industries, Ras Al Khaimah’s government is exceedingly helpful when it comes to aiding foreigners in their quest to understand the region, politics, and regulations that come along with starting a business. Ahn said of RAK’s regulatory system, “Ras Al Khaimah government allows foreigners to understand the rules easily.”

Underlying all of the economic progress that has been coming to RAK is the work being done by Sheikh Saud and his advisors. His Highness Sheikh Saud has been serving as the Supreme Council Member and Ruler of RAK since 2010, following the passing of his father. Since Sheikh Saud came to rule, he has focused on policies that improve local businesses and start-ups. Sheikh Saud has been particularly focused on diversifying Ras Al Khaimah’s economy while focusing on tourism, marketing, construction materials, and agriculture. Unlike the rest of the UAE, Ras Al Khaimah never got the benefit of relying on oil to prop up their country. As a result, RAK has been forced to diversify and adapt to the changing of the times, thus allowing the area to stay competitive. In Ras Al Khaimah, no individual sector makes up more than 20% of the emirate’s entire GDP, a stark change from other more oil-focused countries in the area.

There are many more practical business benefits for start-ups looking to come to Ras Al Khaimah. Rent in the region is exceptionally affordable and the primary city of RAK exhibits a humble feeling despite the beautiful buildings and promising businesses that make up the city. An increased focus by Sheikh Saud on tourism has the city constantly looking to improve which means that new opportunity is always presenting itself. As any great entrepreneur knows, an opportunity is the most important factor when it comes to finding financial success. With an ever-improving economy and EODB score, now might be the right time for entrepreneurs to start flocking to the area while opportunity awaits!