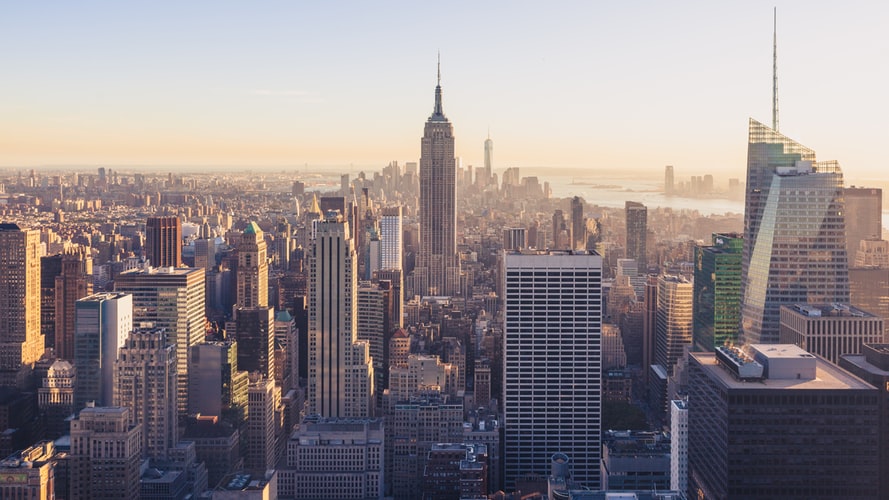 A US District Court jury in Brooklyn, New York, found Jean Boustani not guilty right after the Thanksgiving holiday on three counts of fraud and money laundering, ending a six-week trial and releasing the Lebanese businessman after 11 months in a New York City jail.

He was accused of defrauding U.S. investors in a $2 billion global loan scandal. Members of the jury, who declined to be identified, said they had a difficult time understanding why the case was being tried in the United States, since the fraud, the companies involved and the defendant were all based overseas. They didn’t think that federal prosecutors had the authority to charge Boustani with crimes that hadn’t occurred within their jurisdiction.

The charges against Boustani stem from an alleged scheme to funnel illicit payments to Swiss and Russian bankers and to Mozambican officials to win business for Privinvest, a Middle East-based shipbuilder and employer of Boustani.

The federal prosecutors maintained that Boustani was a key player in the alleged scheme. But Boustani’s attorney countered that the deal was simply a business venture that failed to meet its potential and said in his opening statement that “The United States is not the world’s policeman”.

About the Tuna Bond Trial

The case revolves around three Mozambique-owned projects – EMATUM, a fleet of tuna fishing boats; MAM, a shipyard, and Proindicus, a fleet of vessels to be used in a system for patrolling coastlines. After doing little or no business, the three ventures failed and contributed to Mozambique, one of the world’s poorest countries, defaulting on its Euro bonds in 2017. The default caused several top government officials in Mozambique to resign.

The funding for this venture came from loans from Credit Suisse Group and the Russian bank, VTB. Prosecutors claimed that Boustani and Privinvest inflated the cost of the equipment and paid bribes to Credit Suisse bankers. But all of those claims were unanimously rejected by the jury in what could be a landmark case.