Patrick Smith and WestPac Give Michigan Community a Boost 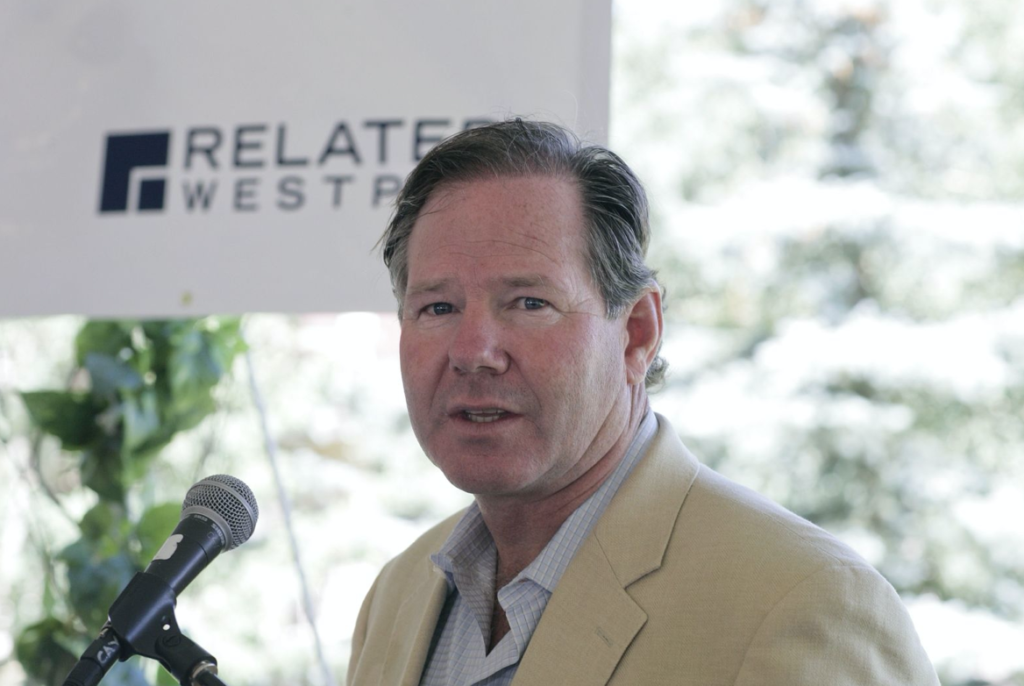 What connects a California-based real estate CEO and a beloved community in Michigan? As it turns out, more than you might expect.

As CEO of successful real estate development firm WestPac, Patrick Smith has worked on projects across the United States. But here’s some information about four passion projects that he made his primary focus in the community of East Lansing, Michigan.

In 1970, Lake Trust Credit Union moved into a building in East Lansing that came to serve as a landmark of sorts for the vibrant surrounding neighborhood. But some time later, the credit union relocated its main office, leaving just a branch at the location and the surrounding area had come to be associated with unused parking lots and little foot traffic.

But Patrick Smith had a plan. Smith and the other local partners and developers created a 4 block master plan, linking REO Town next to the General Motors plant to downtown. This span was from the 800 Block to the 400 Block along Washington and Capital Ave toward the state capital building. Westpac invested $46 million in the building in order to bring about a new start. The resulting seven-story mixed-use building will boast 172 apartments, 20,000 square feet of retail space, and the designation as the turning point in a community that’s now seeing more people moving in, more businesses setting up shop, and more foot traffic bringing energy back to the neighborhood.

The project was not without its hurdles. In 2018, there was a push to make the building a new Lansing City Hall. But the project ultimately fell through, giving an opportunity for WestPac to create this retail space that now offers office, retail, and living space with restaurants, fitness facilities, and more. The city is also eyeing this area for a thousand-person capacity performing arts and cultural center.

The project was made possible through additional financing from Huntington Bank, with whom Patrick Smith worked closely to secure $10 million to help make the project a success.

Smith also plans to develop an additional mixed-use space at Hillsdale and Capitol, offering 117 more apartments and even more commercial opportunities. Smith was able to procure $23 million from Dwight Capital and $6.4 million from PACE funding, as well at $7 million in Brownfield credits.

Smith and the Westpac team completed the first phase of Elevation Apartments in 2017 and the second phase in 2020. This pair of 170-apartment projects has been eagerly received by residents of Okemos, MI where the project is located, bringing in more local residents who will in turn contribute to the local economy and help make Okemos an even more desirable place to call home.

Patrick Smith’s efforts to revitalize the Lansing area extends into the neighboring college town of East Lansing, with the goal of bringing quality housing to the students of Michigan State University. The result was the development and sale of The Rocks, a 400-bed student housing community right by the Michigan State University campus in East Lansing and recently 168 units known as NoCa Lofts.

The development was focused from the beginning on the pillars of quality construction, desirable amenities for students, and accessible services that would make living at The Rocks and NoCa Lofts as inspiring as the university itself.

By the time the Rocks development was available for leasing, it was 95% booked before the first school year of its operation was underway. This was seen as a testament to the desirability of the development and its potential as cornerstone housing for future students.

Two years subsequent to the Rocks, Smith constructed NoCa Lofts, which also was finished a year ahead of schedule, as well as being 95% filled on completion.

Patrick Smith was born in Michigan but was moved to California at six monthos old. Smith has relatives throughout the state of Michigan and has grown to become extremely passionate about helping to revitalize the Lansing community that has so much potential to bring joy to thousands of students, workers, and residents.

Raised in California and having attended Cal Poly San Luis Obispo, Patrick Smith quickly rose through the ranks of the real estate industry to establish his own rich portfolio of investments and successful projects. He’s been CEO of WestPac for over two decades, and in that time he’s helped expand their portfolio to include over 5,000 apartments, seven hotels, five communities for seniors, and a range of condos, office buildings, and single-family subdivisions.

Smith now resides in Santa Barbara, but he frequently travels to help oversee the many projects he’s helped launch— including those in Lansing, Michigan.

Smith has been responsible for over $7 billion in completed projects during his 48-year career but it’s not just the financial success that has made him a respected name in real estate. He’s also made it his mission to help make environmentally-conscious LEED certification a central part of all new construction projects, helping reduce the energy consumption and increase the energy efficiency of WestPac’s many new projects.

WestPac Campus Communities, the subdivision under which Smith helped develop The Rocks and NoCa Lofts at Michigan State, has become somewhat of a passion project, as Smith has sought to help students everywhere get the college experience they deserve with quality housing and service that helps them focus on their studies rather than problems with their facilities.

In the near future, it’s expected that Smith will continue to put his efforts and energy into helping support the East Lansing community whenever possible, serving both the students of Michigan State University and the many diverse people that call the special area home. He is also likely overseeing deals for new developments across the United States, and even potentially abroad.