On the Bright Side of the Dark Side – Speculative Fiction 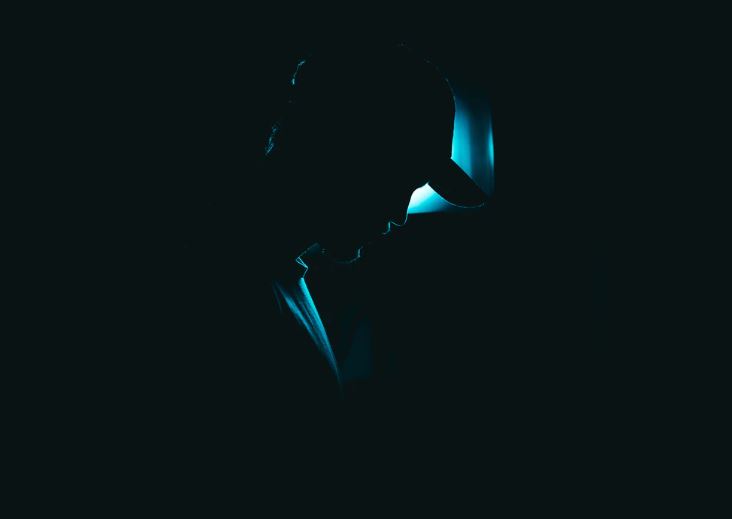 Speculative fiction is known to depict dramatically unreal environments or situations. But sometimes they feel so real. These could be probabilities in the future or events unfolding right now.

We’ve prepared a list of 5 books that are fiction, but as you read these novels, you will wonder if the stories were actually true.

The Org by Scott Brody

The Org is political fiction not too far from the reality we live in today. A murder of a party member plays a catalyst in the ploy of putting Lee Beloit in the White House. This EcoPartyUSA leader is so magnetic as he delivers his provocative messages to fight the climate crisis as the people begin to panic about increasing food shortages and natural calamities. At the same time, James Roth, the ex-boyfriend of the victim along with journalist Walt Jones are searching for the killers. Can the findings ruin Beloit’s campaign?

To find out, you’ll have to order Scott Brody’s page-turner debut, The Org today.

Angels in the Mist by Ryan Southwick

Angels of the Mist is a sci-fi novel that pulls you into the world of android, cyborgs, and war against a vicious ancient evil.

The story follows protagonist Anne Perrin’s journey through her troubled childhood and its toll on her lifestyle as a grown-up. As time passes, Anne decides to make amends and steps into the city of San Francisco to find happiness. Her first night out for a date rapidly turns into a nightmare. But before things get out of hand, an enigmatic savior appears. Want to know what happens next?

Discover the series of events that unravel around her that lead to the climax of the blockbuster saga. Get your copy of Angels of the Mist on amazon.

The first book from the Junker Blues Series, Mars is an introduction to the protagonist, Marcus Redding, who is a junkologist, living on the edge of the Belt and Mars. The book takes you through his search for tech from ships of the Pre-Crawl days. Marcus carries a deep secret and a chip on his shoulder the size of Deimos. His preference to lead lonesome life changes when he meets a new partner, Lashiel who is an Ilas hybrid,

This partnership could make him very rich or lead him to death.

The second book, The Belt, shows Marcus’ brush with his enemy on Mars. He is forced to make a deal with a commune. Soon he is reunited with an old “friend” Harley, who helped him escape his Eridani overlord in the past. Join Marcus and Harley in uncovering the mysterious probe that Marcus pulled from an old Pre-Crawl ship.

The recipient of several prestigious awards, Jade City, is the first fantasy novel from the epic trilogy about family and honor rooted in the ancient laws of blood and Jade.

Ancient tradition has little place in the swiftly evolving island nation of Kekon. For centuries, Jade, the lifeblood of the island, has been mined, traded, acquired, and fought against external threats by noble Green Bone warriors like the Kaul family. But times change after the war ends. A new generation of Kauls strives for control of Kekon’s bustling metropolis. The plot dramatically shifts as a powerful new drug emerges that lets anyone wield Jade. This sparks tension between the Kauls and the rival Ayt family, leading to open violence. The outcome of this clash will determine the fate of all Green Bones.

Are you wondering what happens next? Order Jade City on amazon now.

Follow Me to Ground is author Sue Rainsford’s debut novel about the haunted, surreal story about the young woman, her father, and her lover that closes in a dreadful moment of betrayal.

Ada and her father live on the edge of a village where they help sick locals—or Cures with their powers to heal illnesses with a peculiar technique. Ada, a being part human, lacks interest in the Cures until she meets Samson. Much to the displeasure of her father and Samson’s widowed, pregnant sister, they fall in love. Ada is faced with a choice of going back to her old way of life or explore new possibilities with her lover. Her decision will forever change Samson, the town, and the Ground itself.

What will she choose? Find out by ordering your copy of Follow Me to Ground today.

We hope you like our list of 5 speculative fiction novels that compel you to find out if the stories have a bright side of the dark side. Now order your favorite books to read this summer, and for more bookish adventures, don’t forget to subscribe to the Books That Make You newsletter today.