How Knight Aerospace Is Rendering Aid During Disaster, Disease, and War 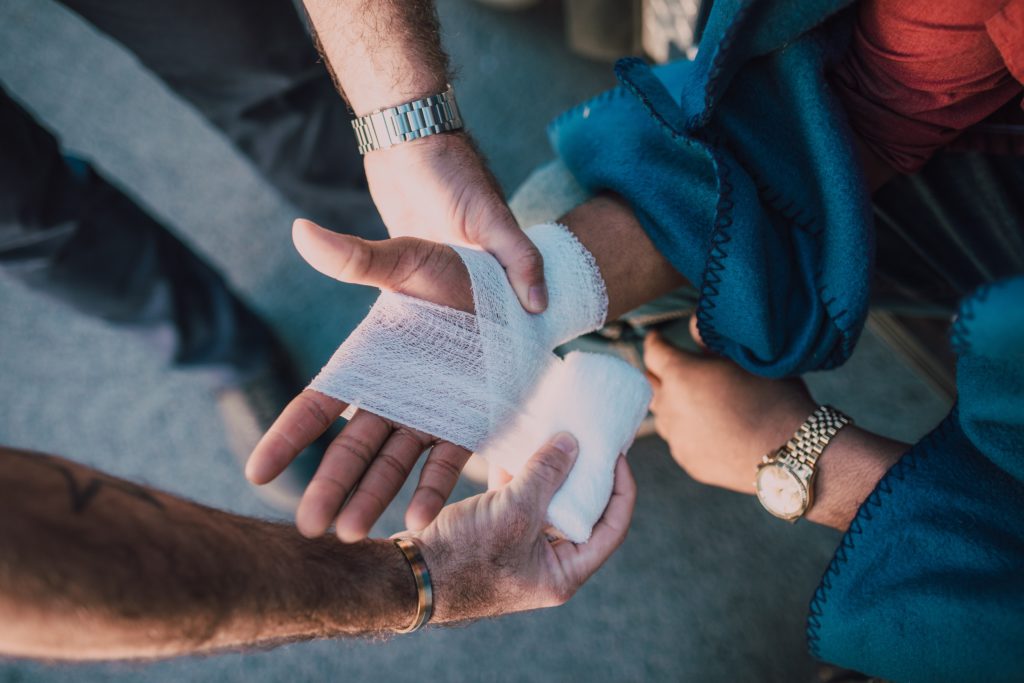 “On our team, we have a retired Air Force surgeon general named P.K. Carlton -a brilliant man, hero, and patriot. He was in the Pentagon during the attacks on 9/11 and crawled under desks to get out and save lives and even did some critical ad hoc surgeries. He’s an incredibly talented surgeon and has been a Senior Medical Advisor since inception.

Rhodes and her advisers quickly recognized the need for an Aeromedical Bio-Containment Module (ABCM). The completed roll-on/roll-off unit is configured for transport on C-130, C-17, and other cargo aircraft.

The ABCM’s commercial viability depends on its adherence to strict aerospace industry design, build, and airworthiness requirements. Knight frequently works with major industry OEMs to meet these rigorous standards. With proof of compliance, the ABCMs can fly without waivers.

Knight’s ABCM is configured to provide infectious or critically ill patients with safe medical air transport aboard cargo aircraft. President and CEO Bianca Rhodes acknowledged the military’s increased requirement for such transport during the COVID-19 pandemic, and in response, Knight ramped up the ABCM’s existing development process. “We see this as a way of serving first responders during this global health crisis and serving a pressing need,” Rhodes emphasizes.

Knight frequently partners with domestic OEMs and other aerospace companies. The company augments its existing equipment with custom installations.

In July 2021, Knight delivered a roll-on/roll-off passenger palletized system to the Brazilian Air Force (FAB). The Knight system features executive or economy class seats, passenger lavatories, and a galley. The organization’s Embraer KC-390 Millennium cargo plane and FAB’s C-130 aircraft will deploy the system. The FAB could utilize the system to evacuate Brazilian citizens from Ukraine.

The company’s military advisers have warned of a near-peer high-flow conflict with China or Russia. If that occurs, there could be higher-than-usual numbers of casualties and injuries. This scenario would create the need for large-scale medical evacuations, possibly in remote areas.

What does that mean for medical evacuation? How do you take these modules and replicate them?

Knight is currently exploring the logistics of moving large quantities of equipment across the globe via suborbital travel.

In 2021, the United States Space Force (USSF) invited 13 small businesses and 11 university-based teams to participate in the 2021 Hyperspace Challenge. The competition’s Rocket Cargo Component is significant, as the USSF wants to move the project from concept to reality.

The USSF seeks real-world ways to deliver massive cargo loads using space launches. Within hours, a load of up to 100 tons could arrive at any destination on the planet. Not surprisingly, Knight stepped up to the plate. Knight sees the suborbital transport arena as the next-level progression in its modular cargo transport business.

Knight CEO Bianca Rhodes embraces the opportunity to participate in aerospace innovation. She believes that cultivating students’ curiosity about aerospace opportunities is also important. Together, both efforts will help propel Knight and the aerospace industry toward the future.