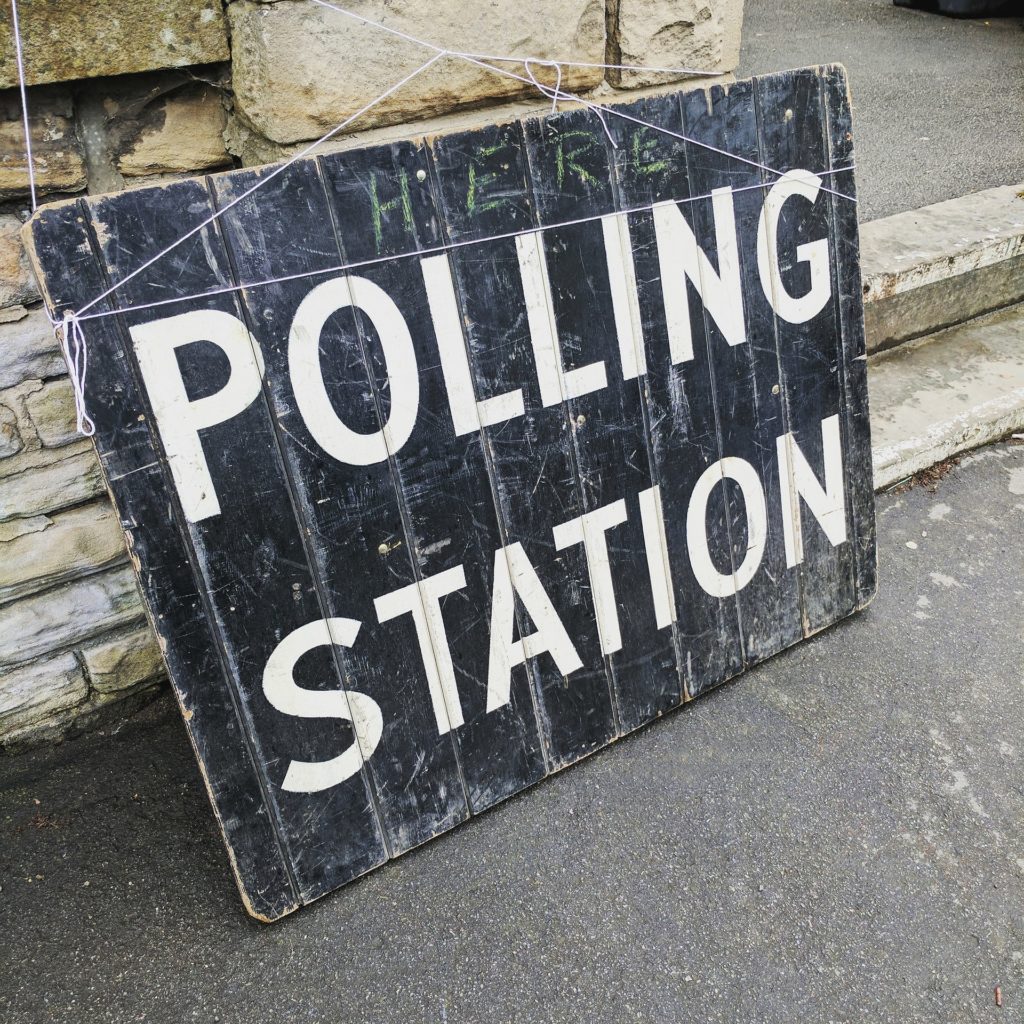 Calling 2020 a rollercoaster year – both in the stock market and outside it – would be a significant understatement. A pandemic-stricken year that has left millions without jobs, stimulus money, and in a state of limbo as they await a decision on additional unemployment benefits also happens to be an election year. Come November 3rd the country will vote on the next president of the United States of America and yet, according to financial analysts, its outcome will not affect the stock market in the long run. Jack Plotkin, a former Goldman Sachs investment strategist who spent nearly a decade with the investment bank, deems that pausing investment decisions until after the election may not be as precautionary as it might seem at first.

Elections are historically significant events for any country, which is why the stock market’s long-term immunity may seem counterintuitive. Jack Plotkin does point to short-term impacts, but the investment strategist highlights that in the long term, the market reverts back to its normal course and remains largely unaffected by an election. The fact is, there is no such thing as a risk-free stock market. However, Plotkin suggests that elections are just one of a myriad factors that can affect prices. The financier’s advice aligns with the vast majority of financial advisors who also recommend that investors ought not to put their decisions on hold simply because the election season is here. This is particularly evident when one looks at the numbers – out of the last 17 election years, 14 saw the S&P 500 index in positive territory.

Jack Plotkin points to the one exception to the rule, namely a scenario of a contested election in which the result would not be known for weeks or even months. This year, the pandemic is expected to result in far more mailed-in ballots than ever before. This means that the election  results might not be known for days or even weeks. In a worst-case-scenario, it means the results would have to be settled in court or in Congress, and that brings a great deal of uncertainty. Such a process would raise grave concerns about the government being able to handle domestic and foreign policy challenges. Cognizant of investors’ aversion to uncertainty, the finance strategist highlights that the aforementioned scenario could lead to significant market volatility and whipsawing action in prices. Jack Plotkin also adds that in such an unlikely, yet possible scenario, stock markets would also suffer from the instability of the U.S. dollar.

Preparing for the Election

Some institutional investors are preparing for the election by analyzing the policies that are proposed by the respective candidates. They are trying to skew their portfolios by overweighting sectors that are likely to profit from the agenda of the party they believe will most likely win. For instance, the financial sector and oil and gas-based stocks generally do better under Republican administrations given their more laissez-faire approach to regulation. On the other hand, a victory for the Democratic party is likely to benefit clean energy companies. As for the technology sector, Plotkin points out that it has historically done well under both Republican and Democratic administrations.

With the economy still not fully functioning due to the pandemic, a win for the Democratic party would probably bring more fiscal stimulus, but also an increase in taxes for corporations. It could also limit stock buybacks that have been a significant source of returns for stock investors over the past decade. Finally, the election could mean a continuation of “divided government”, with different parties controlling the executive and legislative branches. It may seem surprising that stock markets have historically better returns during periods of a divided government than in years during which one party controlled both the White House and the Congress. However, Plotkin explains that divided governments generally mean more regulatory stability, which allows companies to forecast operational conditions with greater certainty and, in turn, supports more stable growth. According to Plotkin, the general advice for the common investor is not to allow their judgment to be clouded by elections. Accurately predicting the legislative implications of a candidate’s win and, more specifically, predicting the timing and impact of those implications is extremely difficult. On final analysis, the fundamentals of specific sectors and companies are more important drivers of long-term growth than election outcomes. The former Goldman Sachs investment strategist concludes that the potential for short-term swings should not distract investors away from long-term goals.