How to Host a Memorable Surprise 60th Birthday Party 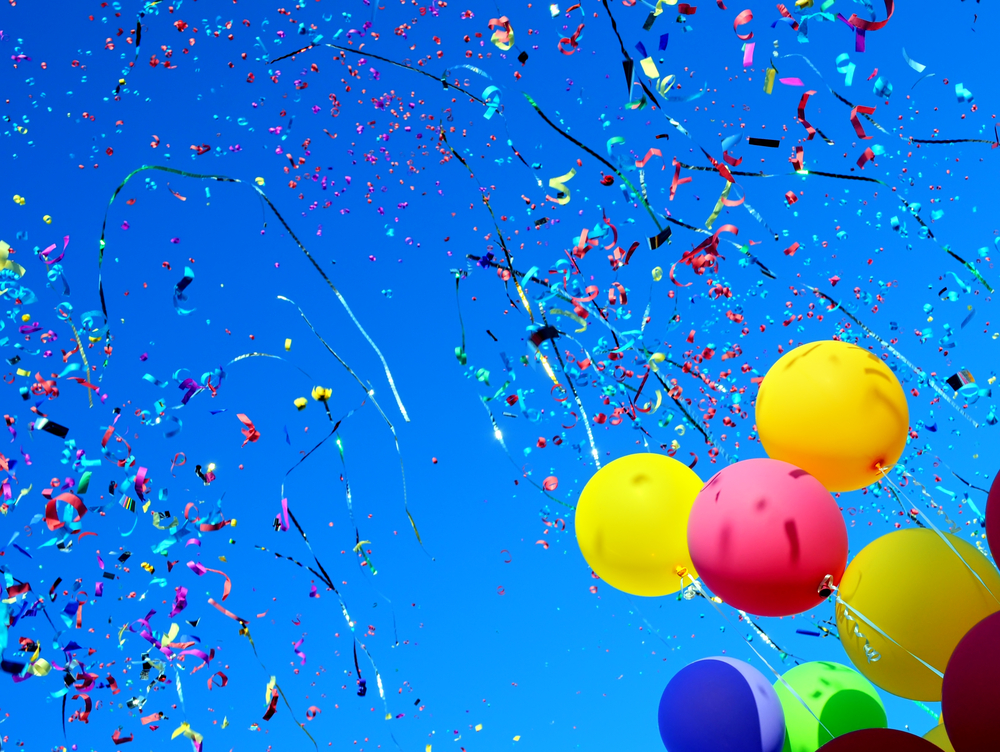 There’s nothing more fun than hosting a surprise 60th birthday party, and watching the face of your guest change from confusion to pure excitement. As we get older we often tend to let our birthdays slide, choosing not to make a big fuss and instead doing something simple. However, there are some birthdays that tend to be more special than the rest, and I think as you get older those that fall on the decade are truly special. If there’s someone you care about who’s coming up to 60 this year, but unlikely to throw themselves a party, why not throw them a surprise party. Here’s how to host a memorable surprise 60th birthday party for someone you care about:

1. Make Sure It Stays Secret

One of the hardest aspects about planning a surprise birthday party is keeping it secret. People also tend to skim over social media invites, meaning that they might miss out key details. This is hardly surprising as many of us are flooded with so many invites each week, whether from groups or for actual parties. As such, I always suggest it is better to invest in physical birthday party invites when you’re planning a surprise party. This allows you to make it very clear on the invite that it’s a surprise and to not mention anything to the guest of honor. You have so many options these days with surprise 60th birthday invitations allowing you to create the perfect party invite that will get people excited about this fun event!

The most important part about a surprise party, in my opinion, is the guest list. You’re going to want to invite as many people close to your friend or family member as possible. However your guest of honor won’t know who you invited – they’ll know who shows up – so for this reason I always suggest getting your invites out early, so you can ensure that as many people as possible are able to come. How far in advance? Well it depends on what time of year you’re planning your party. If it’s during one of the busy seasons, such as the holidays at the end of the year, or the middle of summer, I suggest aiming for around four week’s notice. If it’s during a quieter time of year, you can probably get away with two. But I always think more is better, so do give as much notice as you can!

Throwing a surprise party can be extremely stressful, especially when you’re juggling decorations, food, beverages and even a gift all by yourself. Ask for some help, but make sure they’re someone you can trust to keep everything a secret. One of the best ways to alleviate the pressure of hosting a party is to ask all guests to bring a plate of food, or some drinks, instead of bringing a gift. If you ask everyone to bring their signature party food, you’ll end up with an assortment of delicious treats without having to spend a fortune yourself or hours in the kitchen. I personally find hosting a bit stressful and don’t end up relaxing until towards the end of the party, but having help with food and drinks definitely takes the pressure off.

Hosting a surprise 60th birthday party is sure to be a ton of fun for everyone involved. Hopefully these tips help the party planning process go more smoothly!