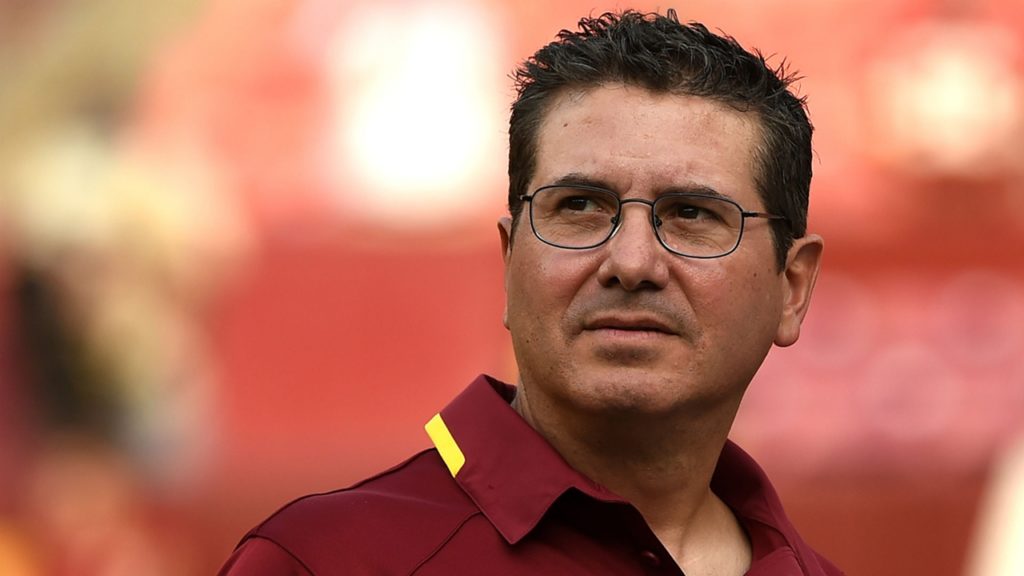 Many people claim to be self-made, but this isn’t always the case. However, Daniel Snyder is truly a self-made man and entrepreneur. Having grown up in a family that fostered a love of sports and teamwork, Snyder built a passion for football. In 1999, he purchased his longtime favorite team, then called the Washington Redskins. Since making the purchase, Snyder has led the team into many successful seasons. Snyder’s day job in the NFL isn’t the only thing he excels at; he also spends plenty of time raising money for charity and helping his community.

Establishment of the Washington Charitable Foundation

In 2000, Dan Snyder founded the Washington Charitable Foundation. Its goal is to bring the Washington team together with nonprofits and corporate partners to make positive impacts on youth in the Washington, D.C. area. The foundation focuses on health and wellness, education and community outreach. Over the past 20 years, its programs have provided $29 million worth of services to the community and impacted the lives of millions of young people. In 2019, the Washington Charitable foundation provided more than 115 in-school events and workshops, supported 38,000 fourth- and fifth-grade students through a reading program and expanded in-school health programs for 12,000 seventh-grade students in four school districts. The program also allowed schools to install laundry facilities where children and families can wash clothing and bedding at no cost.

Snyder’s impact on people extends past the United States’ borders. In 2016, he mobilized resources to deliver essential supplies to the Caribbean after Hurricane Matthew made landfall. He arranged for two players of Haitian descent to bring medical supplies to a hospital in Port Au Prince. This is just one example of Snyder’s commitment to international disaster relief. He also made contributions after the tsunami in Indonesia and Thailand in 2004 and Hurricane Katrina in 2005.

One of Dan Snyder’s life passions is to help children thrive. He’s provided considerable support to Children’s National Hospital, providing funding for a family emergency trauma center. He funded construction of the Daniel M. Snyder and Family Communication Center at the National Center for Missing and Exploited Children. Snyder also hosts awareness campaigns for missing and exploited children. In May 2020, Snyder donated $250,000 to grassroots organizations that raise awareness about social injustice issues.

A Hand Up During Tough Times

Recognizing the impact of COVID-19 on his community, Snyder set up a testing site at FedExField in Prince George County, MD. He allowed the Maryland National Guard to operate the testing site. He also donated $100,000 to the Capital Area Food Bank to ensure that local individuals and families could have food on their tables in the midst of the public health crisis. Snyder has also reached out to active duty members of the military and local veterans, providing them with job opportunities and hosting annual military appreciation events at FedExField.

Leadership in the NFL

Snyder doesn’t just lead his own team in the NFL. He’s also a big player in the organization as a whole. His expertise in marketing resulted in appointments to the organization’s Media, Business Ventures, Hall of Fame, Stadium, International and Digital Media committees. He oversees the Pro Football Hall of Fame in Canton, OH. Separately from these committees, Snyder serves as a member on the Pro Football Hall of Fame Board of Trustees.

Improvement of Team Revenue and Facilities

After Snyder took positions on the marketing committees in the NFL, he opened several Washington official team stores to sell licensed merchandise. He also reaffirmed the team’s commitment to the Commonwealth of Virginia. To that end, he spent millions to upgrade the Inova Sports Performance Center at The Park. This is the team’s training center, and it includes an improved weight room, several hydrotherapy stations, an athletic training facility and enhanced locker rooms. The sports center also includes a cafeteria with chefs who prepare nutritious meals for the team. Snyder has made more than $100 million in stadium upgrades to FedExField. These enhancements include 1,000 flat-screen televisions in the concourses, new luxury suites and high-speed escalators to the stadium’s upper deck. Snyder also coordinated the installation of two new end zone video boards. They’re three times larger than the previous video boards. Measuring 30 feet high by 100 feet wide, they’re illuminated with LEDs and feature high-definition displays. He also improved the guest experience with better Wi-Fi and improvements to the stadium’s parking lots and structures.

A Record That Speaks for Itself

Since Snyder bought the Washington football team, its players have done exceptionally well. Over the past 20 seasons, 27 Washington players have been awarded with a total of 53 Pro Bowl appearances. Nine players were honored with the title of All-Pro. The team also had 13 players elected to the All Rookie team.