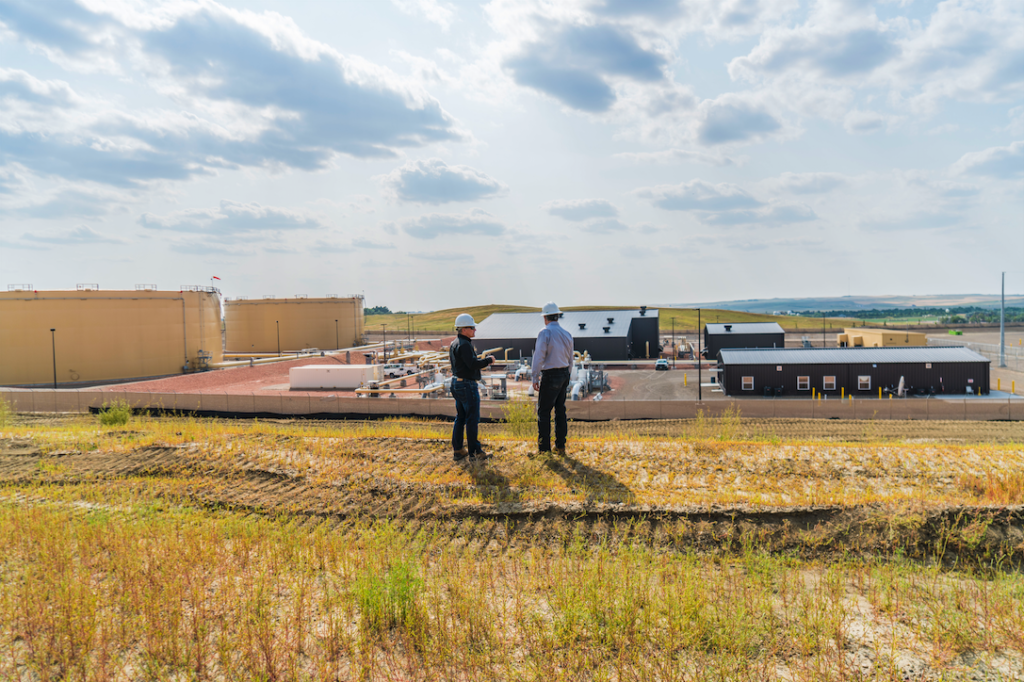 The Dakota Access Pipeline (known commonly as DAPL) celebrates the completion of its third year of service, despite the initial controversies that accompanied its construction back in 2016. Today, the conflicts expressed by opponents and critics of the fossil fuel industry back then have been largely set aside and forgotten to make room for the many advantages that the DAPL has come to represent for its host states and communities.

Dakota Access, a subsidiary of Energy Transfer Crude Oil Company, completed construction of the $3.7 billion pipeline, which extends for 1,168 miles (1,880km), in April 2017. The pipeline is managed and operated by Sunoco Logistics Partners and is engineered to transport up to 570,000 barrels daily of crude oil from the Bakken and Three Forks oil region of North Dakota to distribution facilities in Patoka, Illinois.  The DAPL delivered its first shipment of crude oil on May 14, 2017. On June 1, 2017, the pipeline became fully operational for commercial service.

The pipeline’s course begins in Mountrail County, North Dakota, and crosses through several counties in North and South Dakota, continuing through regions of Iowa and Illinois, before reaching its final destination in Marion County, Illinois.   From there, the sweet crude oil is transported to oil refineries and processing facilities in the Midwest and Gulf Coast region.

The biggest benefit that the DAPL provides to the people of the United States is that it reduces U.S. dependence on foreign oil producers to supply the fuel needs of millions of Americans. According to North Dakota’s Department of Mineral Resources, North Dakota production has increased to over 1.16 million barrels per day, thanks in large to part to the ease of transport made possible by the DAPL. Although the North Dakota still ranks behind Texas and the Gulf Coast region as far as oil production, this increase in North Dakota’s domestic production of crude oil has helped to strengthen America’s independence by reducing our reliance on foreign oil providers.

The purpose of underground pipelines such as the DAPL is to transport oil more efficiently than rail cars, trucks, and even barges, which undermine environmental safety by consuming excessive amounts of fuel in the act of transport.  According to a report issued by the U.S. Department of Energy, America continues to lead the world in oil and gas production, producing more crude oil than any other nation. The Energy Department’s Energy Information Agency has reported that in the ten years between 2008 and 2018 production of petroleum and natural gas in the United States increased by almost 60 percent.

In order to support increases in domestic production, the necessary infrastructure has to be in place to ensure not only efficiency, but also safety and cost effectiveness.  When all of those factors are taken into consideration, pipelines remain the preferred method of transportation for crude oil, and will continue to be the preferred method of oil transport for decades to come, or until the country no longer requires oil and gas products to fuel our lifestyles.

Despite many advances in the field of renewable energy, fossil fuels will continue to play a significant role in the provision of energy for the United States, according to all major American scientific and research institutions. With no decrease on the horizon, the U.S. is also likely to remain the world’s leading producer of oil and gas products, and after a century of experience in this industry, it is undeniable that the industry will continue to require pipelines for oil transport.

During its three years of operation, the DAPL has maintained an impressive safety record to date. In fact, the pipeline has remained 100% free of any significant safety-related incidents. Although a few minor leaks were recorded in the pipeline’s first year of operation, they were quickly contained at the source, resulting in only a few gallons, rather than barrels, of oil actually escaping.  Data reports indicate that the pipeline lost less than 4 barrels of oil during its first six months of operation, as opposed to the roughly 61.25 million barrels of oil lost while transporting oil by other means during the same period of time.

Even as fossil fuel opponents continue to allege that pipelines present risks to public health, the DAPL’s impressive track record, in addition to supportive data from the federal government, continues to demonstrate that pipelines are among the safest forms of oil transport in existence.  The U.S. Department of Transportation, the federal agency that is directly responsible for overseeing the safety of the nation’s 2.6 million miles of pipelines, maintains that pipelines remain the safest option for transporting large volumes of energy products. That margin of safety is important, not only for the well-being of the community, but also because the oil being produced will get to market, fulfilling the mission of decreasing American reliance on foreign crude oil.

Energy Transfer Partners, the company that built the DAPL, points out that they intentionally overbuilt the line, often going above and beyond the guidelines set forth by federal safety regulations. The pipe that is used in certain sensitive segments of the DAPL is 50% thicker than what the law requires, and the company used x-ray and ultrasonic technology to field test every single weld made along the length of the pipe. Additionally, the company used cutting edge technology to bury the line between 95 and 115 feet below the Missouri riverbed crossing at Lake Oahe, to further protect drinking water from any possible contamination by potential leaks in the pipeline.

The DAPL has a lot to celebrate as it completes its third year of service. For supporters of the project, the DAPL is a shining example of successful engineering that demonstrates once again that oil can indeed be transported safely in significant volumes. The project also provides jobs for locals, improving local economies, and state and local governments benefit from millions of dollars in property taxes paid to each of the pipeline’s host states.