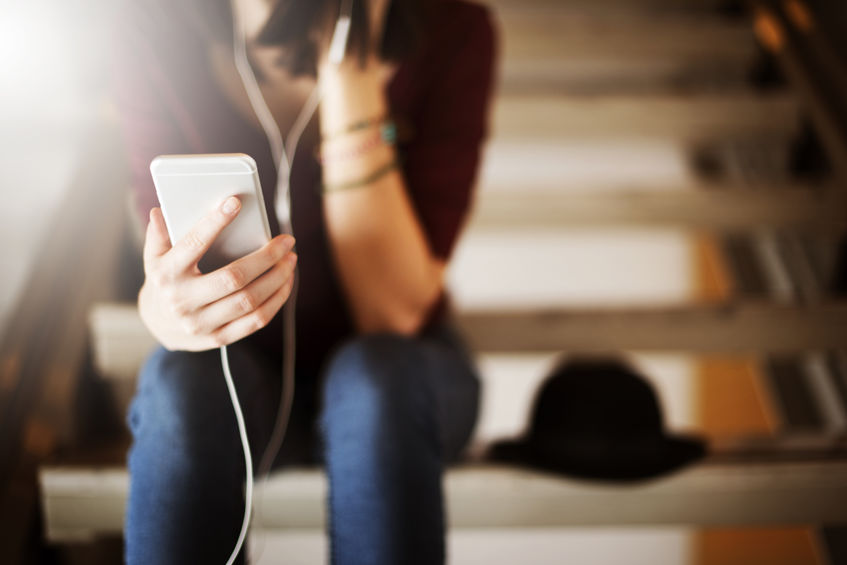 Bose, one of the largest audio companies in the United States, released a product in early 2016 known as Hearphones. The name Hearphones was a bit of a play on words between typical headphones and hearing aids. Heralded as one of the first hearing aid headphones in the United States, Hearphones came on the market with great expectation. The product allowed people with mild to moderate hearing issues focus on conversation in loud environments through the use of directional microphones.

Although Bose never made an official announcement that it would no longer produce Hearphones, a forum user posed this question in October 2020. A company representative confirmed that Bose no longer produces Hearphones and had no plan for a replacement product at that time. He also indicated that some resellers may still have the original Hearables product available for sale.

In the summer of 2019 while Hearphones were still on the market, a competing company released its own version of hearables technology known as BeHear. Alango’s version of hearables retailed at half the cost of Bose’s. Now that Bose has removed its Hearphones product from the marketplace, consumers may find an alternative in BeHear. Some of BeHear’s most prominent features include:

These features rival what Bose’s product offered. One of BeHear’s most unique features is the ability to slow down a speaker’s voice to make it easier for the user to understand. Having this feature available can be especially useful when listening to someone who talks fast or has a foreign accent. The slow down feature also makes it easier for people with hearing loss to understand the speech of others.

An Emerging Player in the Hearables Market

The start of the new decade saw the release of a hearables product from Nuheara in January 2020. Unlike the discontinued Bose Hearphones, Nuheara’s IQbuds² MAX are a truly wireless product. While the other products used a slim headset with a yoke around the neck to enable users to access its features, IQbuds² MAC offers in-the-ear earbuds controlled by a smartphone application. The weight of Nuheara’s earbuds is also considerably lighter than the weight of competing products. Both earbuds together weigh just over half an ounce.

As far as unique features go, IQbuds² MAX users can customize their own hearing profile. The profile can differ for each ear. Users can also choose how much sound to take in and at what level based on their current environment. For example, they can select settings for driving, work, or home. The pre-set environmental profiles are customized for the typical noise level in those situations.

For people with untreated mild to moderate hearing loss or sound sensitivities, using a hearables product can help to significantly improve quality of life. The Nuheara earbuds earned accolades from TIME in late 2020. The storied publisher named MAX as one of the year’s “best inventions“.