The Life and Struggles of Amer Deeba 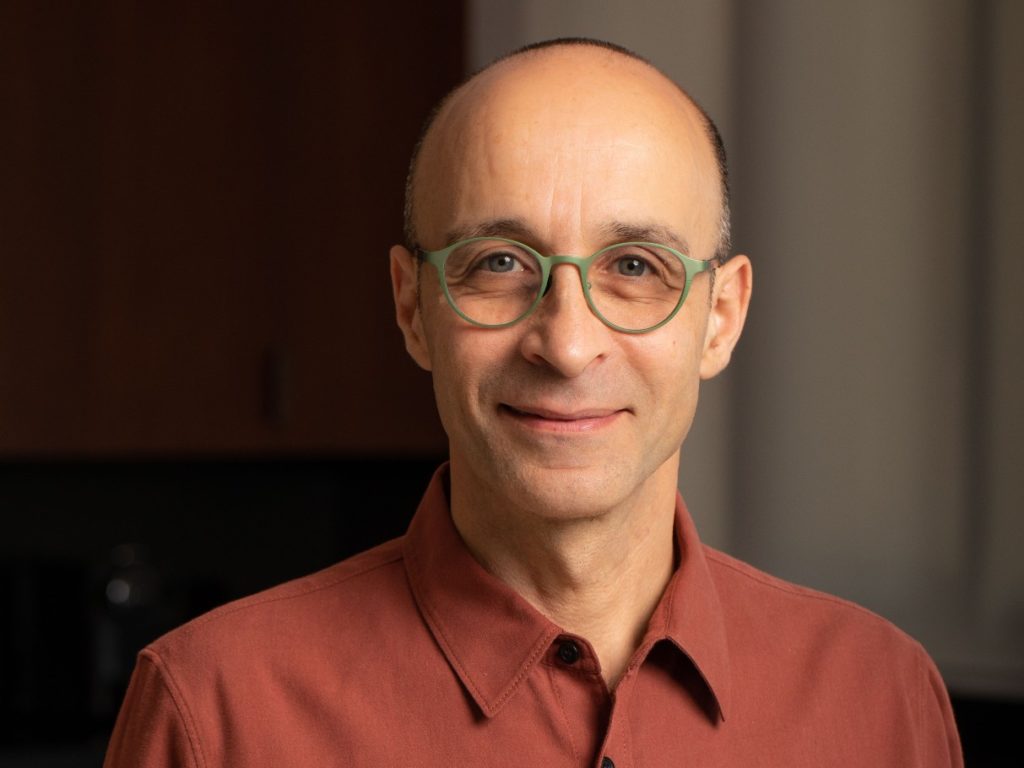 Amer Deeba is a well-known executive in Silicon Valley, California. A tech giant in his own right, his story exemplifies the American dream. It is a story of resilience, hard work, and survival. Long before Deeba gained recognition as one of the top executives in the tech industry, he was only a graduate student at Santa Clara University in California who had moved to the United States from Lebanon with a one-way ticket and only $800 to his name.

Amer Deeba was born in 1967 in Marjayoun, a small town in the south of Lebanon. During his childhood, Deeba saw up close the trials and havoc of civil war in Lebanon. The war lasted from 1975 to 1990. The years of conflict resulted in 120,000 fatalities and almost 1 million people were displaced. As a kid, he had fled his hometown in the trunk of a taxi and reached Beirut. Deeba, despite the many challenges, was determined to make something of his life. War leaves a lasting impact on people who witness it up close. Deeba, in a show of resilience, continued to live in Lebanon until college. He continued his education at the American University of Beirut and completed a bachelor’s degree in electrical engineering. Despite the war, he recalls that he had a wholesome childhood. The war and all its trials were bearable because Deeba had a support system: his parents, who showered him with love and affection. The pursuit of excellence through education was a quality that was instilled in him by them, too. Deeba has two brothers, one older and one younger. The advice of their parents stuck with them for years to come. Acting on their advice, all three of them became professionals.

Deeba found out he was passionate about computer programs when he was in college. He would usually be the first one in the computer lab to run his punch cards program back in the 1980s. “I remember I’d go run first thing to the lab to run my punch cards program. And I just thought it was fascinating that you can type sequential instructions, tell the computer to do it, and then it just did it for you without any errors.” He knew he wanted to come to Silicon Valley — he’d been inspired by a James Bond movie, A View to a Kill, released in 1985. The story involved a maniac microchip manufacturer who had hatched a plan to kill all his competitors in Silicon Valley. The movie amazed him as to how fast technology had developed and the role that Silicon Valley had to play in its development. “I wanted to come to San Francisco because of that movie. So I was like, ‘OK, that’s where I’m going. That looks to be my calling.’”

Following his dreams, after completing college, he applied for a master’s degree at Stanford, Santa Clara, and San Jose University. Deeba got help from a friend of his brother who had been studying at Stanford University. He got into multiple computer science programs, and ended up going to Santa Clara, because Santa Clara not only offered him admission but also gave him a full teaching assistant job. They were effectively paying for his entire master’s program, making his choice obvious. Deeba got on a plane and left for the U.S. “I came in just with $800 of money — that’s all I had to get started, and a one-way ticket.”

Life in the U.S. was going to be nothing like Deeba had experienced before. He had been out of Lebanon only once before. Living on his own, however, in a different country, was another ballgame. Deeba’s childhood had made him exceptionally resilient and endowed him with a survival instinct. This, as he would realize later, would be crucial for him making it in the U.S.

During his first six months in the U.S., Deeba battled with extreme homesickness. The only thing that would distract him would be how fascinating everything around him seemed. As his time in the U.S. progressed, he got all caught up in his new life. There was so much to be done. There was school and its lectures, people to meet, friends to hang out with, his teaching job, the research, and interviewing for summer jobs. All of these activities soon made him forget about home and focus resolutely on the tasks that lie ahead of him.

A distinguishing feature about Amer Deeba is that he has always had a very clear idea of what he wanted from his life. He was a teenager when he set his mind to go to the U.S. Then, once he got there, he realized that instead of going for his Ph.D., he wanted to get hands-on experience in the industry. “I was supposed to do a Ph.D., but then I took a summer job and I started coding and programming and I really enjoyed that.”

He started coding and continued to do that for 10 years before deciding there was nothing left for him to learn. This led him to a shift toward the business side of tech. “I had this eagerness to be with the customer to create, to be the one who is actually defining, understanding the customer-use case and defining how the product should do it and address it.” All of what Deeba has accomplished in this life can be attributed to his decision-making ability. He has always been very disciplined. When he makes a decision, he sticks to it. This is largely because he listens to that little voice inside his head, and more importantly, trusts himself. “I’m very good at decision-making. I’m not scared. I make them and if I reflect on my decisions, always, if I realize I made a mistake, I’m the first one to admit it, say, shame on me and reflect on that and correct it.”

Today, Amer Deeba is working as a commercial officer at Monad, Inc. Monad is a startup that is working toward solving problems regarding security data space. Simultaneously, he is an adviser to CyCognito, a company that provides cybersecurity solutions for companies, by helping its clients eliminate critical security risks. Deeba is also a board member at Eduarte Courtot Foundation. This foundation was founded by his friend and mentor, Philippe Courtot. The foundation was created to provide educational opportunities for children who would otherwise not have access to quality education.

He has never shied away from adversity. Instead, he has used such opportunities for personal growth and progress. Having grown up in war-torn Lebanon has endowed him with an innate survival instinct that has been crucial for his progress. However, he understands that one cannot continue to always live life in survival mode: “Too much of that attitude creates unnecessary anxiety, especially when concerns are unjustified.” These days, he practices mindfulness to be present in the moment.

Deeba’s journey is a source of inspiration for so many people. For him, the secret of life lies in failure. “Even if you fail, failure comes with valuable lessons and experiences. With every new skill, new role, every risk and failure, you get better. That’s the secret.”