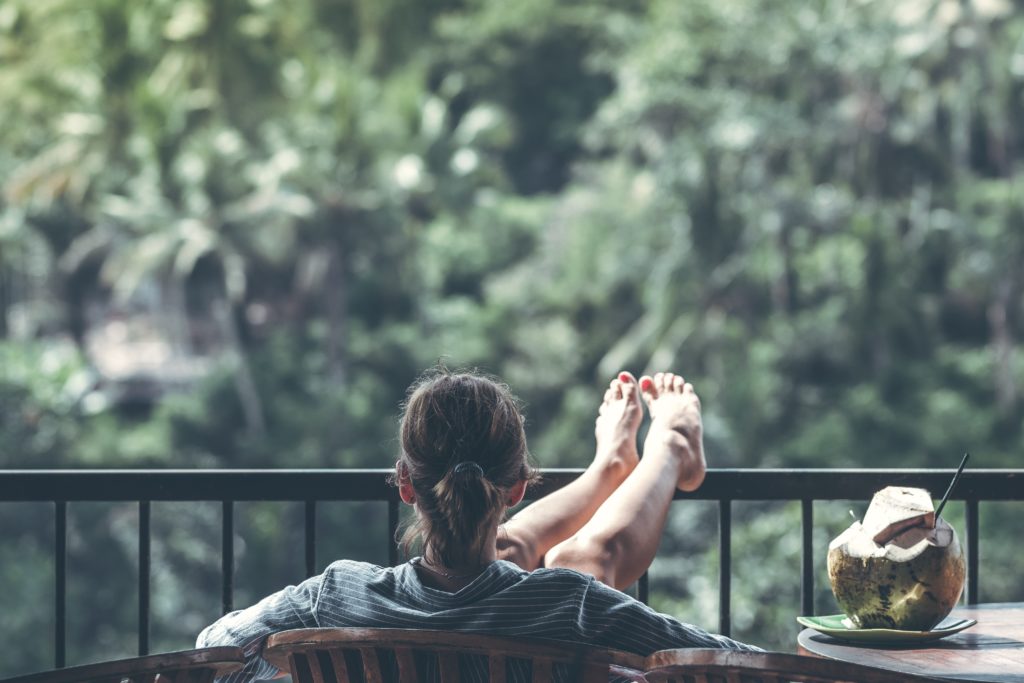 Here are 3 therapeutic environments. Some examples are built, whilst one is natural – or at least a reimagining of natural space.

The Victorian period saw the integration of the therapeutic environment into modern medical practice. Doctors regularly prescribed trips to ‘take in the sea air’ for everything from lung disease to tumors. It was thought that the open, saline skies and cold waters encountered at the seaside could create an ultimately healthy environment for healing.

There was some truth in this belief: Victorian cities were incredibly polluted. Unrestrained burning of coal in houses and industrial areas right in the city center would cause respiratory problems to be amplified. The clean air of a seaside resort would provide a respite from the fumigated hellscape of the new industrial jungle. A trip to the seaside would also be one of the only ways that a working-class family could afford to spend more than a few hours relaxing. Soon seaside resorts grew vast and often replicated the poor conditions of the cities they were meant to be an antidote to.

Every good senior living community is in part a therapeutic environment. Older people can develop different needs to the young for all sorts of reasons. As you grow older, it is important to be in a safe and healing space. Good senior communities like Brightview assisted living in Bethesda are built around the concept of the therapeutic environment. The designers of senior living community spaces need to incorporate logical and reassuring architectural zones, ease of transit, and a non-medical atmosphere.

People suffering from dementia or Alzheimer’s are particularly sensitive to chaotic environments. A therapeutic environment is essential if a senior living community hopes to cater to elders with a wide range of needs and abilities.

It is well established in urban design circles that green space can help facilitate a healthy life. Public parks are much-loved features of city life – but it wasn’t always this way. Apart from a few old examples, public city parks were only established during or after the Victorian period when the concept of the therapeutic environment was popularized. In the late Victorian period, a more extreme concept of therapeutic city design was pioneered: the garden city. In a garden city, each individual was allocated access to green space no matter what their location or status was. The idea never quite caught on, but it has heavily influenced modern urban design around the world.