What To Watch Out For When Living In A Growing Area 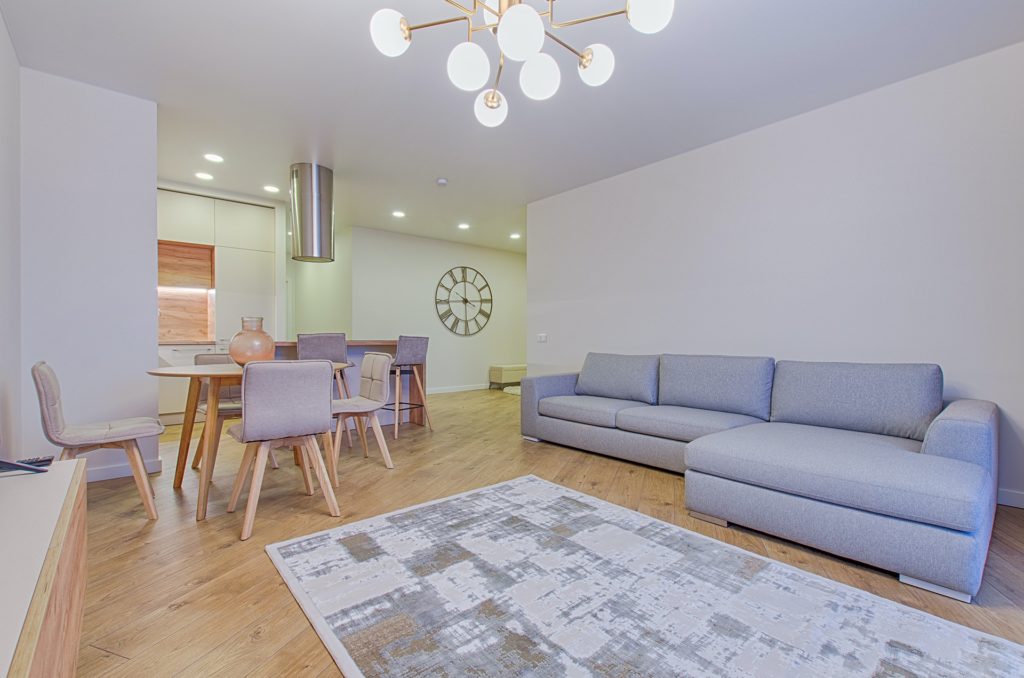 Moving to an area that has a sudden boom can be an exciting time for so many reasons. Seeing the area growing around you could lead to thoughts of moving due to property values increasing at record rates. New things to do that are close to you can add to your quality of life. Having options is just convenient and a short drive is always better than one that takes an hour round-trip. There are negative aspects of living in a growing area depending on what type of area you want to live in. The following are things to watch out for when living in a growing area.

Land could become scarce in a growing area with no plans of slowing down. Losing your property can happen in an eminent domain case. Hiring an eminent domain attorney is going to be the best thing that you can do. You do not want to lose your land for far under market value from just ignoring all of the notifications sent to you. There is a long process when it comes to losing your property with offers to purchase the land increasing. Some cases have seen huge offers that were declined due to the homeowner not caring about the money.

Property values around the country have seen a boom in the last couple of years. The large increase in values also leads to higher property taxes. Not all people factor in a huge boom in the value of their property when compared to a stagnant income. Other costs like that of repairing a neighborhood road could cost you a few times in a decade.

The increase in population could come with an increase in crime. The taxes that are generated from a growing area can usually match the growth with a larger police force. Growth does not automatically mean crime but it is definitely a possibility. Neighborhood security is something that some HOA communities have to monitor activity in the area.

A positive aspect of a growing economy is the increase in entertainment options. There are people that would rather live in an atmosphere that is more rural that might consider this a negative change. The increase in jobs in an area can bring in more people and money into an area. Local voting truly matters when approving or declining a large commercial project. Not all local representatives truly represent their constituents which is a problem all over the country.

The area expanding around you can lead to you living in a far different type of area than you desired. People leave cities all of the time as they might have gotten too large or have other issues that have gotten larger. People are moving away from large cities in waves as more job roles have gone remote. Paying enormous amounts of money for rent when you can live in a more peaceful area is attractive to so many professionals.