Top Vintage Cars Of All Time 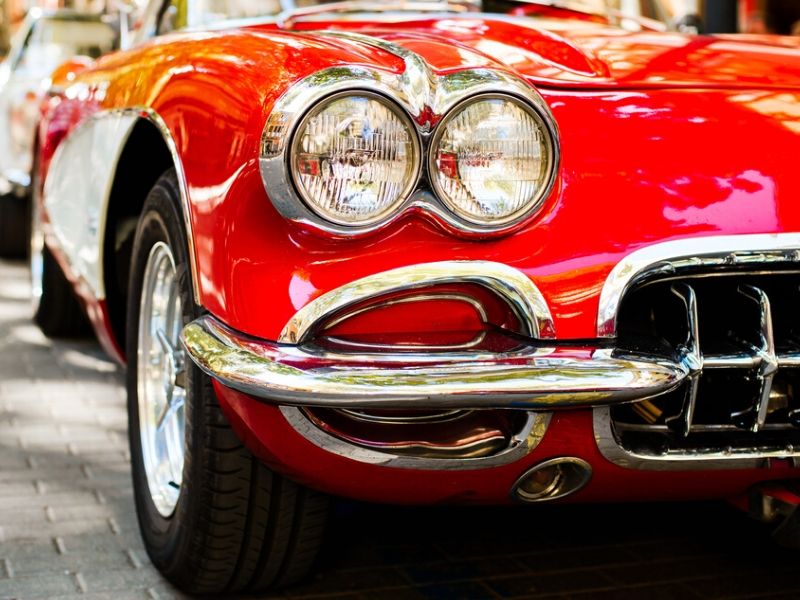 For some of us, cars are just a way to get us where we’re going, but for others (the enthusiasts among us, you might say) they can be veritable works of art that have earned their place in the annals of aesthetic history. If you consider yourself among the latter group, you needn’t look further than this list of amazing classic cars to bolster your opinion.

From 1966 and 1972, Italian automaker Lamborghini built 764 of these impressive machines. Designed by the legendary Marcello Gandini, it was about as sleek and sexy a chassis as you could find back in those days, and still holds its own when placed side by side with some lookers from today’s crop of visually pleasing automobiles. Add to that the beastly V-12 engine (talk about a car accident personal injury claim waiting to happen) and the 5-speed manual transmission, and you can imagine what a joy this monster car was to drive on the open road.

We can’t mention fine Italian automakers like Lamborghini without also bringing up one of their staunchest competitors — Ferrari. There are plenty of automobiles from the Ferrari legacy that rank as beautiful, but when it comes to hottest of all time, most give the nod to the 250 GTO. 36 of these cars were produced between 1962 and 1964, making them a rare find, and you’ll not be surprised that the most recent sale of one of these models was for a whopping 70 million dollars.

We’ve got to show a bit of love to American ingenuity as well here, and few models can top the magnificence of the Chevy Chevelle. Now, the first Chevelles produced were simply modest mid-sized automobiles, but in the late-60s and early 70s, after a few design changes, the Chevelle transformed into what can only be described as a muscle-car masterpiece. Perhaps king among the crop was the legendary “Heavy Chevy,” the V8 wonder that’s a bit harder to find nowadays, if you have a mind for collecting.

Porsche is another one of those automakers that has been cranking out hits year after year, so it’s no surprise the German automaker would have a model that most consider classic. Of their impressive lineup, the 911, introduced in 1964, still takes the cake as one of their greatest creations to date. It’s won races galore, and even more motorists hearts with its stylish design and superlative engineering.