The Climate for Mergers and Acquisitions in 2020 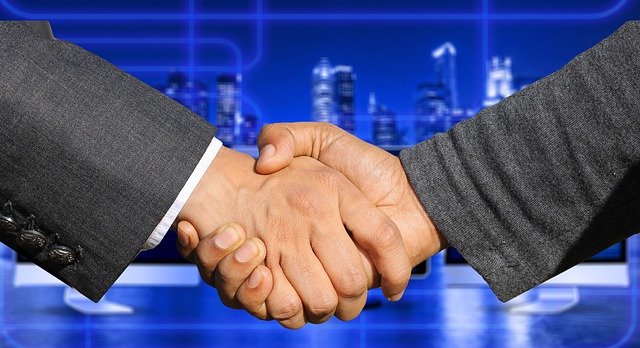 At a time when the COVID-19 pandemic continues to create economic uncertainty on a global scale, what will M&A activity look like for the rest of the year? Although the World Health Organization has stated that public health systems should be doing more to contain the coronavirus outbreak of 2020, there is a certain level of confidence in this regard. Once initial concerns are assuaged and financial exchanges around the world begin to recover, we can expect major business players to jump back into dealmaking action.

Over the last four years, as this article explains, cross-border M&A deals have been on the rise despite incertitude related to geopolitical risk. Since 2016, the business world has been enduring the dramatic shifts of Brexit and the global trade war started by United States President Donald Trump. In the backdrop of this macroeconomic uncertainty, M&A transaction volume nearly reached $4 trillion in 2019, which is in line with the previous year’s activity. As for international deals, the $1.2 trillion volume for 2019 was the lowest in the last six years, but this could start to turn around in 2020.

The largest M&A transactions of 2019 corresponded with favorable rates for business financing as well as with what was a very good year for Wall Street. Investors were clearly interested in equity securities, and major shareholders nudged executive boards in the direction of growth, thus resulting in very large transactions such as the merger of Raytheon with United Technologies. This particular deal was of great interest to investors who were reminded about the days when these two companies lit up Wall Street in the wake of the Persian Gulf War.

Large mergers are those valued at more than $10 billion by market analysts, and more than 40 of them reached the closing table in 2019. Although most of these large M&A deals closed in the U.S., the acquisition of Saudi Basic Industries by Saudi Aramco was a significant deal settled in the Middle East. Still, when you put Europe and Asia together, these two markets only represent about half of the M&A activity in the U.S.

The COVID-19 pandemic and its negative impact on global markets will likely put some major M&A deals on ice, but many analysts believe that the emergency interest rate cuts enacted by central banks and financial regulators will not be ignored by companies interested in strategic deals. The initial panic in the markets is bound to subside; once it does, executives at some companies will pay attention to the reduced company valuations of M&A targets in order to bring better deals to the table. History shows that temporarily distressed assets tend to rebound nicely after M&A transactions, and some investors will likely be excited at the prospect of mergers rapidly injecting value as the markets recover.

The best climate for M&A activity is often found in lukewarm market conditions. For this reason, M&A watchers should expect to see an uptick in transactions as 2020 continues to unfold and the world starts to get back to normal after the pandemic.