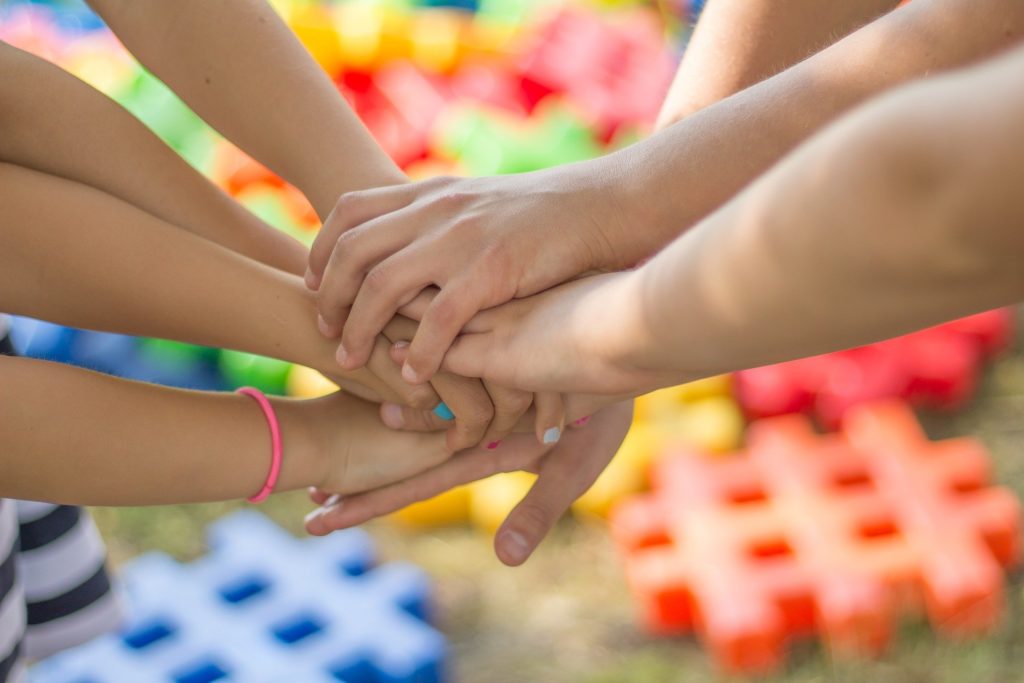 There’s much more to running a business than maximizing profits. The most successful companies in the world seem to know this and those who reach the top tier in their field generally have at least one thing in common — they understand the importance of giving back to their community. This is certainly the case with Stronghold Engineering, Inc., a leading design and construction firm. Their commitment to giving back to their community, which has contributed so much support to the company over the years, is inspiring and helps to showcase what corporate responsibility looks like in action. Read on for a look at those efforts along with additional information about the company itself.

Before we dive into the specifics of its charitable actions, let’s first look at a brief overview of Stronghold Engineering, Inc. Based in Southern California, the company operates as one of the leading design and construction firms in the region. It’s known for its wide range of specialties, which includes new constructions, repairs and rehabilitations, and even seismic upgrades. Through its work, the firm has brought to life some of the area’s most notable projects and has worked with a wide range of institutions to ensure that their facilities are of the highest quality.

Founded in 1991, the company is the brainchild of Beverly and Scott Bailey, who still serve as President/CEO and COO, respectively. Though the endeavor first began from the couple’s kitchen table, it soon grew to a much larger size. Over the years, the company built a reputation for providing a depth of services unmatched by its competitors and a level of responsiveness to its clients that was hard to find in its field. This has not only earned the firm its status as one of the top performers in its area, it’s also helped it create long and durable relationships with its clients and communities.

To date, the firm has completed billions of dollars in construction projects and now employs more than 200 people. The company has also been repeatedly singled out as a top minority/woman-owned business and ranks as one of the top 10 in this field nationwide. It has also garnered numerous awards and recognitions, including being recognized by the Women’s Presidents’ Organization as one of the 50 Fastest-Growing Women-Owned/Led Companies.

The strong relationship that the firm enjoys with its community hasn’t happened by accident, it’s been the result of years of collaborative support that has benefited the company along with the surrounding area. One way this can be seen is through the status of Stronghold Engineering Inc. as one of the most successful graduates of the U.S. Small Business Administration’s 8(a) program for small, disadvantaged businesses. The support provided by the program came at a pivotal time in the company’s growth and helped it get on solid footing so that it could move forward with its work.

The benefit supplied by the program helped contribute to the company’s lasting sense that its success was not created in a vacuum but, rather, is the result of the influence of many different people and organizations. This has helped it form a stronger bond with its community, especially the area around Riverside, California where the company’s CEO attended college. It was in this area that the couple met and started their first business endeavors together. Due to that, and many other factors, the company heads have focused a portion of their philanthropic efforts on benefiting the residents and institutions of this area.

One example of the company’s commitment to the city of Riverside is a recent gift of $1 million to the UC Riverside School of Business. The funds have been pledged to aid in the maintenance of a new facility, expected to break ground in the near future, that will house the school’s ongoing operations. The proposed building, which will include a number of state-of-the-art design elements, will help raise the stature of the school in its field and help to provide a high-class education to attendees that will support their ability to enter the field of business.

The gift was well-received, with school officials noting their appreciation for the company’s ongoing commitment to the city and its educational institutions. For her part, the company’s CEO underscored her firm’s focus on education and noted how Riverside and the broader business community have played a strong role in her own ability to run her business. That appreciative spirit was a major motivating factor for the gift, which will help to ensure that the school’s operations are not unduly hindered by maintenance costs and that the quality of the facility can keep pace with the quality of education offered within its walls.

The company’s giving efforts are not confined to educational institutions or its local area and it is instead known for being a benefactor to a large number of organizations across its region and the country. This is done in a variety of ways, including monetary donations where appropriate. Donations of this type help to contribute resources to organizations that have a pressing need for additional funds to carry out their mission.

In addition to monetary donations, the company is also known for giving its time and other resources to communities and organizations in need. Much of this work stems from the desire of employees to be a positive influence in their area and provide the benefit of their skills and philanthropic spirit to those in need. This work has included the donation of construction of needed amenities and facilities that would have otherwise gone unbuilt due to a lack of funds.

One example of this is SEI’s building of an outdoor amphitheater stage for the Patricia Beatty Elementary School in Riverside, CA. The team put together the project, donated weekends of their time, and found vendors to donate materials to complete the build of this stage. Following the stage’s completion, the SEI team was honored to celebrate with the school at the unveiling, and participated in a ribbon cutting ceremony with the students. By providing this level of expertise and skill, the company is able to not only support organizations through its monetary contributions, but also by providing its background of skills as a resource when appropriate.

The employees at Stronghold don’t stop there, either. In addition to providing expertise and work to institutions and communities that can benefit from the company’s help, Stronghold Engineering, Inc. has an employee-run Charity Committee. Employees elect for funds to be taken out as contributions from their paychecks to be put towards causes in the community that the Charity Committee supports. The committee also puts on fundraisers and charitable events for employees to give at as well.

Though it can be tempting to think of businesses as organizations that are largely focused on commerce, the most successful participants in this field often amount to much more than that. As we’ve seen above, Stronghold Engineering, Inc. stands out as a prime example of this idea through its efforts to give back to its community and organizations in need. In doing so, it underscores its mission of providing high-level service and also giving back to the communities and organizations that have contributed to its ongoing success.