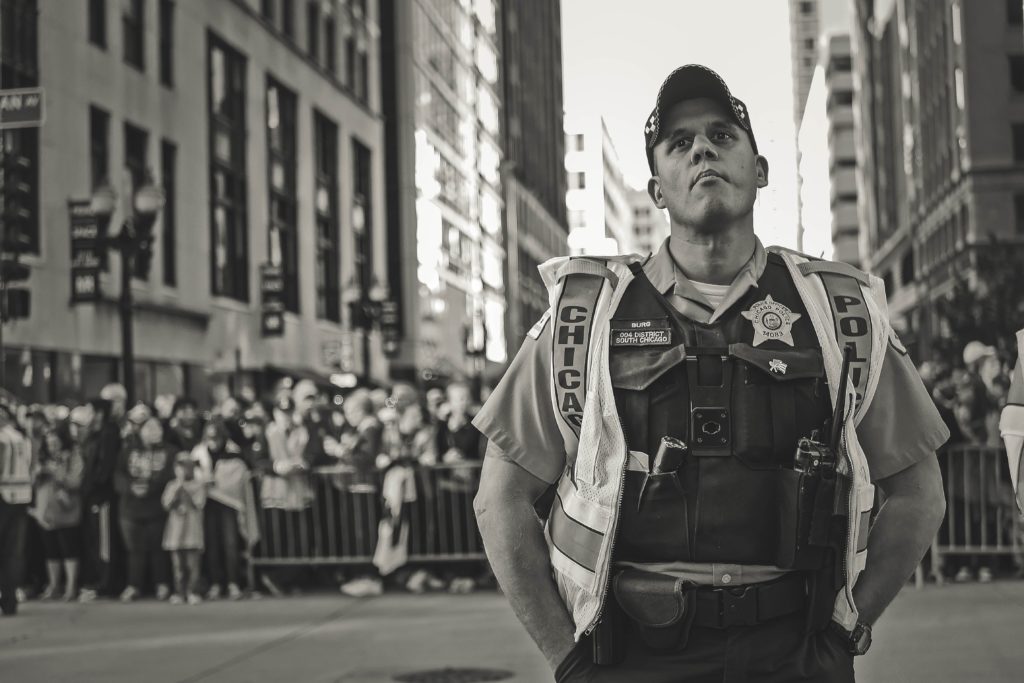 As first responders with ever-increasing responsibilities, the police have their fair share of challenges, and recent changes have increased the difficulty of their job. In addition, the dangerous nature of working as a police officer increases the chance of developing mental health conditions or problems with drug or alcohol abuse.

Due to the perilous nature of their occupations and exposure to environmental hazards or traumatic events, police officers are at a heightened risk of developing major mental health problems from their jobs.

In one research survey, three-fourths of the officers polled said they had gone through a traumatic episode, but only half of them revealed it or wanted to discuss it with others.

In a 2016 study, almost 50% of survey respondents said they knew an officer who had committed suicide.

Symptoms of depression have a significant impact on an officer’s likelihood to abuse drugs or alcohol. A poll of police officers conducted after the 9/11 attacks revealed depression in 25% in officers, including despair and anxiety among 48% of officers surveyed.

In a study conducted after Hurricane Katrina, post-traumatic stress disorder (PTSD) was detected in up to 19% percent of surveyed police personnel.

After the World Trade Center bombings, PTSD rates jumped and were especially high among officers unable to work due to illness (35%) or those with unmet mental health needs (51%).

Women officers experienced PTSD more (than men (15.5% to 10.3%), according to research conducted in 2015. This variance may be related to the societal restraints associated with working in a male-dominated profession.

Alcohol Use after a Natural Disaster

Police Officers report suicidal ideation at a rate much higher than other professions. Officers who report suffering from burnout have a much higher risk of suicide.

Police officers experience violent episodes as part of their routine duties. Statistics presented by The Police Policy Studies Council showed that officers in Portland were subjected to 7.3 shooting incidents per year.

The uncertainty of the job also increases stress. No one knows what a day may hold when they work as a law enforcement officer. For example, by the end of the day, you may have to take another person’s life. This kind of stress, no doubt, has a profound impact on mental and behavioral health.

Some officers display a rough veneer that is characterized by aggressive or hostile behavior. It’s a gruff mask that a cop may wear to avoid talking about an emotional subject. This stance appears to be effective, as it causes people to stop talking and avoid conflict. However, it does nothing to help the officer if they are struggling with trauma or a substance abuse disorder.

A suffering officer may appear to seek isolation, which secludes him or her from others but also does not address underlying issues.

Turning to Drugs and Alcohol

Officers often use drugs to cope with painful memories and emotions. Self-medicating can reduce the impact of experiencing trauma and anxiety. Drugs of choice may include the following:

Taking the above-listed might dull the emotional distress and increase relaxation, but it will not heal the underlying distress.

Help is Available in Every Police Department

Policemen and policewomen are faced with increasing responsibilities and obligations that can weigh heavily on them in their line of work. It’s important for police personnel to look out for their own well-being and that of their colleagues so they can seek the necessary intervention if help is needed.

Fortunately, mental health awareness is at an all-time high, and the stigma of needing help is being reduced.  Every police force will have an Employee Assistance Program (EAP) that provides help with issues like drug or alcohol abuse. If you know of someone who is dealing with a substance abuse problem and needs help, encourage them to seek the help of their EAP.

Scott H. Silverman has been facilitating interventions and helping men and women recover from addiction for almost 40 years. He is the CEO of Confidential Recovery, an outpatient rehab in San Diego that specializes in helping police, veterans, and first responders.