Personal Injury Caused By a Road Traffic Accident: What Are your Options? 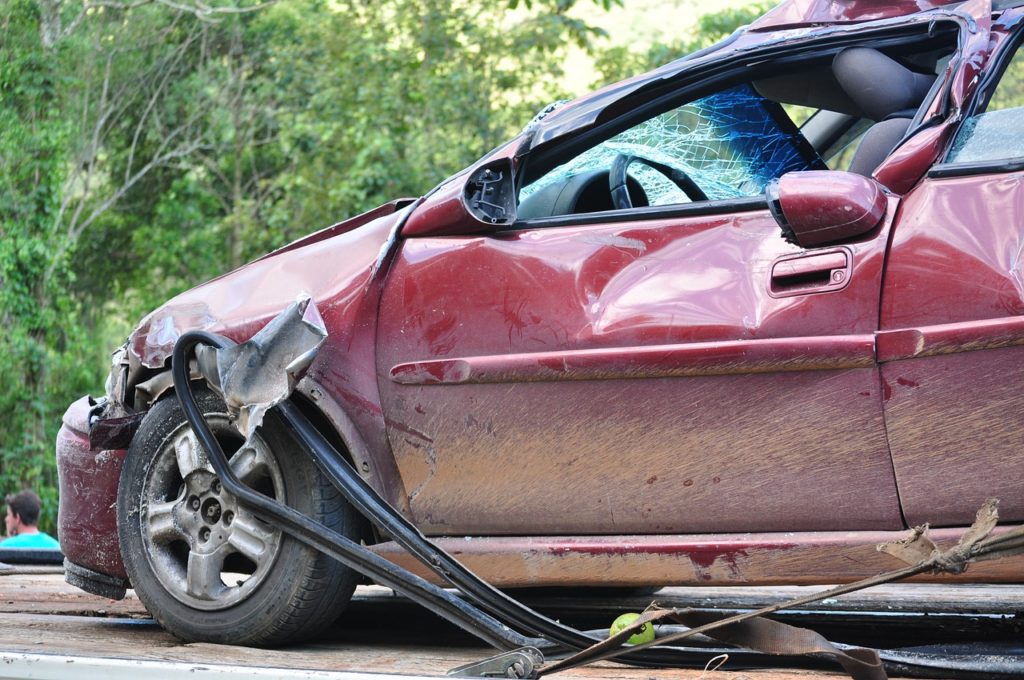 In the event a person is injured in a road traffic accident, it is more than likely that, with expert legal assistance, they can claim injury compensation from the at-fault driver. Every driver would be insured to cover personal injury claims by a third party, and even if you know the driver and do not blame them for your injuries, you should still make the claim, as the money will be paid by the at-fault driver’s insurance policy, not out of their own pocket.

Of course, you will need to have significant evidence that proves that the at-fault driver was negligent and this had some bearing on your injuries, and if you approach an experienced accident lawyer, they would evaluate the circumstances and offer their professional opinion as to your chances of a successful claim. This evidence might take the form of any of the following:

In the event the lawyer reviews everything and is of the opinion you have a strong case, they would likely offer to represent you on a no win-no fee basis, which means you will not have to pay anything if your claim is unsuccessful.

Out of Court Settlements

Let’s take an imaginary scenario when a person is injured in a car accident and one driver is charged with careless driving by the police; if the judge agrees and the driver in question is found guilty, then the injured party does have sufficient grounds to proceed with a claim for compensation. The said driver’s insurance company would know that the claim is very likely to be successful and rather than having to pay high legal costs, they would prefer to settle out of court, which involves the injured party and their legal counsel sitting around a table with the insurer’s representatives in order to come to some form of agreement.

In the event that no party accepts they were negligent regarding the accident, your claim would have to be presented to a court of law, when a judge or judges will look at the evidence put forward and come to a decision as to whether certain parties are to be held liable for your injuries. This is when your legal team prove to be invaluable, and should they be successful, their fee would be deducted from your compensation payment. There are occasions when the insurance company think they have a chance of winning the case, therefore they opt for the case to go in front of a judge rather than settling out of court, and the decision rests with the judge after they have seen both sides arguments.

If you have suffered a personal injury as a result of a road traffic accident in the recent past, you have nothing to lose and everything to gain by seeking legal advice from an experienced personal injury lawyer, who might be able to secure you a fair pay out.