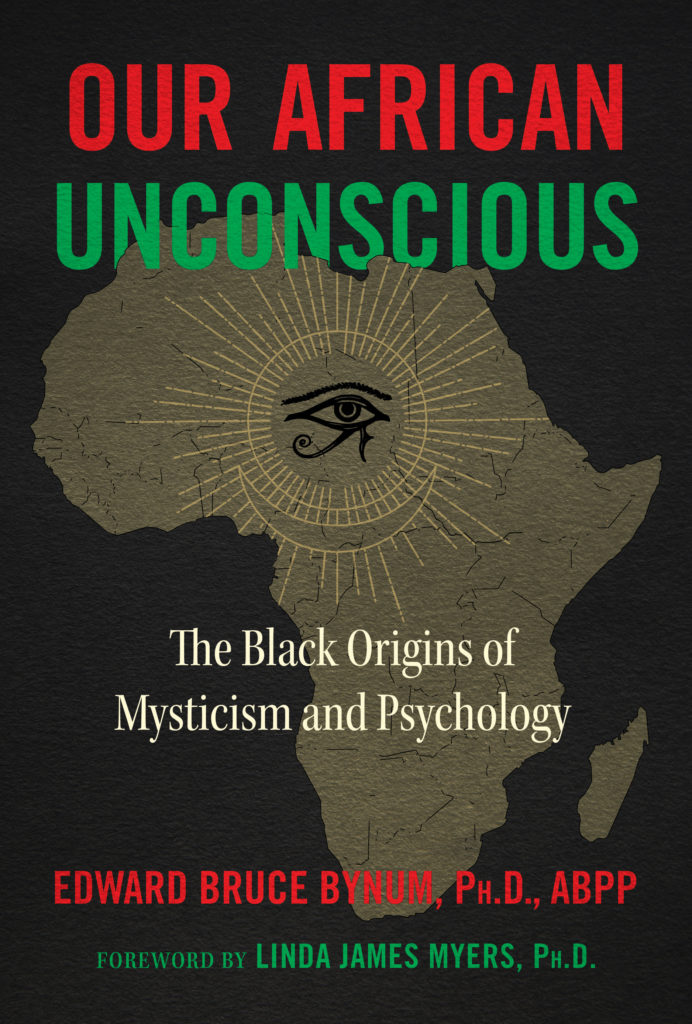 Every other year, it seems scientists present us with a new chapter of our human origins through skull fragments and the lost tibias of some remote ancestor. It’s commonly believed that the pre-human and ape lines went their separate ways some six million years ago after arising from a common ancestor, and that what eventually became modern humans started out as little Australopithecines of various forms and classifications several million years ago, mostly in East Africa.  All these forebears were our cousins in some sense and, like us, they dwelled in family units.  Out of that African-rooted tree-line eventually came our distant Homo Genus or familial line, Homo Habilis the tool maker, Rudolfensis, Ergaster, etc. Eventually, Homo Erectus arose on all fours, and went through further refinements until one of her descendants walked out of Africa. She is also credited with the discovery and mastery of fire.

We were still totally immersed in nature, of course, in mind and body. Yet our story continued to evolve, and after about a million-plus years ago we eventually tipped over the line and emerged into archaic homo sapiens in the forms of Heidelbergensis, Neanderthal, Cro-Magnon and so on. The African root out of which we had emerged had created enough branches to create a real diversity in our species. We were certainly conscious.. Gradually, we all began to bury our dead with ritual, and to collectively reflect on the nature enough around us. We saw enough cycles and patterns to allow some dim intuition of the spiritual cosmos to emerge into the mystery of our consciousness. Indeed, like the tides, electromagnetism and gravity, our ancient forebearers did not create spirituality, they discovered it.

This all occurred over the span of millions of years of engaging and experimenting with nature, climate changes, and the shifting vagaries of fate and chance.

Indeed, while our bodies experimented with its capacities, our minds and consciousness were also evolving out of a deep stream of consciousness borne in this African rootwork. Bone and teeth fragments tell us little about the subtler unfoldment of our brain and consciousness, but surely it was as wide, deep and revolutionary as our bodily adaptations on this African template. It is the deep structure, and paralleled our physical or morphological development. It is the tacit cognitive foundation on which, as a species, we learned how to think!

Cave drawings, figurines and other artifacts from innumerable cultures demonstrate that we were reflected on nature, recognized different other species, their value and meanings, and generally were emerging from our initial conditions. Self-consciousness on this African template was beginning to stabilize.

Out of Homo sapiens, a recognizable human culture grew. We traveled in family groups, gathering food whenever we could. By 18,000 BCE we had learned, after millennia of observation, to begin to consciously grow our own food and plan for next cycle or year’s crop. Our populations exploded. Our small family units grew and grouped themselves into larger clusters. Soon, villages and settlements arose, along with societal structures. We were no longer totally emersed in nature.

Our conscious observation of nature began suggesting more complex ideas about ourselves and the deeper cycles of nature itself. We progressed to speculation on the patterns of life and consciousness, on the seen and unseen. We began to ask who are we, who am “I”, where do we come from? We asked these questions as cities appeared, civilizations among us rose and fell, empires came and went and great seers appeared from time to time to bring a brighter light into our minds and consciousness. Across the earth, this republic of common blood and genes sprawled with various representations of our African template. Today, amid the rich complexity of our science, religion and culture, we still ask these same questions.

But this should come no surprise. We have been fascinated by this from time immemorial.

Our forebearers in past civilizations attributed our origins to all manner of things, some of them pretty wild! Some of us even today believe that Woman came from the rib of a man, Adam. These diverse ideas on human origins, however, still did share the deeper intuition that, despite our surface differences and values, we all arose from a common source. To be human was to embrace this common mythos.

By the time of the great civilizations, these origin stories were codified into myth and legend. The Greeks believed their origins were with the gods of Olympus, their civilization a colony of ancient Egypt. For their part, the ancient Kemetic Egyptians believed they came from the highlands and interior of Africa at the origins of the Nile, a belief that is now generally confirmed by modern archaeology and anthropology!

With modern science and Charles Darwin, our beginnings in Africa became the testimony of the greatest religion and mythology ever created by humankind—what we call science! Today, after thousands of collected and collated bone and teeth fragments, decades of DNA studies, serological or blood work studies and morphological comparisons, along with the anthropological data, it is incontestable that we have arisen from an African template. We know today from mitochondrial DNA studies that all human genes crossed in the bloodline of a single African female, the Mitochondrial DNA Mother of humanity, our “Eve,” on the savannahs or highlands some 150,000 to 200,000 years ago. They crossed in a single African male, our “Adam,” perhaps some 188,000 years ago.

These are the external markers. The internal markers, the psychic and psychological markers, come by way of psychology and evolutionary neurobiology. As we branched into Asia, Europe and the Americas, we needed only surface phenological adaptations to survive and flourish in new and diverse environments. Racial diversification as we think of it today into European, Asian, and their admixtures began only some 25,000 to 30,000 years ago. Previously, on all the continents, our species looked phenotypically African in one of its varieties.

As little as 10,000 years ago, the Europeans of remote England were adapting to the environment with a thicker build, longer hair and nose to retain heat in the cold, blue and lighter eyes to see better in the fog and mists. Yet they still had discernable African features (see Cheddar Man). Such is the creative adaptive ingenuity of our family line.

Wherever she went, “Eve” carried in her genes our African template: the great tree, psychically and physically, of which all the diverse branching are beautiful expressions.

This is our African unconscious, the reservoir of our religious and spiritual intuitions, home of our tacit categories of scientific intuition and the fountainhead of our artistic creativity, in all the many ways we express it in our ethnicities, cultures and eras of human life.