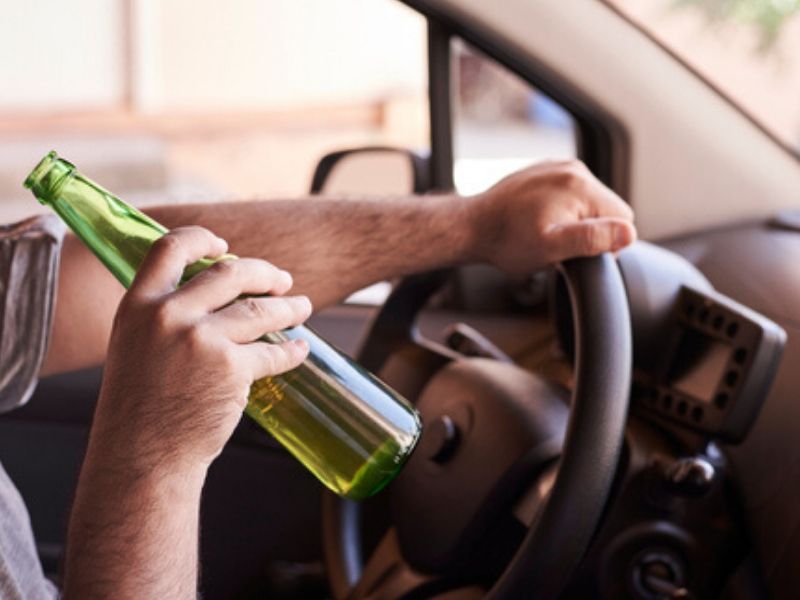 Did you know that states have their own terms for drunk and impaired driving? Regardless of the name or acronym, it takes strong representation for DUI offenses if a person is looking to limit their sentencing. What about impaired driving, though?

Most Americans think there is a difference between impaired and drunk driving. While that’s true, the difference is so minor that it hardly matters in the eyes of the law. Here’s everything you need to know about impaired driving vs. drunk driving.

Both come with the charge of endangering yourself and others, with many states simply using them to separate drug and alcohol-related offenses. Both carry the same weight in a courtroom, as well, which means that nearly every state considers impaired driving to be the same as drunk driving.

DUIs and DWIs vary under each state’s laws. When a state uses both, they are interchangeable. Others use DWI to differentiate when a person’s blood-alcohol content (BAC) is over the legal limit, while a DUI is simple being under the influence of alcohol or drugs while operating a vehicle.

Both can also be considered felony charges. This can happen when illegal drugs are present or a person’s BAC is so excessive that it carries higher charges. In these cases, it’s vital that the driver hire a felony DUI attorney to help reduce their charges.

Regardless of the term used, it means an officer has reason to believe that a driver is too impaired to operate their vehicle. That could be either a BAC above 0.08 or the suspicion of drug use. Some states also employ field sobriety tests, which come with an arrest when failed.

Every state also has zero-tolerance laws for anyone under 21 caught driving with any level of alcohol in their system. Anything higher than 0.00 is an immediate DWI or DUI. Those between 18 and 20 will be charged as adults.

While driving drunk is the same as driving impaired, since the person is impaired by alcohol, the primary difference in charges is the presence of drugs. When someone is pulled over and acting impaired but passes their breathalyzer test, an officer will likely suspect that drugs are at play.

At this point, impaired can mean any form of drug is affecting someone’s ability to operate a vehicle. That included illegal, prescription, and non-prescription drugs. An officer typically calls a Drug Recognition Expert who employs a multi-step evaluation to determine impairment.

If someone tests positive, then they receive either a DUI or DWI even without the presence of alcohol. So, what’s the difference between impaired driving vs. drunk driving? There isn’t one. They are considered the same thing in the eyes of the law.