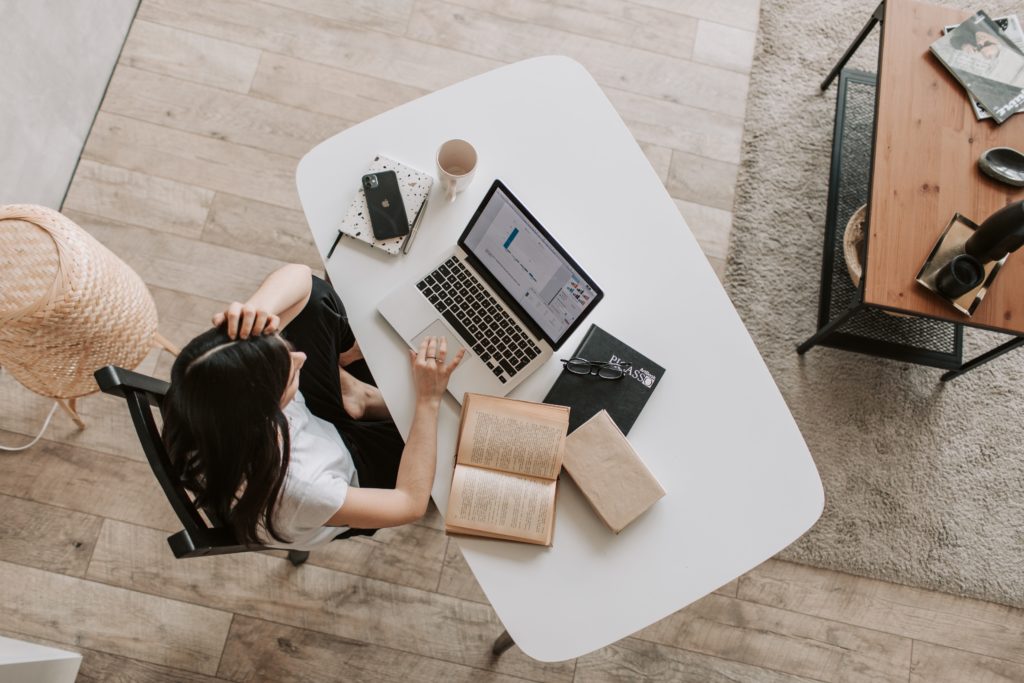 Based in Austin, HillCo Partners is one of Texas’ leading public affairs consultancy firms. It was founded in 1998 by Neal T. “Buddy” Jones and Bill Miller. The two partners have played a significant role in shaping the public policy of Texas. Neal T. “Buddy” Jones is a former state representative and chief of staff for the House Speaker Gib Lewis. He is known for having one of the best client lists, including Microsoft, AT&T, and the Houston Rockets. In total, he has successfully represented 56 clients. Jones is known for being pivotal for the homebuilder regulation and the home-owners insurance reform.

Jones’s firm, HillCo is a full-service firm that provides services in public policy, lobbying, regulatory, and communications arenas. The firm advances the interests of its clients in legislative and regulatory matters, at the local and state level. The firm has represented some of America’s leading individuals, associations, municipalities, interest groups, businesses, and corporations.

HillCo has also developed a reputation for providing its clients with detailed and informative communications updates. These updates cover important issues of relevance to their clients. The communications also provide economic updates for the State of Texas. This article shares some key updates for Texas’ economy, based on indicators such as state sales tax revenue, bond ratings, and labor market information.

Glenn Hagar, the Texas Comptroller of Public Accounts, in an update released on March 1, 2022, said that the sales tax revenue totaled an impressive $3.2 billion. Compared to February 2021, this is a 28.6 percent increase. All major economic sectors submitted receipts that were higher than the last year. Most sectors have already surpassed pre-pandemic levels. “The strongest growth was in receipts from sectors driven by business spending, with the largest increase in receipts from the oil and gas mining sector, although receipts in that sector remain below pre-pandemic levels. Receipts from the construction, manufacturing, and wholesale trade sectors continued to exhibit double-digit growth from a year ago,” said Hagar.

Credit Rating agencies provide bond ratings as an indicator of the ability of a State to pay back its debts. These ratings are crucial indicators for investors, as they provide information about the liability and trustworthiness of their future investments. If a State has high ratings, the interest rates will be lower, if the rating is low the interest rate is higher. The most trustworthy credit rating agencies are Moody’s, Fitch, and Standard & Poor’s. Texas’ Bond Ratings by each of these agencies have been shared below:

The labor market information is perhaps one of the most important indicators for any economy. Texas, like the rest of America, had been greatly impacted by the pandemic, but the economy is showing good signs of recovery. According to the Federal Bank Reserve of Dallas, the growth continues steadily. Fuel prices had been impacted by the Russia-Ukraine crisis; however, they have steadied now. Employment and wages have both increased. In Dallas, wages increased by 9.9%, the highest in Texas. Some key indicators of the labor market are as follows:

In February 2022, the unemployment rate went down from 6.6% last year to 4.7%. The number of unemployed Texas residents stands at 254,342, which represents a great decrease compared to the last year. The employment growth rate stands at a robust 5.5%, with 519,342 more workers being added to the active workforce.