Bobby Kotick: The Activision CEO Gets To Keep His Board Seat After All 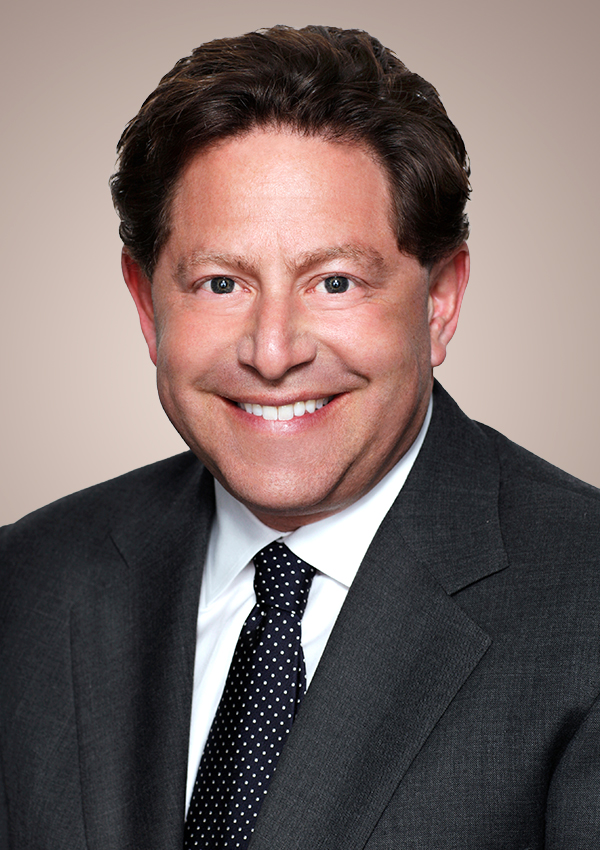 Southern California-based video game company Activision Blizzard reelected CEO Bobby Kotick to its board of directors. The vote took place on June 21, 2022, during a virtual meeting of its shareholders. At that meeting, the shareholders also voted overwhelmingly not to have an employee director added to the board.

In addition to Bobby Kotick’s reelection, according to the investor release: “Approximately 67% of the voting shares voted in favor of the nonbinding stockholder proposal regarding the preparation of a report about the company’s efforts in the workplace. Consistent with our ongoing commitments, we will carefully consider the proposal to enhance our future disclosures. Activision Blizzard remains deeply committed to a respectful, welcoming workplace for all colleagues. We believe that transparency with our stakeholders is critical to our commitment to the very best governance practices. The board greatly values our stockholders’ perspectives.”

A few weeks after Kotick’s reelection, the company debuted its Level Up U training program. This is the company’s first major program funded through the $250 million investment it announced in October 2021, intending to increase opportunities in gaming and technology for under-represented communities. Tad Leckman has been named the dean of the Level Up U program. He brings with him 20-plus years of experience in game development and education. He’s taught at the University of California Santa Cruz. In addition, he’s created training programs for engineers, writers, artists, and designers at various studios, including Industrial Light and Magic, Riot Games, Blizzard Entertainment, and Lucasfilm Animation.

“We looked at a broader set of skills, experiences, and capabilities that we believe matter most to an employee’s success at Activision Blizzard and revisited where those skills exist in the market,” stated Julie Hodges, the Activision Blizzard chief people officer. “We hope this will lead to greater talent mobility both within Activision Blizzard and in the games industry.” Activision says its inaugural class is diverse, with 45% women and nonbinary participants, and another 40% of the class coming from underrepresented ethnic groups. Participants who successfully complete the program will continue to be coached and mentored by employees as they move into roles at Activision Blizzard that perfectly fit their unique skill set.

At the end of the day, the program’s purpose is to attract and retain top-quality talent. “Our mission is connecting and engaging the world through epic entertainment. It’s a very social experience,” the CEO said. “And it’s in the service of joy, but there is also a competitive dynamic, and esports has become a very big way to accomplish success in video gaming. Also, from a cognitive perspective, there is no question interacting with video games can meaningfully improve your cognition. It can also improve your spatial relationships with three dimensions, so there are only benefits.”

Bobby Kotick’s company acquired a new studio, Proletariat, to help with its popular massively multiplayer gaming franchise, World of Warcraft. VentureBeat reported that the studio’s 100 employees would report to Blizzard. They are expected to focus on the Dragonflight expansion for the WoW series. The game’s last expansion, Shadowlands, debuted in 2020.

Boston-based Proletariat is the studio responsible for Spellbreak, a free-to-play first-person shooter game. What sets Spellbreak apart from other first-person shooter battle royale games, like Fortnite, is that there are no guns involved. Instead of guns, gamers use elemental spells, and can levitate, teleport, and even become invisible to outsmart their opponents. Unfortunately, since the acquisition, the company confirmed that the game will shut down in early 2023.

According to a statement released by the Spellbreak developmental team, “Thank you to the millions of players who have joined us in the Hollow Lands since 2018; it’s been an amazing journey. Our vision was to create a fresh, multiplayer action-spellcasting game with exceptional movement and class customization that would give players the chance to unleash their inner battlemage. We are grateful to everyone in the game’s community for exploring the magical worlds and experiences we created together. Spellbreak was an ambitious project that saw our team push new boundaries in design and development. We are excited to continue to innovate as we create new titles in the future.” It’s an exciting time for CEO Bobby Kotick and the entire Blizzard Activision team.